The Enemy-Informed After Action Review 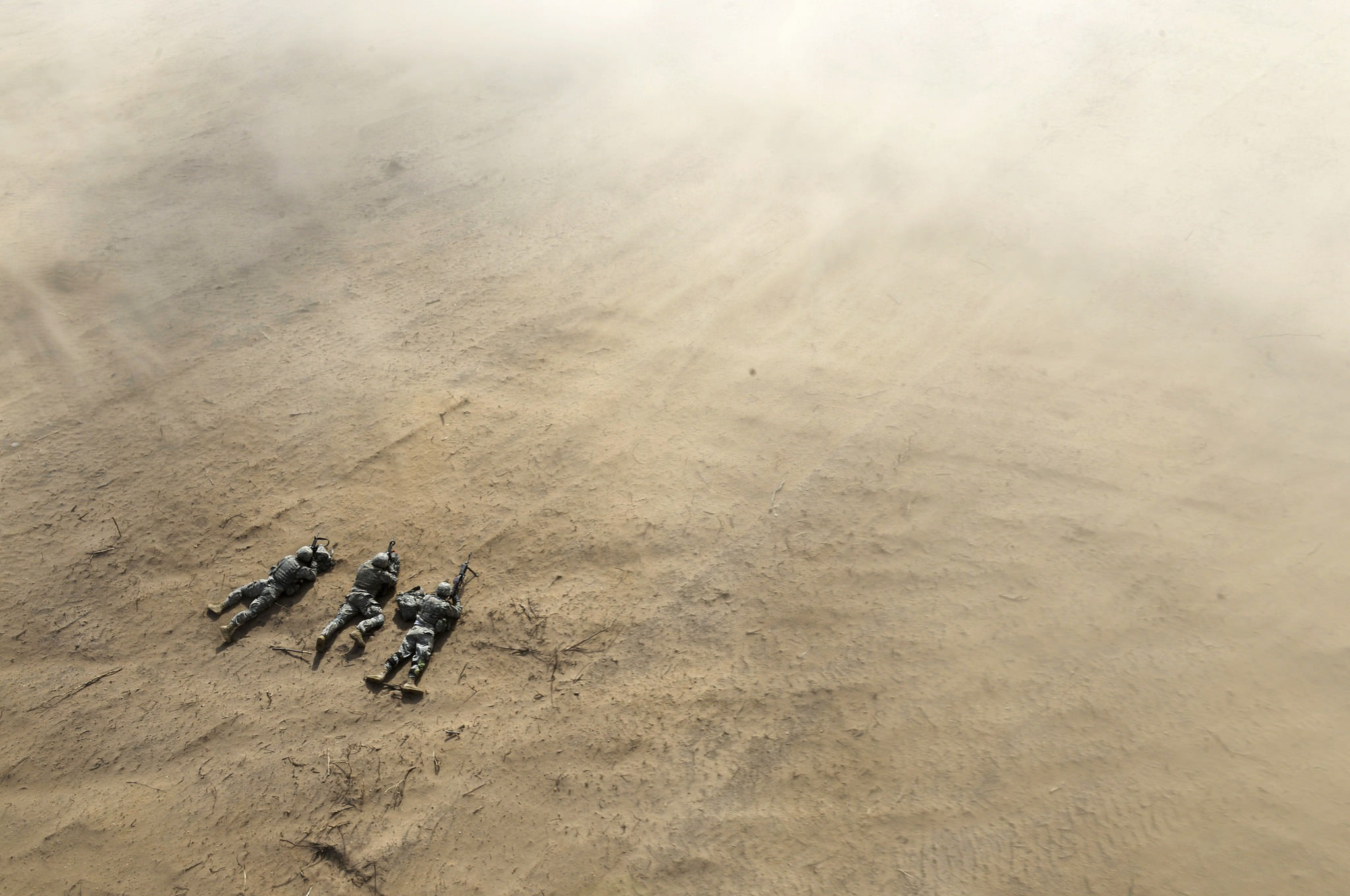 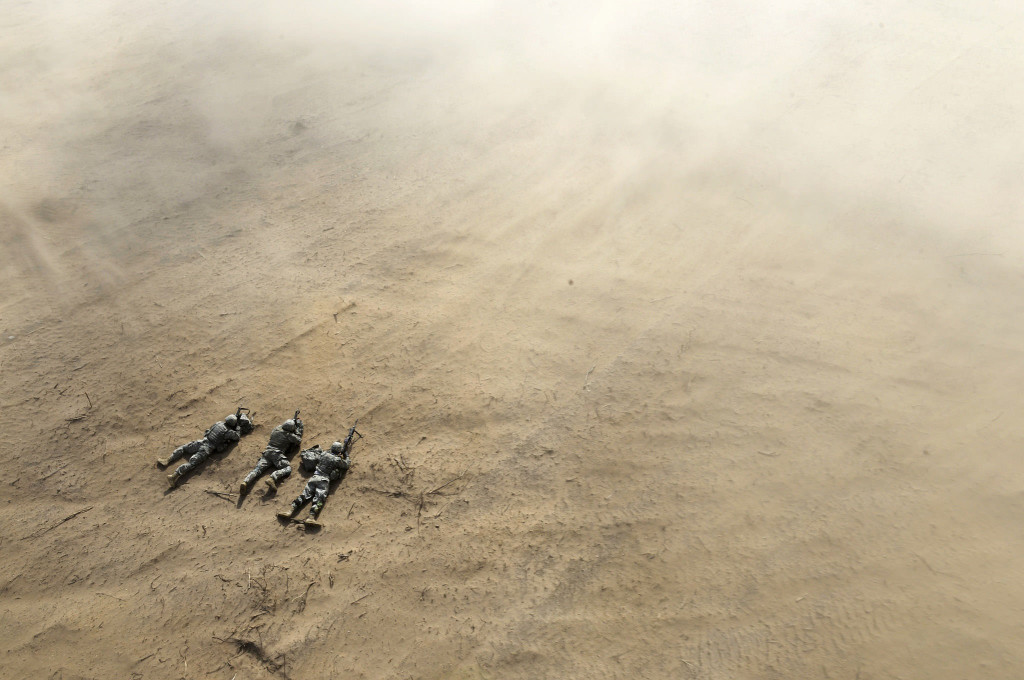 The After Action Review (AAR) is as common in the military as camouflage and crew cuts. The US Army’s FM 6-0 (Ch. 16) defines the AAR as a “guided analysis of an organization’s performance” to be conducted “during and at the conclusion” of an event for future improvement. The AAR’s source of power is flexibility: they can be tailored to fit nearly any event. In fact, they’re so malleable the business community is keen on the practice.

For example, in 2005, the Harvard Business Review cited the universal power of the AARs four key questions: “What were our intended results? What were our actual results? What caused our results? And what will we sustain or improve?” Of course, anyone who has ever been part of an AAR in a military unit knows the Golden Rule of Three: Thou Shalt Produce Three Sustains and Three Improves; No More, No Less; Or Else.

We have a “we” problem here. And an “our” problem. In short, AARs are overly focused on our own performance. This myopic view sees war as a process to be improved, rather than a fight to be won. Strategy is not a problem for solving, but a contest for supremacy. Yet war is a duel – there are always at least two opposing sides of willed, determined enemies. Military engagements are always a dual-sided coin, better yet, a dance with two partners – one steps forward and so the other must step back, as in ballroom dancing. Or, perhaps less conventionally, a hybrid freestyle, less scripted, but the competitors nonetheless interact dynamically on the floor, continuously riffing off the other. War, like tango, takes two.

To focus on one performance is to focus on half the performance. Never forget, while at war we are shaped more by our adversaries than anyone else, as General Stanley McChrystal has remarked. That’s because the enemy determines how “good” a unit has to be – the enemy is the standard. In war, you don’t win by being great – you win by being better. So how do we incorporate this thinking into our AAR routine?

For example, your unit might have performed some task poorly. This gets uncovered in a traditional AAR, and most units would simply resolve to fix the discrepancy. Old rule: If it’s broke, fix it. However, by including the enemy’s performance, a unit’s AAR might determine that despite the unit’s poor performance in a particular area, this area was still somehow superior to the enemy. Moreover, that unit might choose to spend resources on improvement elsewhere, to instead focus on other problematic areas the enemy is more likely to exploit in nearer term engagements. New rule: If it’s more broken, fix it.

Major ML Cavanaugh, a U.S. Army Strategist, has served in assignments from Iraq to the Pentagon, and New York to New Zealand. A Contributor at War on the Rocks, he looks forward to connecting via Twitter @MLCavanaugh. This essay is an unofficial expression of opinion; the views expressed are those of the author and not necessarily those of West Point, the Department of the Army, the Department of Defense, or any agency of the US government.
Share on Facebook Share
Share on TwitterTweet
Share on LinkedIn Share
Send email Mail
Print Print