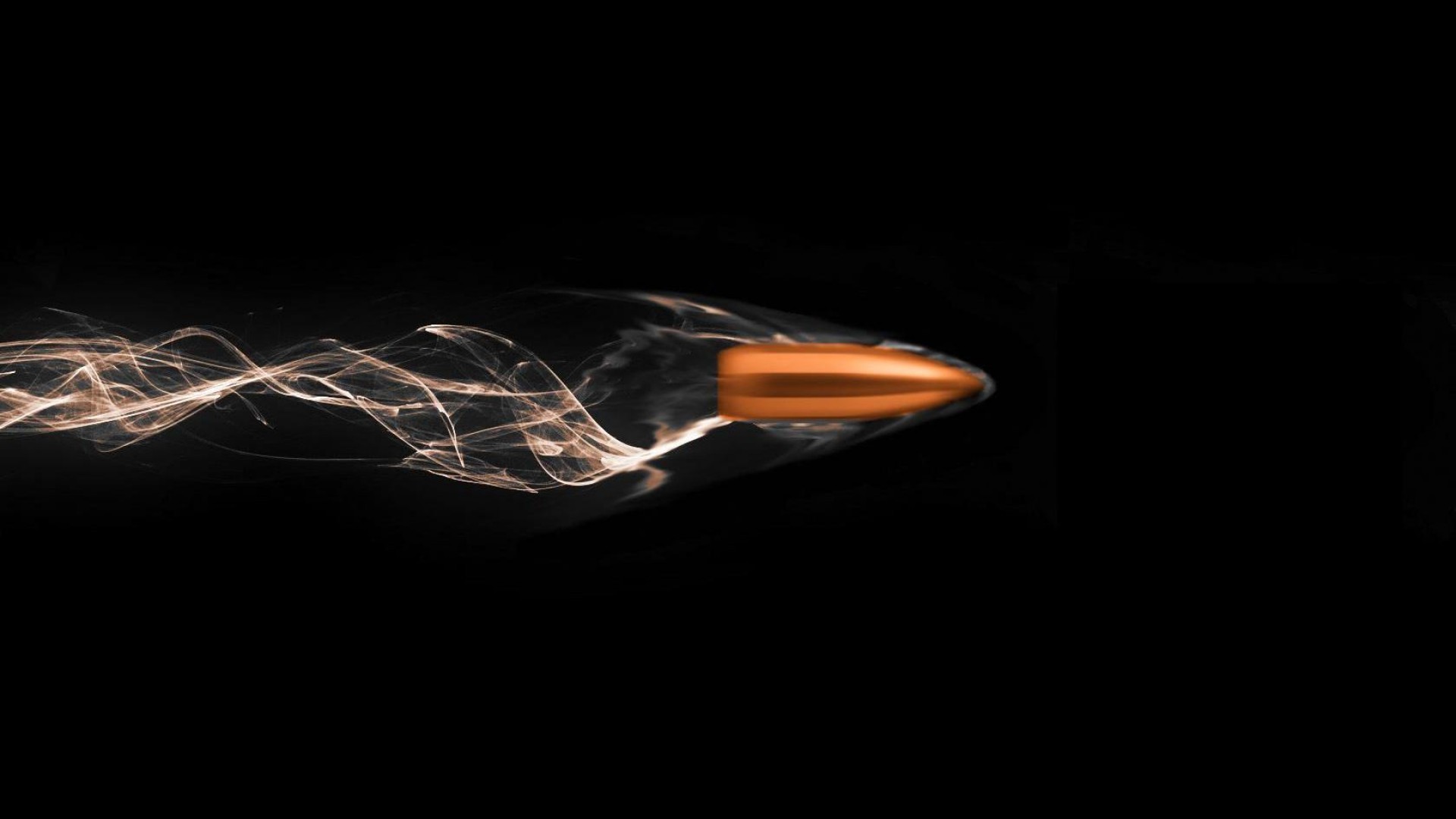 I am not a scientist.

I’m definitely not a scientist. I’m a warfighter. And what I carry into battle today is not much different than what I carried when I entered the army in 1993. The M4 rifle is slightly updated from the one I carried in 1995. The 5.56 mm rounds or 7.62 mm ammo belt is Vietnam vintage. The entrenching tool, weapon magazines, knives, flashlights, poncho, and boots are for the most part exactly the same.

You can see why I find scientific inventions that support the Nation’s tip of the spear underwhelming.

Yes, I’ve seen many of the prototypes for things such as exoskeleton suits, robotic mules, and hand held drones that are all supposed to help the future ground soldier. But that’s just it; it’s always the future soldier. I guess I had higher ambitions for the scientists that put a man on the moon and invented the internet.

A Taliban militant or ISIS terrorist on today’s battlefield can fire a rifled weapon literally invented before the 1800s at American Soldiers and with a well-aimed shot this enemy can inflict a casualty.

So, I have a simple question and challenge to the scientific community writ large – whether a research university, warrior scholar, or mad scientist, I believe the question is simple enough:

Where is the invention that can defeat a bullet in flight?

A Taliban militant or ISIS terrorist on today’s battlefield can fire a rifled weapon literally invented before the 1800s at American Soldiers and with a well-aimed shot this enemy can inflict a casualty. In defense, our ground combat soldiers wear ballistic helmet and body armor weighing over thirty pounds. That is the extent of the defense from bullets, a cost-imposing solution if ever there was one. There is promising research underway on cloaking and microfibers for ballistic fabric, but these innovations look to hide Soldiers or protect them from the bullet’s impact. Why can’t the bullet be stopped in flight or at least have its trajectory changed?

I know this is no simple question. A 7.62 mm bullet fired from an AK-47 (bad guy standard issue) travels at over twice the speed of sound, reaching its target and stopping so quickly there is not enough time for air resistance to have much of an effect on it.

Any science fiction fan can imagine a force field that bullets bounce off. That would be great.

Another consideration would be to alter the bullet’s trajectory. A good sniper knows temperature, humidity, elevation, wind, light, and barometric pressure all affect accuracy. Why can’t we impact one of these elements to a point that it changes the bullet’s intended trajectory – while in flight?

An innovation like this would surely be revolutionary. It would be a stand against the wholesale democratization of violence. It would take away the ability of anyone with a rifle and ammunition from becoming a threat on the battlefield. It would provide American combat Soldiers with something old, but new again – an exciting overmatch and a monopoly on the use of violence they haven’t had in a long time.

In the past, scientists have conquered disease and infection, which were the biggest killers on the battlefield in their day. Can we not also harness science to defeat the bullet? 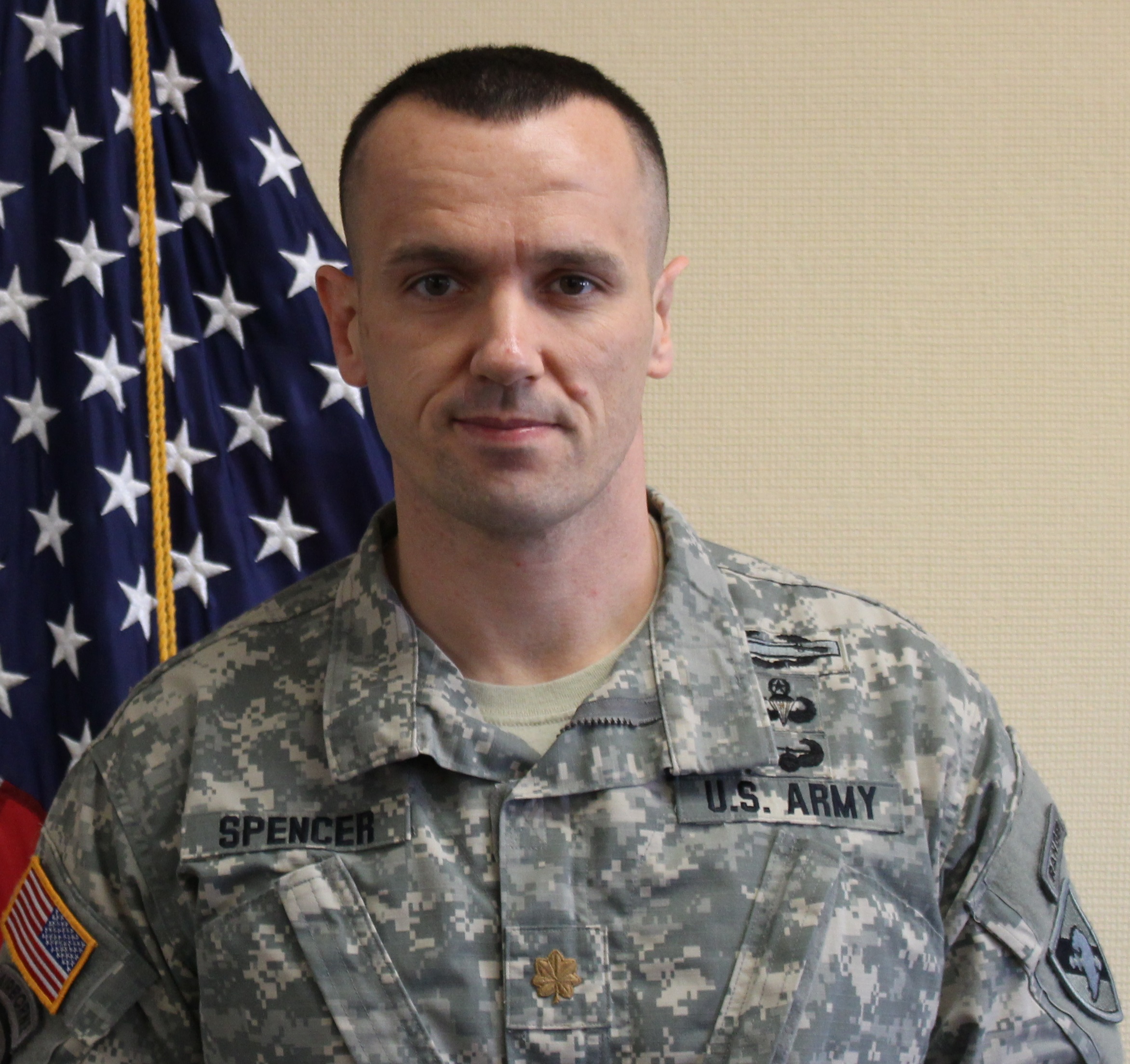