Mission Command: Addressing the cause and effect of leadership challenges 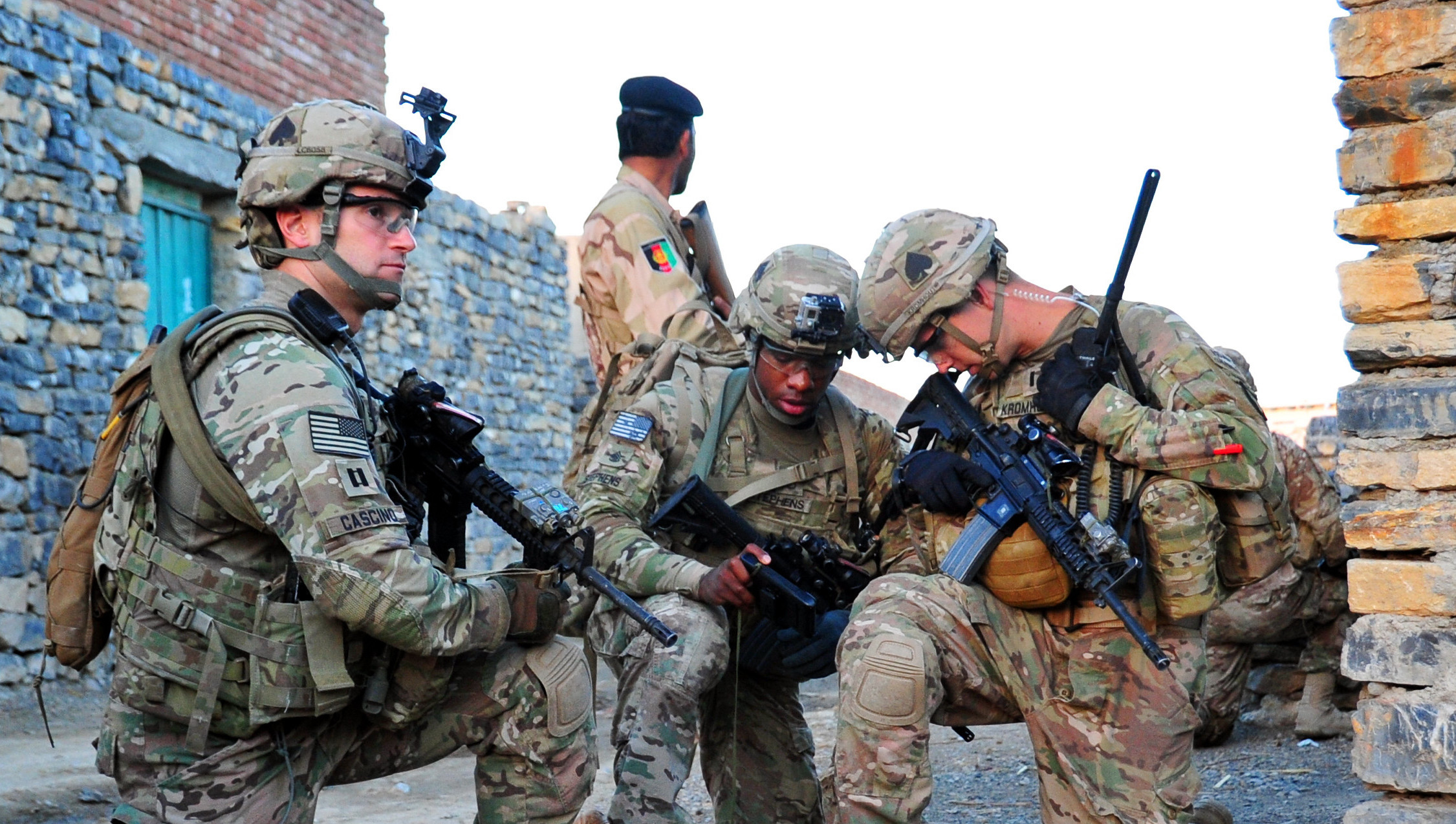 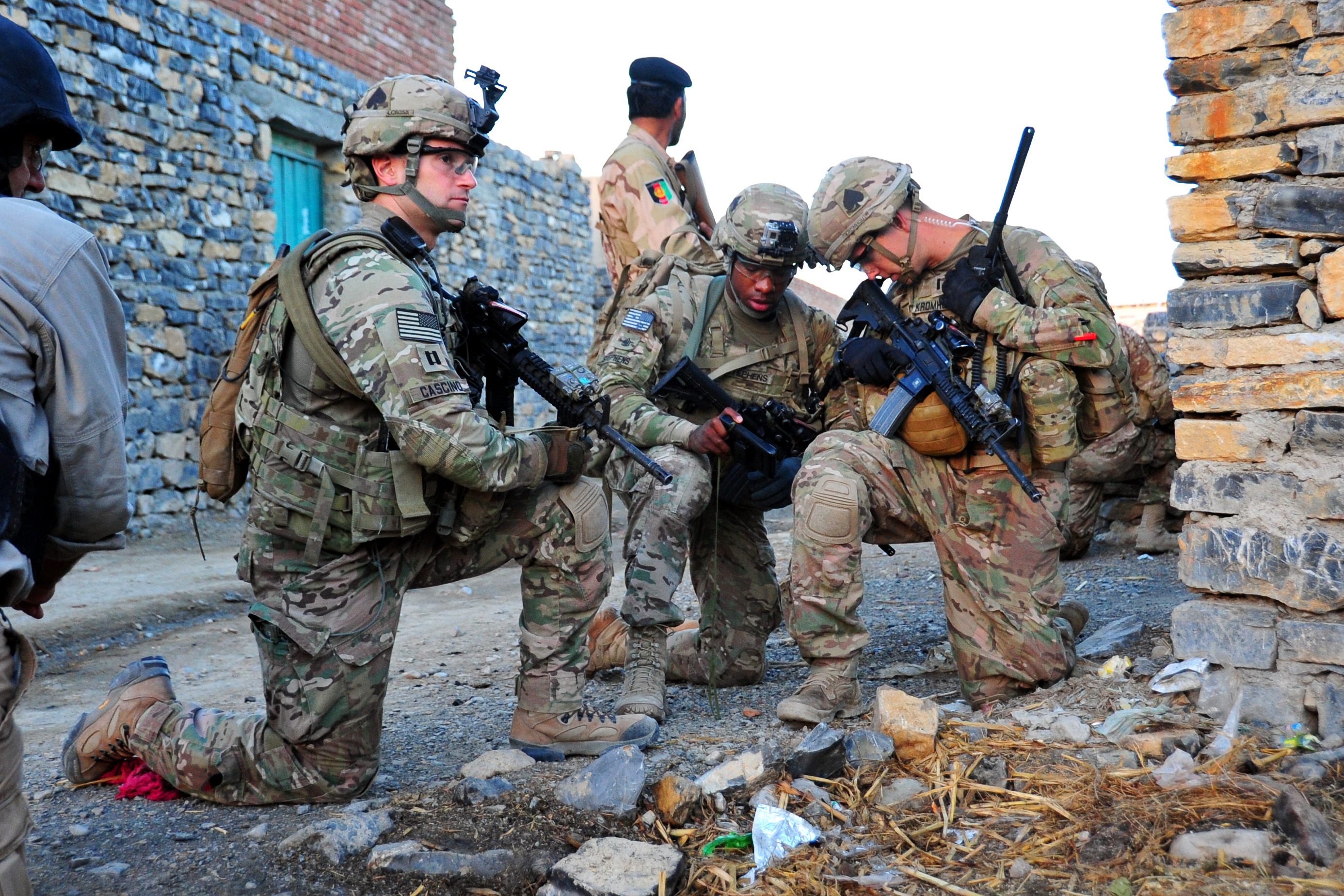 Reflecting on his tenure as Chairman of the Joint Chiefs of Staff, historians may very well relate General (Retired) Martin E. Dempsey’s legacy to his support of a mission command leadership philosophy as the backbone of the joint force. Dempsey disseminated a Mission Command White Paper in April 2012 that defined mission command as “a continual cognitive effort to understand, adapt, and to direct effectively the achievement of intent.” To assist commanders operationalize this leadership philosophy, Joint Publication 3-0, Joint Operations, defines mission command as “the conduct of military operations through decentralized execution based upon mission-type orders.” It continues, “successful mission command demands that subordinate leaders at all echelons exercise disciplined initiative and act aggressively and independently to accomplish the mission.” Positioned within a U.S. Army context, mission command is envisioned to better enable subordinate leaders to “win in a complex world.”

The challenges facing leaders in the execution of mission command are part and parcel to the leadership philosophy’s six guiding principles. As a regionally engaged yet globally responsive force, U.S. Army leaders must first correctly interpret the security landscape to create shared understanding across their formations. It is unclear if company grade and junior field officers, who have been shaped by a lethal – “hard” – approach to counterinsurgency in Iraq and Afghanistan, understand that the international security environment is weighted towards human security or the protection of people and the communities they live in. Unfortunately, the “do more with less” cliché has broadened the U.S. Army’s perception of what it ought to do versus what it can or even should do on the basis of vital and important national security interests. In the Asia-Pacific, for instance, planners are confronted with innumerable threats and vulnerabilities and assume the U.S. Army can resolve all of them. This assumption jeopardizes a leader’s ability to provide a clear commander’s intent regarding readiness and mission. At the same time, a centralization of resources and attendant reduction in force stand to encourage micromanagement and a zero-defect organizational culture that dis-incentivizes leaders from exercising disciplined initiative, using mission orders, and accepting prudent risk. When combined, these challenges undermine the ability of leaders to build cohesive teams through mutual trust.

This explanation is important for the purpose of identifying desired leader attributes and competencies most stressed under the current Army operating environment. The challenges canvassed above appear to relate best to one leader attribute and two leader competencies. The intellect attribute is foundational to creating shared understanding. As the military theorist par excellence Car von Clausewitz intoned, “the most far-reaching act of judgement that the statesmen and commander have to make is to establish…the kind of war on which they are embarking.” Of the six desired leader attributes identified by the Military Education Coordination Council commissioned by Dempsey in October 2012, two relate to intellect: “understand the environment and the effect of all instruments of national power” and “think critically and strategically in applying joint warfighting principles and concepts of joint operations.” While the leadership competency is compulsory to building cohesive teams through mutual trust, providing a clear commander’s intent, and using mission orders, the mission accomplishment competency is best fostered by underwriting risk and encouraging disciplined initiative. Of course, all leader attributes and competencies facilitate the mission command leadership philosophy. Yet, since they most clearly associate with the challenges facing leaders in the execution of this leadership philosophy, intellect, leadership, and mission accomplishment will best enable leaders to blend the art of command with the science of control. They will ensure leaders can effectively understand, visualize, describe, direct, lead, and assess.

What this discussion suggests is that U.S. Army senior leaders can help redress challenges to the integration of a mission command leadership philosophy by continuing to emphasize leader development. A recent Military Review article entitled, “Back to the Future: Managing Training to ‘Win in a Complex World,’” also argues “the answer lies in the conduct of leader development, through which senior leaders can engender agile and adaptive leaders.” Because the Army Leader Development Strategy is designed to govern the “ends, ways, and means for developing leaders of all cohorts that exercise Mission Command,” leaders should frame development against the domains (institutional, operational, and self-development) and lines-of-effort (training, education, and experience) identified by this accessible document.

Paul Lushenko is a Major in the US Army. He is currently attending the College of Naval Command and Staff at the U.S. Naval College in Newport, Rhode Island. He is a 2005 distinguished honor graduate of the U.S. Military Academy and holds an M.A. in International Relations and a Master of Diplomacy from the Australian National University, both conferred with highest honors. He has deployed several times to Iraq and Afghanistan with Stryker and Special Operations Forces.
Share on Facebook Share
Share on TwitterTweet
Share on LinkedIn Share
Send email Mail
Print Print