Communicating ‘Success’ in the War on ISIS 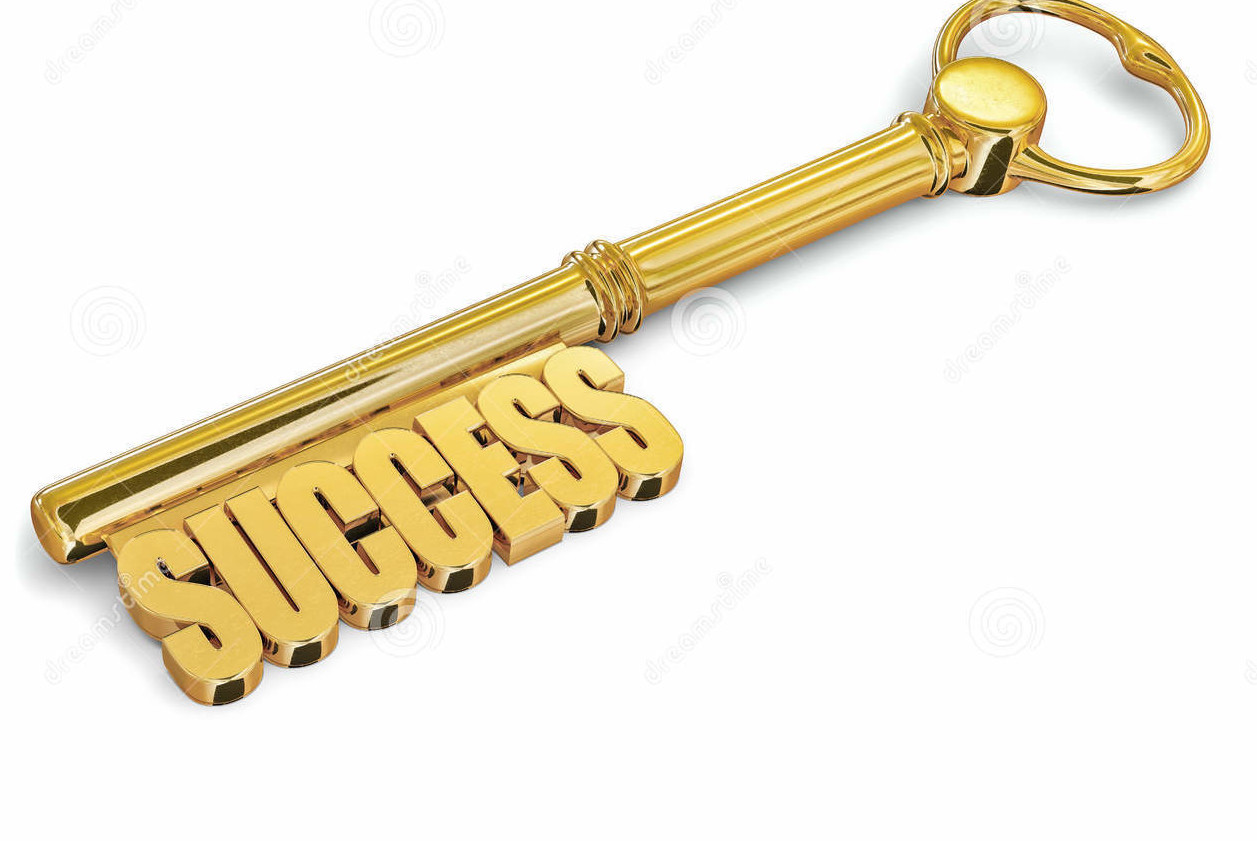 Measuring success in the war against the Islamic State is tough. What does success look like?

To define success we must start with objectives. What is our defined endstate? How do we get there?

President Obama has defined our endstate, “…the United States and our Armed Forces continue to lead the global coalition in our mission to destroy the terrorist group ISIL.” The President also stated how we would do this: “…Our strategy is moving forward with a great sense of urgency on four fronts — hunting down and taking out these terrorists; training and equipping Iraqi and Syrian forces to fight ISIL on the ground; stopping ISIL’s operations by disrupting their recruiting, financing and propaganda; and, finally, persistent diplomacy to end the Syrian civil war so that everyone can focus on destroying ISIL.”

It is fairly easy to see progress in most of these areas. We can look at the military statistics of Operation Inherent Resolve and see the number of U.S. and coalition strikes, the countries that have participated in those strikes, the cost of the operation, and the number of targets damaged or destroyed.

We can look at the U.S. State Department efforts and see in a more qualitative fashion that U.S. and coalition efforts are disrupting the Islamic States economic and financial infrastructure, constraining the flow of supporters across borders, and addressing the growing humanitarian and developmental needs of areas previously held by the Islamic State. Maybe more importantly the brokered ceasefire in Syria.

With all of the positive efforts going on in the region the President recognizes that it is not enough. The President stated: “Even as we continue our military and counterterrorism efforts, we also recognize that it’s not enough to defeat ISIL on the battlefield.  We’re going to have to defeat its ideology, which radicalizes, recruits, and inspires people to violence.”

The President continued, “…our new Global Engagement Center will do more to lift up voices that expose ISIL as the murderers that they are — killers of innocent Muslim men, women and children. And my administration is working with high-tech leaders in Silicon Valley, including Facebook, YouTube, and Twitter to help counter ISIL online and to empower more people, especially young people, to use their talents and technology to push back on ISIL’s propaganda.”

Strategic communication may have been best defined by the legal scholar Rosa Brooks in her testimony before congress five years ago. “…It’s the thoughtful integration of issues of stakeholder perceptions and response into policy-making, planning and operations at every level…and the orchestration of actions, images and words in support of our policy objectives. By its nature, strategic communication must be receiver-centric, rather than sender-centric. It’s less about what we have to say than it is about considering what others hear and understand.”

With this definition in mind, is the current message the right message? That members of the Islamic State are murderers of innocent Muslim men, women, and children.

This is the message of the current U.S. State Department “Think Again Turn Away” campaign. In the year and half this campaign has been around, its reach has been minimal. Does this message support policy objectives? Is this message about what we have to say or about what the receiver needs to hear?

I do not have the right answers to these questions. What I do know is that recognizing that our words and actions matter will be vitally important to the long term success in the region.

The single best piece of advice for improving strategic communication that I have encountered comes from the U.S. Army War College’s Professor Dennis Murphy. He suggests that all statements of commander’s intent should also include a commander’s desired information endstate. The inclusion of an information endstate will guide subordinate plans such that they comply with the commander’s stated intent, and provide just a little bit more guidance and context for subordinates in their autonomous decision-making in support of the mission.

Here is an extended hypothetical example. The traditional commander’s intent might include the endstate: “Remove the insurgent threat from village X.” Subordinates executing on this guidance, depending on the existence of other standing orders or rules of engagement, might conceivably have the whole military toolbox open to them: they could level the village, cordon and search, or a variety of softer approaches. Now, imagine the implications if the following information endstate is additionally specified: “If possible, leave the population of village X neutral to our presence.” That significantly changes the approaches subordinates are likely to take. It also allows the commander to assign explicit priorities to kinetic vs. informational outcomes, or short-term vs. long-term. There may be other types of cases where informational endstate does not matter to the commander, and in those cases the commander’s intent can note that fact. In the vast majority of situations, however, that will not be the case. If commanders think about and are explicit about communication and information endstates, their subordinates will have no choice but to do so as well. Under this construction, while the commander accepts responsibility for conceiving the information endstate, his subordinates naturally accept more responsibility for achieving it than they would be forced to if it were left unstated.

This recommendation is obviously explicitly aimed at the DoD, but has applicability for senior leaders and decision-makers throughout the government, too.

Applying this simple recommendation could help the U.S. government shape its strategic communication efforts. But, in doing so we may just have to re-evaluate how we define success in what has become the new norm in warfare – protracted and complex, measuring not the short term gains, but long term effects. How do you measure that? 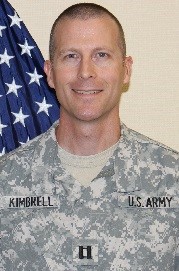 Curtis Kimbrell is a captain in the United States Army and instructor within the Defense and Strategic Studies program at the United States Military Academy at West Point. He holds a Master of Arts degree in communication from Johns Hopkins University. The views expressed in this article are those of the author and do not reflect the official policy or position of the Department of the Army, Department of Defense, or the U.S. Government.
Share on Facebook Share
Share on TwitterTweet
Share on LinkedIn Share
Send email Mail
Print Print