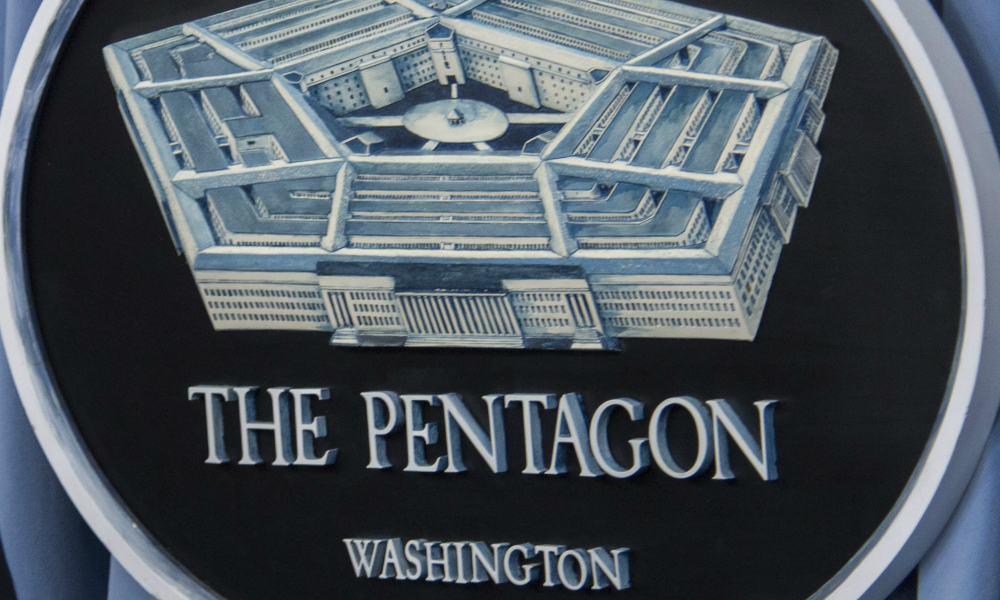 With the turn of a new administration and a new year, it’s fun to play king for a day. How about I go first? I would build a 21st-century American General Staff.

Several smart folks have called for this in front of Congress. Jim Thomas said he’d like to see a “true General Staff” that would “advocate for globally fungible power projection capabilities” and act as the “military’s global brain.” Adm. (Ret) James Stavridis also said he’d “stand up a truly independent General Staff,” to be “manned by the brilliant few, selected from their service at the [mid-career rank of major or lieutenant colonel], and permanently assigned to the General Staff.” Both made strong cases for a General Staff (GS) to meet current and coming challenges. And while they’ve put their fingers on a problem and argued that we should stand up a GS, and what this GS ought to do, they’ve skimped on specifically how we’d actually pull it together.

Moreover, prescient as Thomas and Stavridis are, they’ve missed the larger problem: for geographic and institutional reasons, we’ve dispersed our military’s strategic talent in command and staffs across the globe (AKA death by 1,000 commander’s initiatives groups)—we have no central hub for our finest minds to tackle our toughest problems. A GS, operating alongside the Joint Staff, would overcome this oversight.

Some might argue the Department of Defense’s Office of Net Assessment fits this bill, but it’s just too small. Lockheed Martin’s famed “skunkworks” lab is out because it’s beholden to corporate interests and overly tactical, focused on winning dogfights and not wars. DARPA is cool but too sci-fi to qualify. And the National Security Council staff’s portfolio is so broad, wide ranging, and focused on putting out the fires of the day that it isn’t optimized to concentrate on strategic problems specific to war and warfare.

The solution, then, is to bring together a critical mass of our best uniformed people to bear on our thorniest strategic problems. The GS would leverage emergence and the outsize effects that come from a superior synergy of smaller entities—there’s every reason to believe the GS would be greater than the sum of its parts, like, for example, cities. The scholar Benjamin Barber has noted that American cities sit upon a mere 3.5 percent of the nation’s land and comprise 55 percent of the population—yet they produce 80 percent of national wealth, 95 percent of universities, 98 percent of culture, and 99 percent of patents. Any way you look at it, cities are the “fuel and engine,” as Barber puts it, of America. Similarly, by putting together the right GS and letting emergence generate disproportionate impacts, the GS might be the fuel and engine of American strategic success.

Fortunately, another global organization with a vested interest in surviving a competitive future has provided a blueprint for such an organization: Google[x]. In 2010, “X” was stood up as a “moonshot factory” with a single mission: “to invent and launch ‘moonshot’ technologies that we hope could someday make the world a radically better place.” This blueprint functions as a diagram for linking crucial projects and critical people. An X project “must solve a problem that affects millions or billions of people; it has to have an audacious, sci-fi sounding technology; and there has to be at least a glimmer of hope that it’s actually achievable in the next 5–10 years.” X’s goal is to strike the right balance between “high-risk/idealistic” bets and “safe-bet/pragmatic” efforts. Staff-wise, X “seek[s] people who are ‘T-shaped’: they have enormous intellectual flexibility with deep expertise in a particular field, and they can also collaborate easily across diverse domains.”

X’s results are producing rapid breakthroughs in AI, which was likely not envisioned or defined at inception six years ago. Likewise, we might not even know what’s possible or even probable upon the GS’s launch. Like with NASA itself, moonshots tend to generate spinoff successes.

What would the GS’s vision and mission be? Ensure national strategic success; position our military to win wars, today and tomorrow. GS projects would focus on everything not tied to a specific operational geography, with higher prioritization and increased attention on strategies and tactics featuring high impacts and low probabilities (leaving the Joint Staff to higher-probability, day-to-day operational concerns). The GS would be given outsized resources and wide autonomy to take on rugged, relevant research—we always lavishly fund black ops; we should also lavishly fund brain ops. Geographically, when called upon, the GS would provide direct support to combatant commanders in the same manner Strategic Assessment Teams became all the rage in Iraq and Afghanistan. The GS would aim to succeed today without jeopardizing tomorrow.

Who would comprise the GS? It would be 100–150 uniformed individuals, conforming to Dunbar’s number (the cognitive limits for maintaining a stable cohesive group). The GS would select competitively for diversity. As war is too big to fit into one discipline, the question—as Sir Ken Robinson has put it—isn’t just “how intelligent are you,” it’s “how are you intelligent?” We require a diverse set of deep expertise, all capable of collaboration. The GS would seek a balanced, proportional portfolio of experiences and individuals from each of the principal services, as well as the National Guard, Reserve, and Coast Guard.

The GS would privilege ability over age. Eliot Cohen has lamented our promotion system that is currently unable to “seek out exceptional young leaders and bring them to the top quickly.” Cohen cites Gen. Curtis LeMay’s ascension to lead Strategic Air Command at age 42, “having led one of the most important campaigns in World War II in his late thirties.” And there is evidence beyond war to seek out youthful ideas over uniform insignia. The National Bureau of Economic Research studied over 2,000 Nobel Prize winners and found the optimal age for Nobel-winning ideas occurs between the ages of 35 and 39. A GS would capitalize on these insights in ways the current system (harmfully!) marginalizes.

A former West Point superintendent once said on the subject of military talent, “We’re more interested in the ‘doer’ than the ‘thinker,’” hammering home the military’s oldest sin—privileging action over thought. The establishment of a GS, centralizing strategic excellence for outsize impact, would be an excellent step to bring balance to the nexus of American military thought and action—and likely provide yet-unknown strategic benefits.