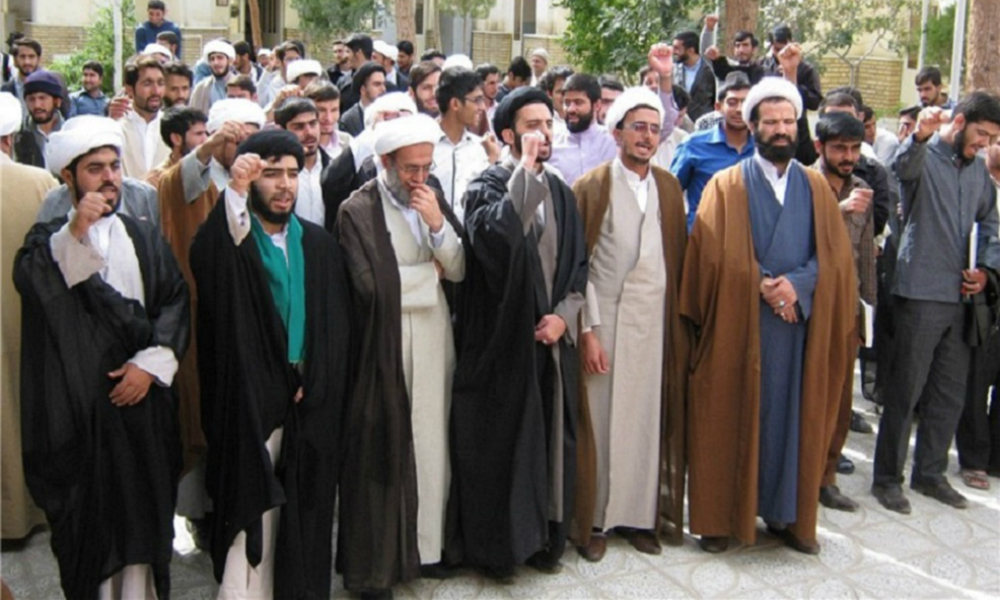 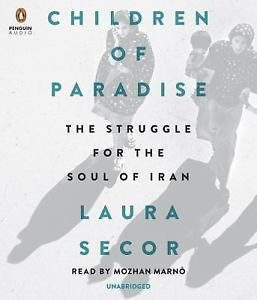 Journalists usually report on events, not ideas. Typically they tell us what happened, when, where, and to whom, almost always focusing on actors, not thinkers or the ideas that drove those events. Laura Secor is a notable exception. In Children of Paradise she recounts the basic story of Iranian history under the Islamic theocrats who have ruled there since the 1979 revolution. But her main subject is the clash of ideas that has gone on throughout those years. That debate has been subject to periodic brutal repression, which Secor describes unsparingly. But her reporting — impressively thorough and far-ranging — also shows that it has been far more vibrant and vital than the vast majority of Americans realize.

In part the debate is theological, a discussion of what are authentic Islamic beliefs and how to interpret the Quran and other holy writings. In part it is more broadly philosophical and political, dealing with questions on religion’s role in the public life of a society — whether the state should enforce religious rules and practices, for example, or whether and how to protect the rights of religious dissenters or minorities.

In examining these arguments, Secor introduces us to a wide range of Iranians who are engaged in them. It is a fascinating cast of thinkers and activists, some identifying with pre-revolutionary secular and leftist traditions, others who started out as sympathizers with the revolution but were troubled by its excesses and evolved into dissenting views. One of her most compelling subjects is the scholar Abdolkarim Soroush, an early supporter who became one of the most influential critics of the ruling clerics and their version of Islam. Another is Asieh Amini, a poet and journalist who became a leading crusader against the death penalty and particularly against executions by stoning, which were frequently carried out against women and under-age children. Her lonely battles on that heartbreaking issue, and the emotional and physical toll they took on her, make up the book’s most breathtaking pages. Soroush and Amini are both now in exile, but their words and ideas continue to play a role in what Secor’s subtitle accurately calls “the struggle for the soul of Iran.”

Although Secor writes lucidly, Children of Paradise is not a quick or easy read. The theological and philosophical questions it discusses are complex, and the personalities and background events will be unfamiliar to most American readers. But that complexity is precisely what makes this book valuable. It teaches a badly needed lesson about Iran and, by analogy, about the rest of the Islamic world, too: that the conflicts we are dealing with are not primarily between a violent minority of radical Muslims and the West, but a historic struggle within Muslim societies, over power, religious doctrine, and competing cultural values. That means that military force, though perhaps useful in particular places and circumstances, cannot be at the center of U.S. policy. The key to defeating extremist violence is to maintain ties and find common ground with Muslim populations and institutions that are also under threat. That effort (like this book) will be complicated and intellectually challenging. But without it, American interests and values will be in more danger, not less.

Laura Secor, Children of Paradise: The Struggle for the Soul of Iran (Riverhead Books, 2016)

Arnold R. Isaacs is a writer based in Maryland. He was a war correspondent in Vietnam and is the author of Without Honor: Defeat in Vietnam and Cambodia, Vietnam Shadows: The War, Its Ghosts, and Its Legacy. He has contributed to a number of other books and also wrote From Troubled Lands: Listening to Pakistani Americans and Afghan Americans in Post-9/11 America, available online at www.fromtroubledlands.net.