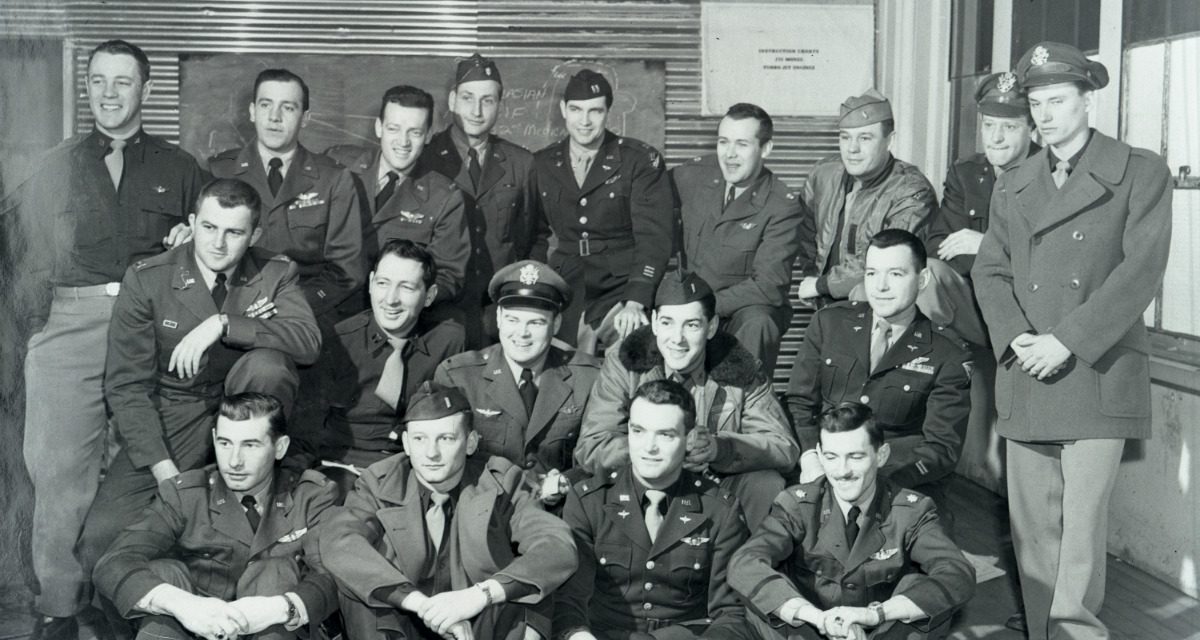 Three men return from war. The first has lost both his hands. The second has PTSD, a failing marriage, and no marketable job skills. The third must reconcile his service and sacrifice with a self-obsessed nation that throws its veterans away like last week’s trash. The Best Years of Our Lives is exactly the kind of movie you’d expect to have been made about Iraq, Afghanistan, or even Vietnam. Only it’s not. It’s about World War II!

It’s easy nowadays to put “the Greatest Generation” on a pedestal. It’s easy to be nostalgic for a simpler time; a noble crusade, a unified nation, and a postwar boom that treated every returning vet like a hero. It’s a wonderful narrative, and, as this movie shows, it’s complete BS. Yes, unlike today’s isolated warrior class, World War II’s citizen-soldiers were joined to those on the “home front,” and yes, unlike today’s Afghanistan and Iraq vets, returning GIs had parades, bond drives, and countless John Wayne movies to herald their accomplishments. But just like the men and women coming home from the Middle East (or Vietnam or Korea), these golden-age heroes had a hell of a time picking up the pieces of their old lives.

While the movie may be shot in black and white, the story certainly isn’t. It’ll be hard not to see some of the parallel struggles our vets are dealing with today; from Harold Russell trying to learn to use a pair of steel hooks, to Dana Andrews waking up screaming every morning, to Fredric March being told by his bank manager to deny a house loan to a fellow veteran. So much for the comforting little fairy tale we tell ourselves today about “the Good War.”

Both soldiers and civilians could benefit from watching The Best Years of Our Lives. For us civilians, the movie reminds us of our duty to do all we can for those who’ve done all they can for us. For veterans, the movie should remind them that they are not, and have never been, alone.

*For USMA cadets and faculty, the movie will shortly be available at the MWI library.