A Military History of Political Wars 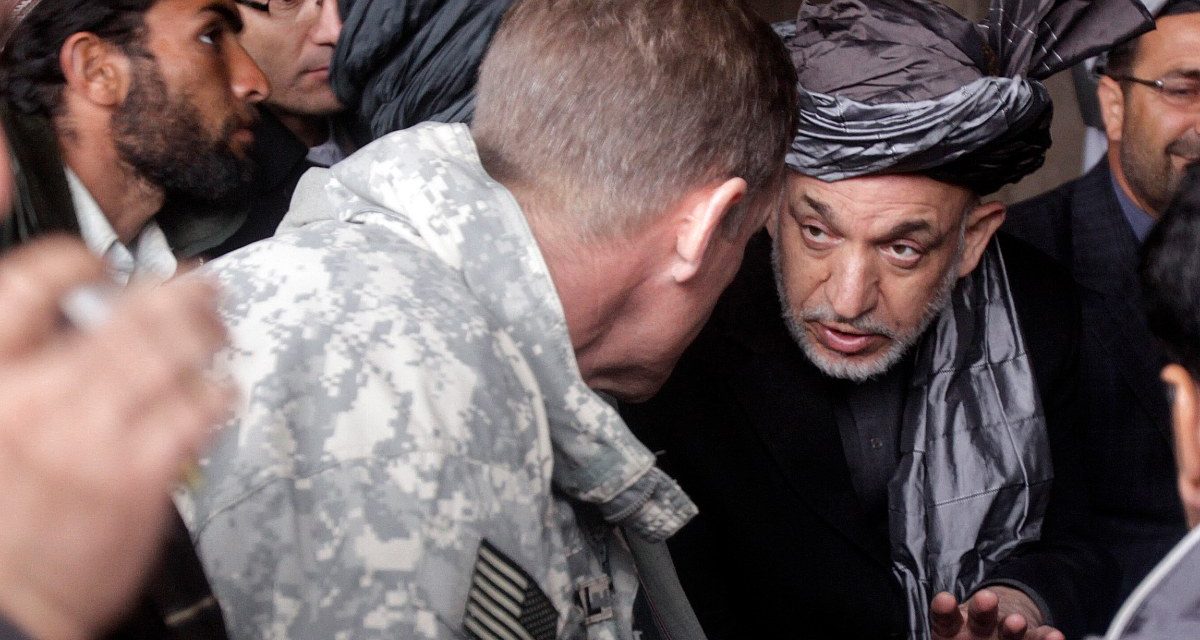 As a single-volume history of the campaigns in Iraq and Afghanistan, Ben Barry’s Blood, Metal and Dust is currently unrivaled; its analysis of Western military capability, organizational transformation, and doctrinal development since 9/11 is simply exceptional. But in attempting to tell the story of those campaigns in just one volume, Barry seeks to do the impossible; that he produces such a readable and informative book is testament to his ability as an analyst and writer.

Like the wars themselves, Blood, Metal and Dust is incomplete in chronology and content; it lacks both the perspective of the West’s opponents and access to unreleased and as yet confidential primary sources. Furthermore, the character of the book leads Barry to make conclusions that remain matters of conjecture. For example, his assessment of Iranian strategy throughout the period in question concludes that it has been successful; this may appear compelling through the lens of 2020, but as an ongoing project, that strategy may look far less impressive with greater hindsight.

Barry’s overarching narrative is one of capable, innovative, and adaptable militaries ultimately failed by poor political judgment and weak strategy. Superficially, particularly for those of us who fought in these campaigns, this is a comforting perspective, but at a deeper level it is rather troubling. To be sure, politicians on both sides of the Atlantic failed dismally, but so did soldiers. The parallels with the mythology of the Vietnam War are abundantly clear: the book suggests that military lessons were learned coherently and that the campaigns in Afghanistan and Iraq could have been fought to a successful military conclusion if only politicians had listened to the accumulated wisdom of soldiers.

What is clear is that the learning experience of coalition militaries was far from linear and somewhat dependent upon the character and personality of those driving it; officers like Petraeus, Mattis, and McMaster were successful, but many others were not. While counterinsurgency operations often have common characteristics, insurgencies are particular and cannot be defeated by adherence to doctrinal prescription. It is beyond naïve to believe that approaches that bear fruit in one context will be equally successful in another. War is a political act, and force has a part to play, but peace can only be concluded by a return to politics. We should be wary, particularly when considering popular insurgencies, of those who advocate military primacy and recommend off-the-shelf solutions—political strategy should determine tactics, not vice versa.

Barry is also excoriating in his assessment of some politicians and soldiers. George W. Bush, Donald Rumsfeld, Tony Blair, Gordon Brown, Hamid Karzai, and Nouri Al-Maliki attract significant, and perhaps deserved, ire and it is difficult to view the methods and actions of Gen. Tommy Franks sympathetically. But it is notable that he is far less critical of Barack Obama, whose administration bore responsibility for both campaigns for two presidential terms and whose withdrawal from combat operations arguably emboldened both insurgencies. This imbalance continues with criticism of the response of Donald Trump and Boris Johnson to the COVID-19 pandemic, an uncharacteristic outlier in a book of this type that perhaps, like other political judgments in the book, say more about the author’s personal perspective than one might expect from a history of the post-9/11 wars.

Blood, Metal and Dust is enigmatic. It is a history written without comprehensive access to either unreleased archives or the views of the opposing side, a commentary that on occasion lacks political balance; but it is an easy and compelling read that includes insights from some of the most influential US and British soldiers of the era. In those circumstances, it should be viewed cautiously as a valuable primer for anyone engaging with the subject of the ongoing wars in Afghanistan and Iraq, particularly for those interested in military adaptation, but it should not be accepted uncritically. Ben Barry’s military analysis is strong, as one might expect from a career soldier who commanded an armored infantry formation in Bosnia in the 1990s. Fundamentally, he understands and articulates the experience of war well; as the senior fellow for land warfare at the International Institute for Strategic Studies in London, he is also well placed to talk about military transformation. Overall, this book is highly recommended now and articulates the zeitgeist; whether it remains relevant is, like the wars it narrates, yet to be determined.

Paul Barnes is a serving warrant officer in the British Army and a Fellow of the Modern War Institute at West Point. He is also uniquely a Chief of the General Staff’s Fellow and a Chief of the Air Staff’s Fellow; he has seen operational service in Bosnia, Northern Ireland, Iraq and Afghanistan.