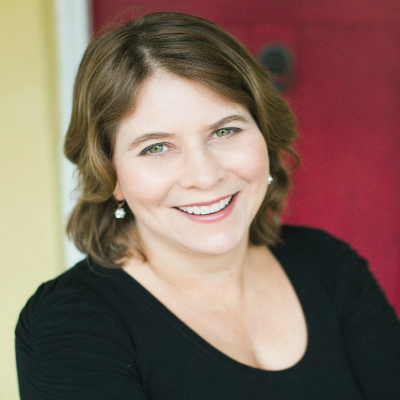 Rosa Brooks is the Associate Dean for Graduate Programs and Professor of Law at Georgetown University Law Center. She also writes a column for Foreign Policy and serves as a Senior Fellow in the New America/ASU Future of War Program.  From 2009 to 2011, Brooks served as Counselor to Under Secretary of Defense for Policy Michele Flournoy. From 2005 to 2009, she was a weekly op-ed columnist for the Los Angeles Times. Brooks’ experience also includes stints as a Senior Advisor at the US Department of State, as the Special Counsel to the President of the Open Society Foundations, and as a consultant for Human Rights Watch. Brooks has taught at Yale Law School, Harvard, and the University of Virginia, and has served as a fellow at the Carr Center at Harvard’s Kennedy School of Government. She currently serves on the Open Society Foundation’s US Programs advisory board and the Harper’s Magazine Foundation board. Her most recent book, How Everything Became War and the Military Became Everything, was published in August 2016 by Simon and Schuster.