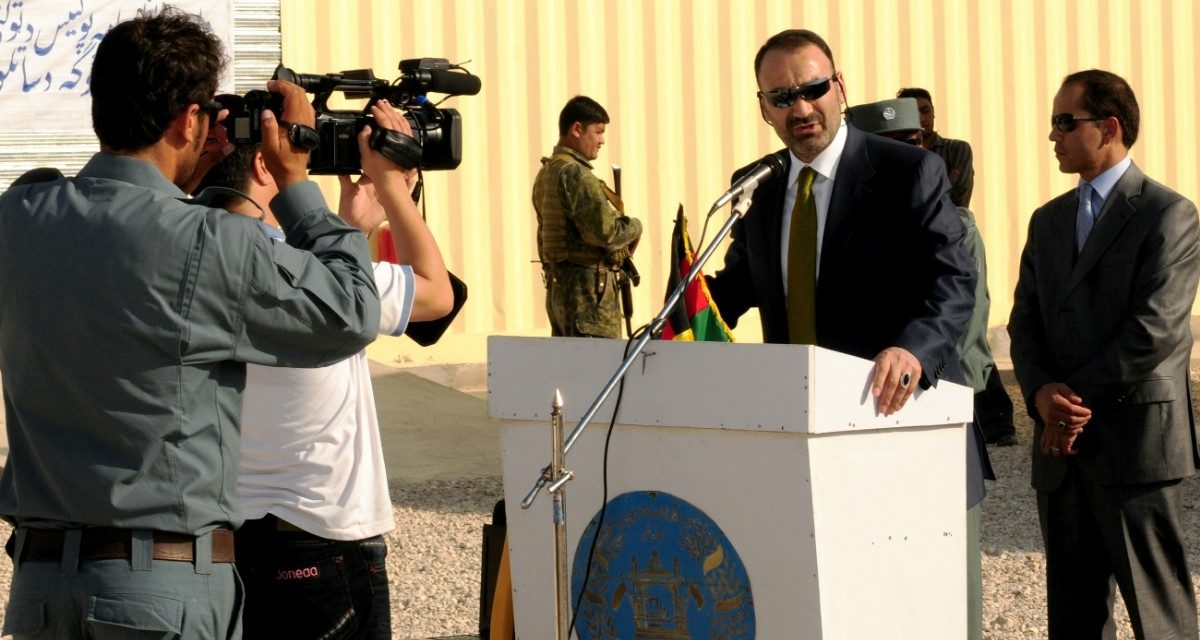 The dangerous ongoing showdown between the Kabul government and Atta Mohammad Noor, a warlord-turned-governor of Balkh province, is inescapably about two things: money and muscle.

Although this explosive combination of vying fiercely for power and money has been the cornerstone of Afghan politics for decades, this time it could threaten the current U.S. military campaign and undermine Afghanistan’s fragile security.

By any measure, Afghanistan’s stability hangs as much on the toxic internal power struggle among the country’s many strongmen as it does on the externally enabled insurgency.

The internal challenge is that the country is politically and factionally divided between the warlords and local strongmen on the one side and the educated reformist technocrats on the other. The contest epitomizes a clash of ideas, with each side promoting two fundamentally different paths for Afghanistan’s future.

How did Afghanistan get here?