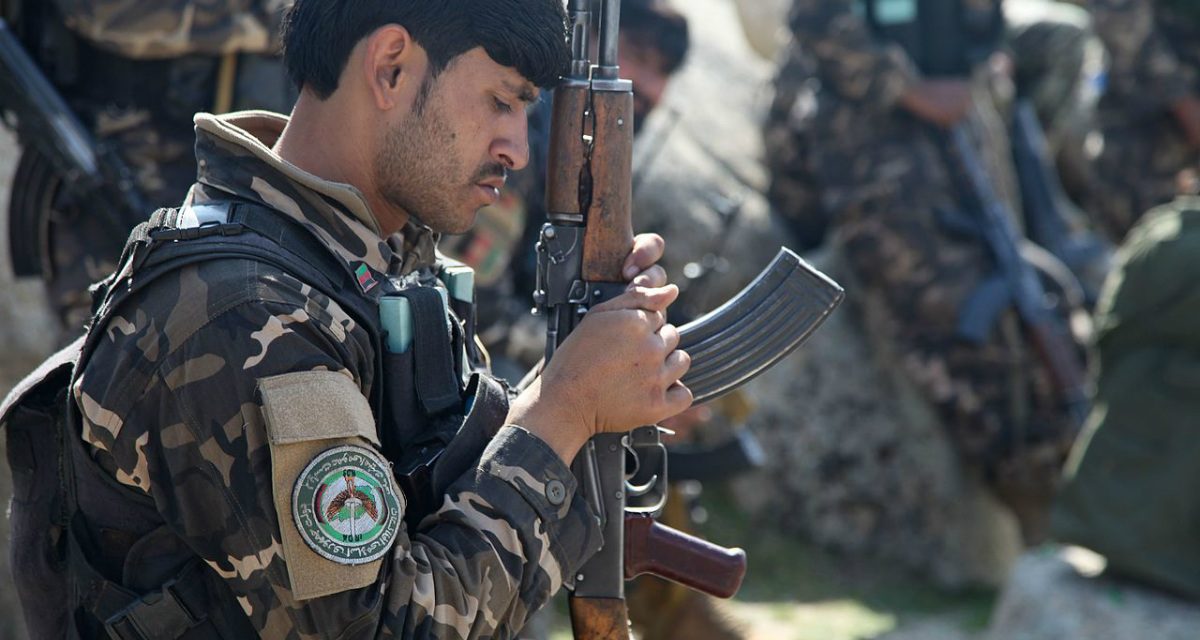 As the dust settles after the latest string of ghastly bombings in Kabul that took nearly 150 lives, including foreigners, the failure to prevent the attacks should be debated through one important prism: fixing the Afghan intelligence.

By any measure, the new wave of violence across Afghanistan is a forceful response by the Taliban—and, arguably, by Pakistan—to President Donald Trump’s new Afghanistan strategy, indicating that any American attempt to pressure them is not only ill-advised but it would fail. For Afghanistan, the recent spate of violence signifies important intelligence failures.

The events came amid a new push by the United States to nudge the Taliban to come to the table to negotiate peace, albeit with no results. This follows Trump’s public rebuke of Pakistan for its lies, deceit and support to terrorist groups. Since then, Taliban’s battlefield tactics have shifted to targeting urban areas and “softer” civilian targets.