After Mali: Learning from the French Experience of Irregular Warfare in the Sahel 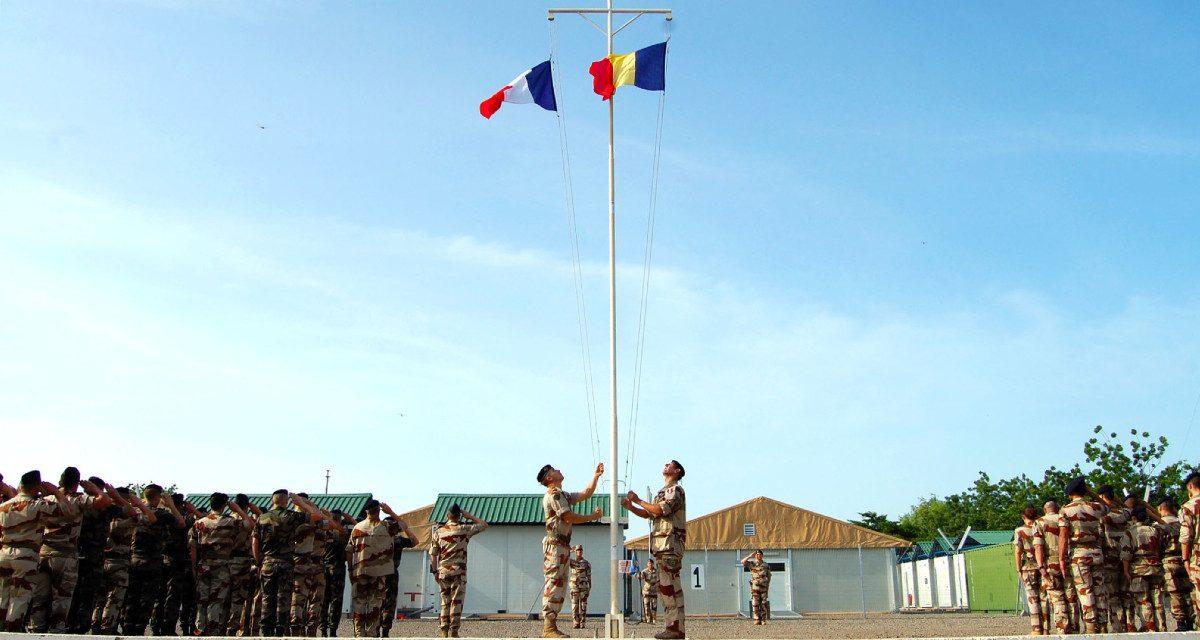 Episode 63 of the Irregular Warfare Podcast explores the French experience with irregular warfare in the Sahel since 2013.

Our guests begin by explaining why the French were involved in combat operations in the Sahel region of Africa and how their forces were organized against several armed insurgencies. They go on to explore the effectiveness, and shortfalls, of the light-footprint approach utilized by the French in Africa, to include in the area of building partner-force capacity. They conclude by emphasizing the essential role that local political dynamics play in irregular warfare success and arguing that French operations in Africa provide a valuable case study in light-footprint intervention as compared to the US-led large-footprint intervention in Afghanistan.

Brigadier General François-Marie Gougeon is a career officer in the French army having served in the Troupes de Marine and commanded the 1 Marine Regiment. He has deployed to Bosnia, Kosovo, and multiple locations in Africa including as chief of staff for the UN Multidimensional Integrated Stabilization Mission in Mali from 2019 to 2020. He is a graduate of the Marine Corps University, where he received a master’s degree in military studies. He currently serves as the French national military representative at Supreme Headquarters Allied Powers Europe.

Professor Will Reno is the chair of the Political Science Department at Northwestern University. The author of three books on African politics and warfare, he has conducted extensive research on the politics of violence and state collapse in sub-Saharan Africa. He is currently conducting research on foreign military assistance in weak states. He has been a Modern War Institute nonresident fellow and served as the director of the Program of African Studies research center.

Laura Jones and Kyle Atwell are the hosts for Episode 62. Please reach out to Laura and Kyle with any questions about this episode or the Irregular Warfare Podcast.