How America got Dragged into the Saudi-Iranian Proxy Game 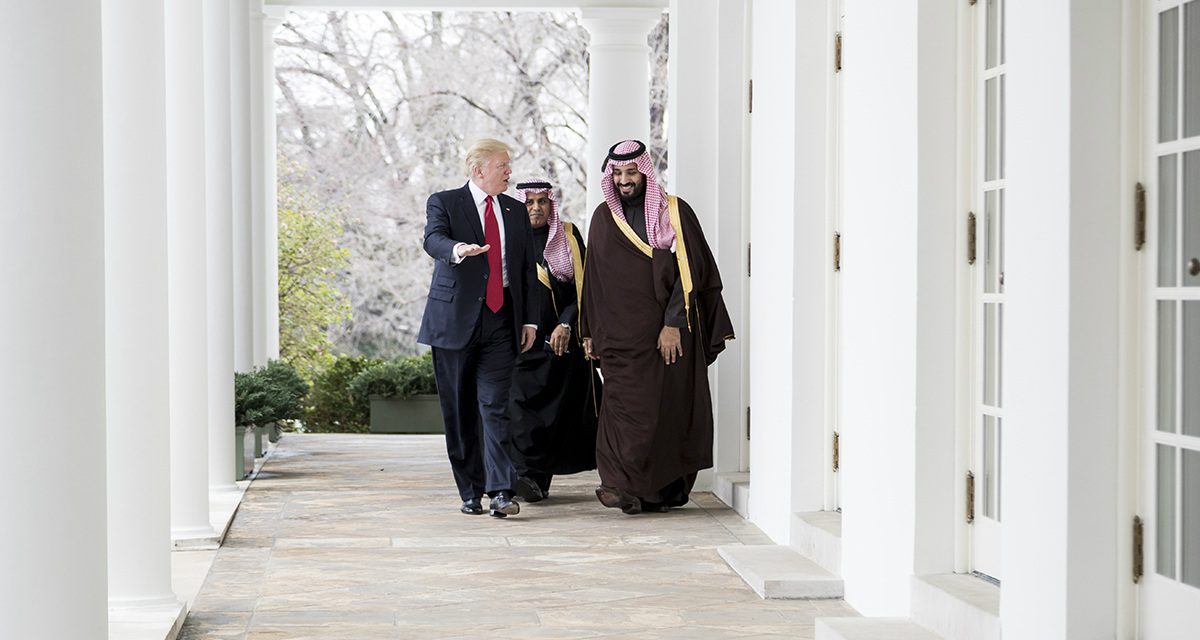 Editor’s note: This article is based in part on an article in Middle East Quarterly, authored along with MWI Adjunct Scholar Will Reno, Kevin S. Petit, Matthew A. Rose, and Dr. Molly Jahn, which explains how the recent escalation in Saudi-Iranian tensions are derived from the tumultuous events of 1979. Read that article here.

US officials now contend that Iran staged a complex attack involving twenty-four drones and nine cruise missiles to strike the world’s largest oil-processing facility in Saudi Arabia. US Secretary of State Mike Pompeo has referred to Iran’s actions as an “act of war,” describing the strikes as being on “a scale we’ve just not seen before,” and President Donald Trump has tweeted that America is “locked and loaded depending on verification.” With many in the Trump administration pinning the blame on Iran for the stunning attack, the specter of an open conflict in the region is clearly increasing.

Though many in the United States and Europe appear to be surprised by this attack, they should not be. Such escalatory behavior is very consistent with the Iranian strategy of fighting for regional hegemony in the Middle East. Moreover, it is consistent with the internal logic of regional military interventions, which reinforces the theocratic-military ideology of Iran’s elites. In fact, the first Iranian attack against Saudi oil pumping stations occurred on May 14, 2019, when two explosives-laden drones were launched from Jurf as-Sakar, Iraq, a “base of the most powerful Iranian-backed Special Group, Kata’ib Hezbollah.” Moreover, in 2019 there have been at least four documented attacks by Iranian proxies against US personnel and facilities in Iraq.

While many of these attacks are worrisome, our research contends that Iranian actions are part of a broader strategy of escalating hostilities, which have previously included habitually holding innocent Westerners hostage as bargaining chips, capturing US sailors, seizing tankers passing through the straits, and shooting down a US Navy drone. From spending over $15 billion (and deploying up to ten thousand personnel) to keep the Assad regime in power in Syria to backing the Houthi rebels in Yemen, these actions have been called a new “Iranian way of war.” But while, Iran’s hybrid warfare actions are troubling for stability in the Middle East, they are not new, per se. Rather, they dovetail with Iran’s pattern of violence and are part of longer trends associated with Iran acting as a vanguard for Shias in the geopolitical and ideological competition with Saudi-backed Sunnis.

The Context of Saudi-Iranian Tensions

Since the critical juncture of 1979, with the Iranian Revolution and the Siege of Mecca, geopolitics have become inextricably linked with the ideological position of both regimes. For Iran, the newly created theocracy meant that Iranian foreign policy had to be militarized in support of those that fought against Sunni regimes, because of the domestic performance legitimacy and authority that would thereby be granted to religious, societal, and political elites in Iran. In Saudi Arabia, the siege of the holiest site in Islam was a conservative reaction to liberalizing and modernizing attempts by the royal family. After defeating the insurgents at Mecca, the king made a Faustian bargain with conservative elements by rolling back many of the liberal reforms that chafed religious elites, and began supporting the export of Saudi’s extremist interpretation of Islam: Wahhabism.

Today it is clear that Saudi Crown Prince Mohammed bin Salman (MBS), while consolidating his power, has embarked on a social liberalizing process, as a means to truly transform Saudi society, while chipping away at the power centers of the clerical oligarchy in Saudi Arabia. But this by no means suggests political liberalization and adherence to international law, which is especially evident in how the Saudi military has conducted operations in Yemen, with many accusing Saudi Arabia of war crimes (and trying to cover them up). Iran on the other hand has doubled down on theocratic rubrics of the Iranian revolution and is further clamping down on dissent. For example, an Iranian woman recently set herself on fire after being caught trying to attend a men’s soccer match—something the Islamic Republic has banned since 1979.

Iranian actions have multiple objectives. First and foremost, Iran’s leadership is aware that the United States is strategically boxed in—especially with regards to Afghanistan, Iraq, and Syria. Iran’s actions, then, are an indirect challenge to the United States, given that the closeness of the Trump administration and the Saudi royal palace is perceived as weakness for the Iranians to exploit. Second, Saudi Arabia is experiencing a precarious royal succession, where the new crown prince, MBS, jumped the succession line. Any fissures that Iran can create inside the House of Saud will weaken its erstwhile adversary further. Last, this is also a sign of Iran’s emboldened position in the region, where Tehran today exercises a near stranglehold over Lebanese politics and exerts substantial control and influence over the political systems in Iraq and Syria.

The Future of More American Entanglement in Saudi-Iranian Tensions?

What is the United States to do in the Middle East as Saudi Arabia and Iran struggle to assert themselves as regional hegemons? Since FDR’s famous meeting with Saudi King Abdulaziz on the Great Bitter Lake in 1945, the United States has protected Riyadh, standing by the House of Saud through multiple crises. Such deep historical entanglement with Saudi Arabia, however, is not enough to justify an American-led retaliatory attack against Iran. Besides, Saudi Arabia being militarily trained and assisted by the United States since 1953, the Saudi armed forces are the best-equipped in the Gulf region, possessing enough military power, assets, and resources, to confront Iran. And although Iran has a robust air defense system, their old air force is comprised mainly of 1970s-era aircraft. This explains why Kentucky Sen. Rand Paul recently argued that Saudi Arabia is “more than capable—I think—of holding off Iran, retaliating against Iran,” and asked “why does it always have to be the US? Why do we always have to get involved?” Sen. Paul is correct in raising these points, and his comments point to the importance of creating a superior grand strategy in the region to deal with the Iranian nuisance—a lesson for both political and military leaders.

As we have contended, Iran’s incremental escalation is how they bargain, and future attacks from Iran should be viewed in terms of how Iran negotiates through violence. On the other hand, the Saudis are more than capable of taking ownership of their proxy wars against Iran in Iraq-Syria and Yemen (and elsewhere). Regardless, America should not take the bait when Iran threatens an “all-out-war” against the United States in the event of retaliatory strikes. Real American power is derived from restraint, invoking the international community to condemn Iran, and empowering allies to take on the burdens of dealing with the Iranian nuisance. 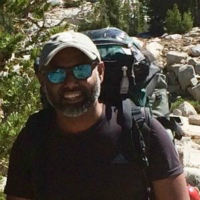 Dr. Buddhika “Jay” Jayamaha, a former US Army airborne infantryman with numerous deployments to Iraq, holds a PhD in Political Science from Northwestern University. He previously conducted postdoctoral research at the University of Wisconsin–Madison on food security in fragile states, and is now an Assistant Professor in the Department of Military and Strategic Studies at the US Air Force Academy. He authored Nightcap at Dawn: American Soldiers’ Counterinsurgency in Iraq.