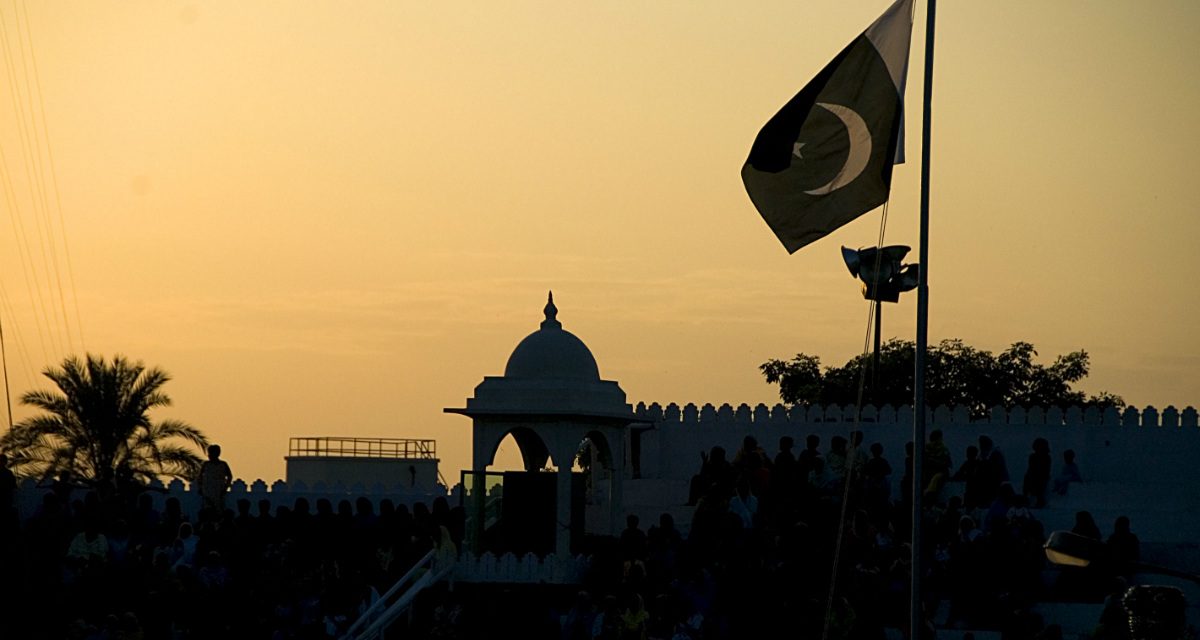 Kabul is mourning after a spate of deadly attacks over the past few weeks, including a truck bomb that killed nearly 150 people in the capital’s diplomatic district. These security setbacks have plunged Kabul into a crisis. The Pakistan-based Haqqani Network was behind the gruesome truck bomb that carried 1,500 kilograms of explosives, according to the Afghanistan’s CIA-backed intelligence agency. The Haqqani Network has been active for over thirty years and has conducted similar signature strikes in Afghanistan in the past to inflict fear. Due to the many civilian casualties the Kabul attack caused, the network has denied involvement to ensure the group maintains its grassroots support.

The group’s leader, Jalaluddin Haqqani, was one of the jihadi leaders who settled in Miramshah, a town in Pakistan’s North Waziristan, in the 1970s before the Soviet invaded Afghanistan. Besides its base in Miramshah, the Haqqanis maintained a strong presence in eastern Afghanistan. At the time, the senior Haqqani sought to overthrow former Afghan president Daoud Khan’s regime. Khan was a nationalist who resisted regional meddling in Afghan affairs.