The American Polar Pivot: Great-Power Competition at the Ends of the Earth 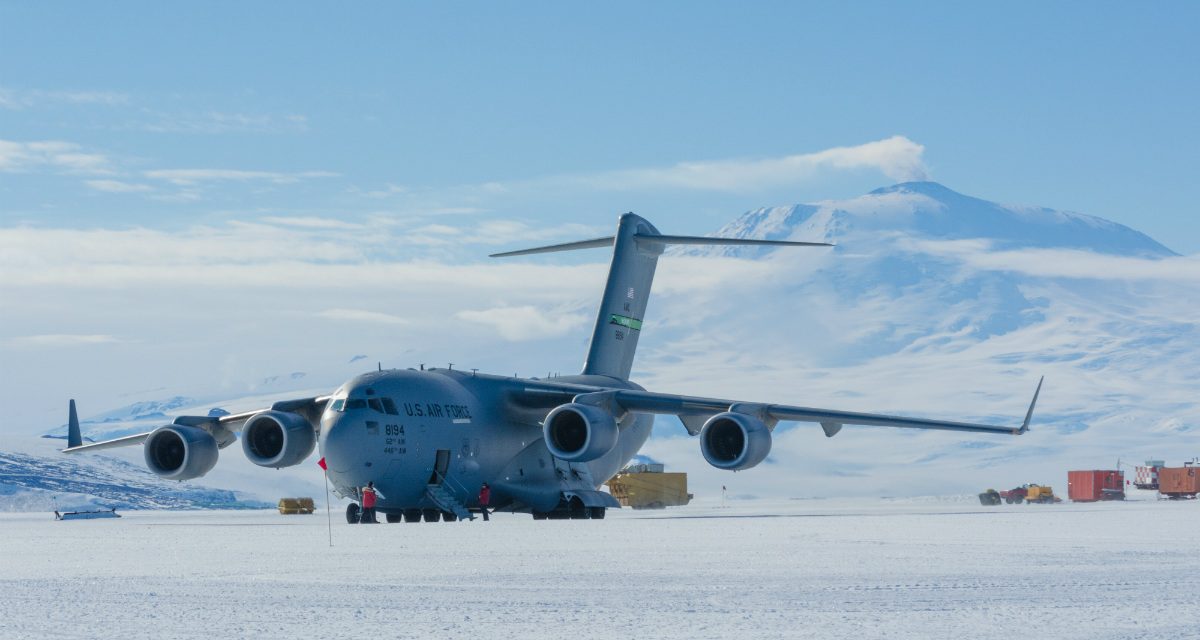 Editor’s note: In this article for Marine Corps University Journal, MWI Non-Resident Fellows Dr. Ryan Burke and Dr. Jahara Matisek identify weak US polar military capabilities relative to China and Russia and why an “American polar pivot” is needed in the Arctic and Antarctic to ensure US hegemony in the twenty-first century and beyond.

America is failing to compete in the polar regions of the Arctic and Antarctica. Russia and China turned their attention to the polar regions in 2007 and 2017, respectively, and followed through with strategic intent and resources. This strategic problem is not a new American phenomenon. In a US Naval War College lecture in 1948, Rear Adm. R.H. Cruzen contended that the United States should make “thoughtful consideration of the problems of polar warfare” and that “strategic thinking and our military and naval training” cannot be “confined to the tropic and temperate zones.” And yet, over seven decades after Rear Adm. Cruzen described the strategic importance of the polar regions, few resources have been dedicated toward building and sustaining American polar competitiveness, and the United States finds itself woefully behind militarily in the Arctic and Antarctic.

We contend that an “American polar pivot” can be made—through some increased investments in polar capabilities and minor changes in US Marine deployments and multinational exercises. Moreover, taking these steps would have a minimal impact on current US rebalancing efforts in Eastern Europe against Russia and in the Indo-Pacific region against China. If we accept the notion that American hegemony is based on the premise of defending the global commons, then the United States is seriously behind the power curve at the North and South Poles. For the United States to make serious strides—not just in policy memos like the 2019 DoD Arctic Strategy—political and military leadership must commit serious resources toward exploring the requirements of and preparing effectively for polar warfare.

An examination of the stakes at play in this polar contest, and the contours of the contest, reveals the rationale for the US military to pivot capabilities and resources toward defending the global commons in the polar regions. By acknowledging the geopolitical significance of the Arctic Circle and Antarctica, it becomes clear that there are various actions the United States must take to strengthen current alliances and create new ones. The investments required also become clear—in robust military assets, for example, able to operate in the harsh polar environment conditions for which few US military weapon systems are optimized.

There are important steps that US (and allied) military forces should be taking to develop a polar grand strategy that ensures China and Russia cannot exert their control and influence over the Arctic and Antarctic. Specifically, for the American polar pivot to “stick,” the United States must rethink its approach to each Pole, and seek new ways in which to assert power in each polar region through enhanced military capabilities and exercises, alliances, and basing decisions. This would decrease the likelihood of either Russia or China—or worst of all, joint efforts by the two US competitors—leveraging the polar regions’ resources and shipping lanes to create a new strategic order in the Arctic and Antarctic, with reverberations felt far beyond. 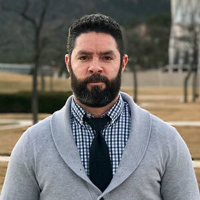 Dr. Ryan Burke is a Non-Resident Fellow at the Modern War Institute. He is an associate professor of Military & Strategic Studies at the US Air Force Academy and is a former Marine Corps officer. He has written on the subject of military-involved domestic and international support for international journals, the Strategic Studies Institute, and others. He is also the chief editor of Military Strategy, Joint Operations, and Airpower: an Introduction (Georgetown University Press, 2018).

Dr. Jahara “Franky” Matisek is a Non-Resident Fellow at the Modern War Institute. He is an active duty officer in the US Air Force, currently serving as an Assistant Professor in the Department of Military and Strategic Studies at the US Air Force Academy. A former C-17 Pilot with over 2,000 hours of flight time, to include over 700 hours of combat time, he holds a PhD in Political Science from Northwestern University
.