An Un-American Way of War: Why the United States Fails at Irregular Warfare 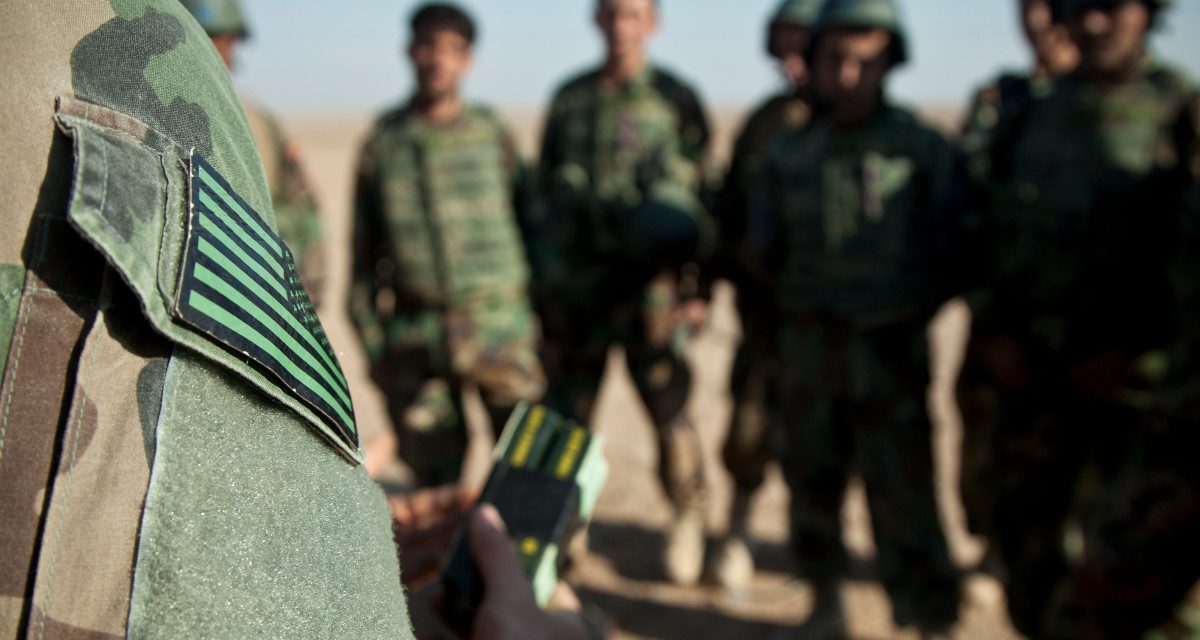 The United States and other nations have spent billions of dollars and invested untold effort, not to mention lives, in a global campaign against Islamist terrorism—and yet the threat landscape is arguably worse now than it was on 9/11.

Despite the importance for national security of understanding how to wage irregular warfare effectively, something in the American way of war, the fundamental culture of the US military, prevents us from doing so. Our guests discuss the question of what needs to be done to reverse this trend and thus ensure that the United States can recover from the mistakes of the past, restore its credibility, and return to its place of prominence on the global stage.

William Wechsler is director of the Rafik Hariri Center and Middle East Programs at the Atlantic Council. His most recent government position was deputy assistant secretary of defense for special operations and combating terrorism, a role in which he advised several secretaries and helped coordinate interagency policies on a wide range of direct and indirect actions. Previously, Wechsler served as deputy assistant secretary of defense for counternarcotics and global threats, overseeing military and civilian programs around the globe. His key areas of focus included integrating law enforcement operations into our military campaigns in Afghanistan and institutionalizing military counter–threat finance structures and doctrine.

Liam served in the US Army for twenty-seven years. As a career Special Forces officer, he conducted multiple operational and combat deployments to Afghanistan, Iraq, Bosnia, South America, and the Horn of Africa. Liam retired from the military in 2019 as the founding director of the Modern War Institute and the director of the Department of Military Instruction at the United States Military Academy at West Point. Previously he served as retired General John Abizaid’s executive officer for his secretary of defense appointment as the senior defense advisor to Ukraine, and as the director of West Point’s Combating Terrorism Center.

Our two guests discuss how the United States and our partners have responded and adapted to the various extremist groups that have emerged across the world over the last three decades. The story covers campaigns ranging from the war against narcoterrorists in Colombia to the French intervention in Mali to, inevitably, triumph and tragedy in Afghanistan. They explain the significance of the lessons that we have learned—or should have learned—for national security in this era of great power competition. And they describe how our adversaries have adapted too, often managing to stay several steps ahead of us, as the current situation in Afghanistan bears testament.

Emerging from their discussion is a common theme: the US military and body politic are culturally ill prepared for the kind of long-term, light-footprint, civil-military effort that is needed to garner lasting results in these campaigns. Events of the last two decades, and perhaps most conclusively in the last week, have signaled to the world the end of American leadership—pointing instead to a nation in decline.

At the same time, our guests offer some constructive advice. It’s not too late to reverse this trend, they argue, but it will take a determined commitment from across the national security enterprise, from policymakers and practitioners alike.