An Analysis of “Insider Attacks” in Afghanistan: An MWI Report 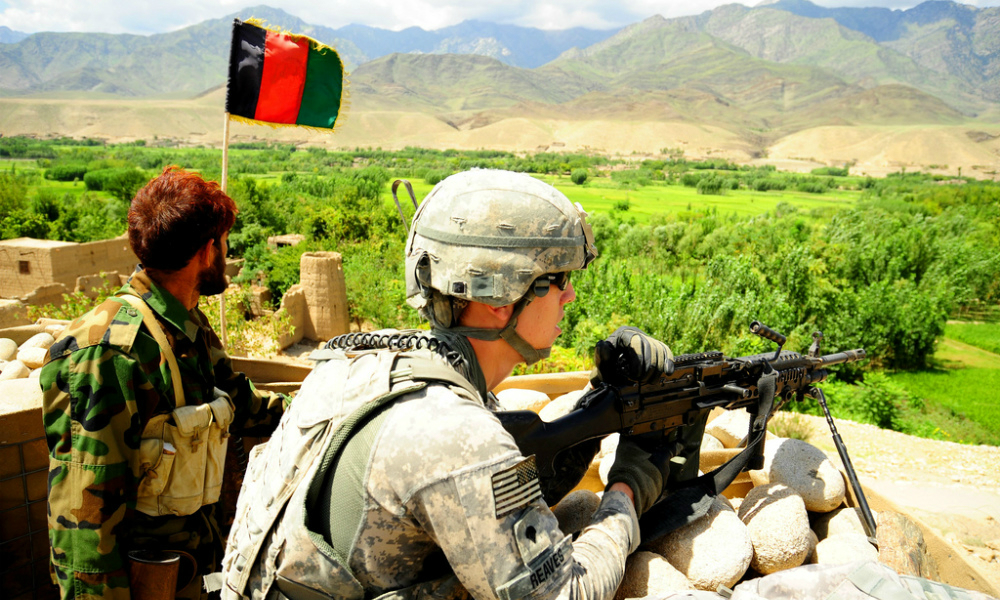 Insider attacks—attacks by insurgents posing as Afghan police or military personnel against local or international forces—have become an important threat to the American and NATO personnel in Afghanistan. “We’re willing to sacrifice a lot for this campaign. But we are not willing to be murdered for it,” as Gen. John R. Allen, then commander of US and NATO forces in Afghanistan, put it in 2012.  Since 2007, insider attacks have resulted in the death of at least 157 NATO personnel and 557 members of the Afghan National Defense and Security Forces (ANDSF). The attacks have affected the public narrative of the Afghan war in the United States and partner countries and have sown a degree of distrust between NATO troops and ANDSF as they struggle to fight a common enemy. Despite the last sixteen years of engagement in Afghanistan, the United States and its NATO partners still fumble when trying to communicate with Afghans.

This report explains the scope of the insider threat and its underlying causes. It finds that “green-on-blue” attacks are often the product of cultural friction—a perceived insult, a cultural gaffe, or a small misstep that in the minds of certain Afghan forces take on much greater significance. It also demonstrates that increasingly after 2011, insider attacks became the preferred warfighting tactic of the Taliban, an organization that understood well how to apply limited resources for maximum effect. In fact, despite a reputation for cultural myopia, the Taliban’s use of insider attacks reveals that the group understood US military and political culture and domestic sensitivities far better than some imagined. Finally, the report examines the impact of insider attacks on the Afghan mission strategy and the implications for future US engagement in Afghanistan.