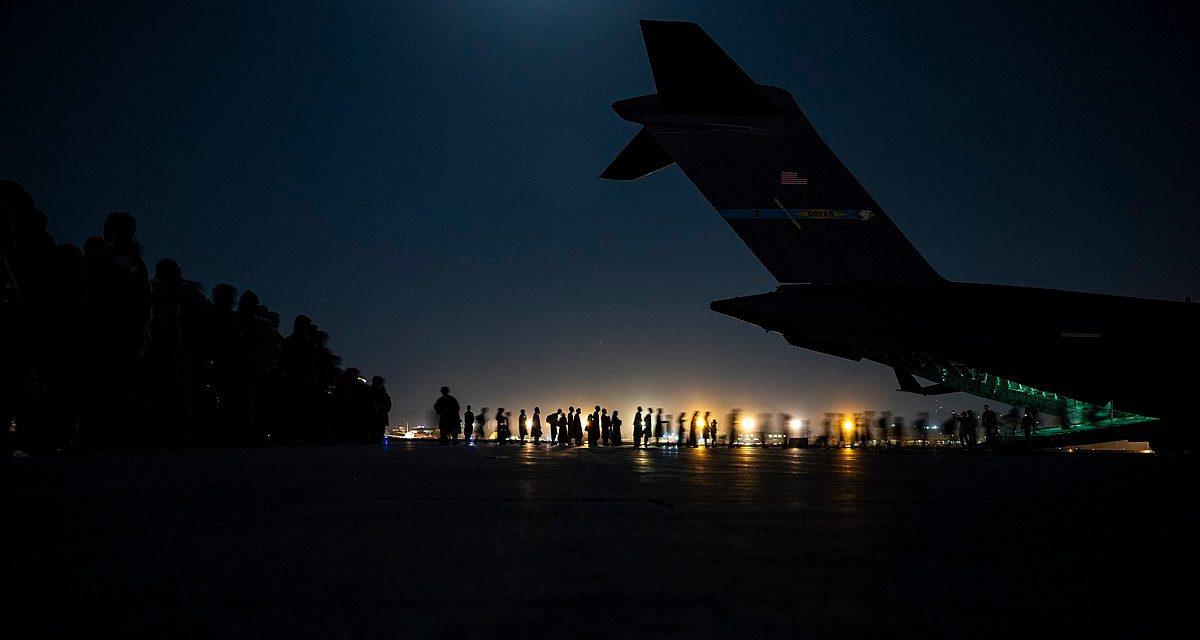 Episode 61 of the Irregular Warfare Podcast contemplates lessons learned from America’s twenty years of war in Afghanistan. Our guests begin by discussing whether, in the year following the US withdrawal, the United States and its allies have sufficiently reflected on lessons learned from the war. They then explore various reasons why the intervention in Afghanistan failed, based on their extensive research and on-the-ground experience—to include multiple lessons from SIGAR (Office of the Special Inspector General for Afghanistan) reporting and Dr. Malkasian’s argument that the Taliban won because it fought for values close to what it means to be Afghan, including religion and resistance to occupation. Our guests conclude with policy implications we can draw from twenty years of strategy that ultimately resulted in failure.

Dr. Carter Malkasian is a historian with extensive experience working in conflict zones, including two years in Afghanistan as a State Department political officer. He also served as the special assistant for strategy to the chairman of the Joint Chiefs of Staff, and is the author of multiple books, most recently the award-winning The American War in Afghanistan: A History. This book forms the basis of this episode’s conversation.

James Cunningham is a senior analyst at SIGAR. He has spent more than seventeen years focused on America’s involvement with Afghanistan, and played a leading role in researching and writing SIGAR’s forthcoming report deconstructing and assessing why America failed to achieve its objectives there.

Jeff Phaneuf and Kyle  Atwell are the hosts for Episode 61. Please reach out to Kyle and Jeff with any questions about this episode or the Irregular Warfare Podcast.