Are We At War? 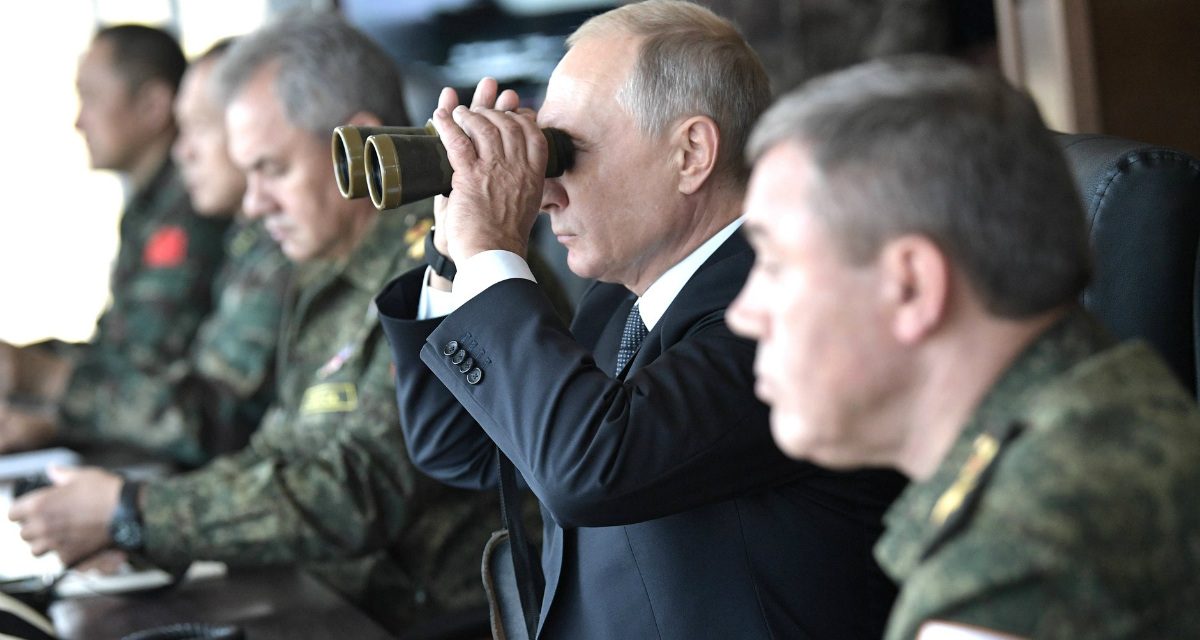 Editor’s note: The question in this article’s title was one of many posed during MWI’s third annual War Studies Conference, held last month at the United States Military Academy. Conference proceedings were recorded in the official conference report. You can read the report and watch videos of panels and keynote addresses here.

Are we at war?

We have thousands of US servicemembers still in Afghanistan, and more in Iraq. US special operations forces are engaged in countries around the world. But that’s not the question.

Are we at war with Russia?

It’s complicated. We do not currently have uniformed US troops in contact with uniformed Russian troops. Neither country has formally declared war against the other. There is little, according to the traditional metrics by which we define “war,” to suggest that we are. And yet, what if those metrics are outdated?

That was one of the many questions—both fascinating and troubling—that participants grappled with during MWI’s War Studies Conference last month. In its third year, the conference has become a feature at West Point, bringing together distinguished representatives from the private sector, government, academia, the think-tank community, and the joint military services to debate and discuss issues related to modern war. The theme of this most recent conference was potential disruptors of the “American way of war.”

So are we at war with Russia? Perhaps the low-intensity conflicts we’ve grown so accustomed to in the nearly two decades since 9/11 have made it more difficult for Americans to truly identify clear, bright lines between war and peace. Certainly the emergence of the type of middle-ground, “gray-zone” conflict Russia has put to remarkably effective use in Ukraine makes such distinctions more difficult, even problematic. With “little green men” in the Donbas and private contractors from the shadowy Wagner Group in Syria, the likelihood of uniformed US and Russian troops engaging in combat operations against one another may seem increasingly small. But does that mean we aren’t at war? Do Russian influence operations in the United States have some value in determining whether we’re at war?

You can read the official conference report and watch videos of keynotes and panels to hear the discussion about this difficult question—and its implications.

What else, beyond the potential need to recalibrate definitions of war and peace, might disrupt the way the American military plans and fights its wars? How will artificial intelligence—and perhaps more importantly, the way governments choose to use it—influence the future battlefield? Does the proliferation of unmanned platforms foreshadow a future form of war without soldiers? What role will the private sector play, as the engine of technological advancement, in tech-enabled warfighting?

Perhaps the most salient idea, which colored the conference’s proceedings virtually in their entirety, is that so much remains uncertain. And yet, conversations about these questions—like those MWI was privileged to host during the War Studies Conference—are vital. We hope you’ll read the report, watch the videos, engage with the ideas, and continue those conversations.