Are We Hardwired for War? 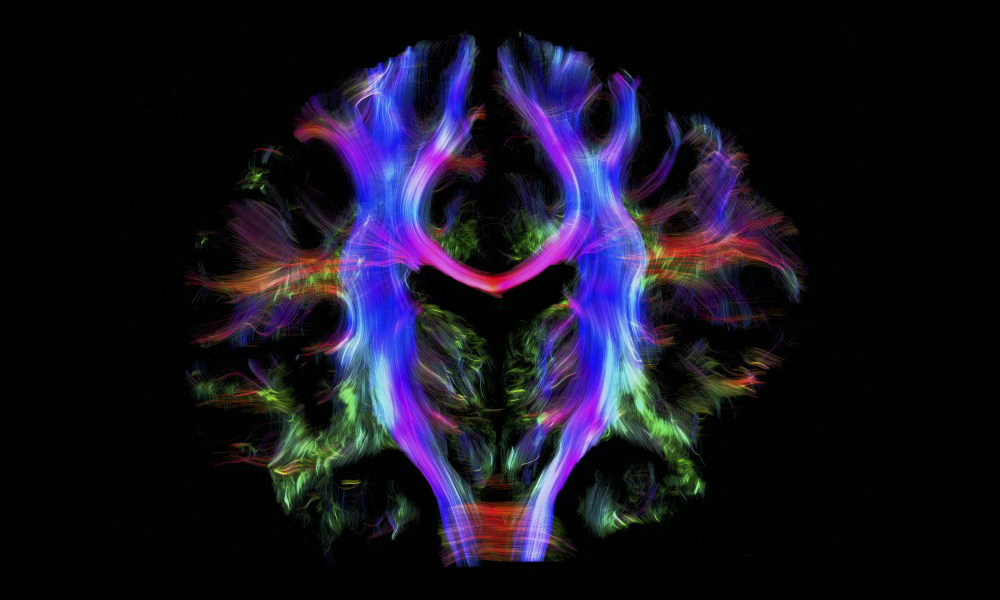 Is violence a hardwired part of our DNA as human primates? I don’t ask this question to be flippant. A number of recent archeological discoveries call into question previous understandings of the origins of violence among humans.

A collection of human remains from 10,000 years ago appears to be the earliest evidence of human warfare. The skeletons, unearthed in 2012 at a site called Nataruk near Kenya’s Lake Turkana, show clear signs of violent and fatal injuries—arrow wounds, blunt force trauma, hands and feet bound—providing the clearest evidence to date that violence was part of early man’s repertoire of survival techniques. Stephen Pinker, among others, has noted that man was more warlike and violent in past millennia and that we are living in mankind’s most peaceful and least violent era.

But a separate archeological discovery by Japanese scientists calls into question our predilection for violence. While the discovery in Nataruk confirms the existence of mass violence between groups of hunter-gatherers from 13,000 BC to 800 BC, the evidence unearthed by the Japanese scientists appears to demonstrate that man, despite having the capacity for mass violence, actually showed restraint (the mortality rate at the time due to violence was only 2 percent). This evidence suggests our ancestors lived in surprisingly egalitarian and peaceful societies. This point was echoed most famously by John Keegan, who in his masterful A History of Warfare rejected notions that war was deeply rooted in human nature.

So which is it? Are humans by nature hardwired for violence? Or is violence an aberration and by nature we are pacifists?

Of course, this is not a new question. And it should be stated that violence is just a tactic to achieve some ends: food, a mate, territory, survival.

Anthropologists (not to mention game theorists) disagree over why humans, or even the primates we evolve from, might seek cooperation versus conflict.  Previously the prevailing wisdom was that violence among humans coincided with the development of permanent settlements and agriculture. Agriculture led to concentrated pockets of wealth generation, which accelerated the development of social hierarchies, in turn sparking predations by foraging bands of hunter-gatherers. In this structural interpretation of history, villages, farming, and concentrated wealth were the primary drivers of warfare, not human lust or nature.

Anthropologists suggest that this is not a uniquely human pattern. Azar Gat, for example, has argued that war is not unique to human civilizations and that violence arises when any primates—baboons, chimpanzees, gelada monkeys—come into competition for resources. John Mitani of Michigan has found that chimpanzees, our closest relative among primates, engage in warlike behavior to acquire territory. Yet Robert Sapolsky has found evidence of cooperation even among primates. Specifically he finds that dominant male baboons that successfully maintain their high rank (and thus pass their genes onto to their offspring) are not those who are most aggressive but rather those best able to control their impulses for violence. To be sure, they are not bonobo-like pacifists. Rather, according to Sapolsky, evolutionary success rewards primates with “the ability to form prudent coalitions, show some tolerance of subordinates, and ignore most provocations.”

We know that for most of human existence, mankind comprised smaller foraging groups of hunter-gatherers. Cooperation was the norm, and conflict was rare. Game theorists speculate this dovish behavior arose as a function of the smaller group dynamics, which made it easier for within-group policing to punish defectors (i.e., using violence). Yet, we also know that tighter within-group bonds can breed greater aggressiveness and suspicion toward outsiders. There is further brain-imaging evidence that humans, as primates, may be hardwired for xenophobia (our amygdalas get activated when shown the face of someone from a difference ethnicity, though such fears can be mitigated by greater exposure to different races).

As scholars of modern warfare, we should not ignore how we got here or whether we have a predisposition for violence or not. Biologists tell us that the highest-ranking primates have the lowest stress and the lowest-ranking have the highest. But this is during times of stability or equilibrium. During times of instability, the highest-ranking animals have the most to lose, and so they have the highest stress. As Albert Camus, writing about excesses during the Algerian War of Independence, remarked, it is easy “to do violence when it is more natural to you than thinking.”

Put simply, humans are hardwired for violence, yet also have a capacity to develop norms of cooperation and reciprocity, even with our out-group competitors. We are a bundle of biological impulses, part Rousseau and part Hobbes, part bonobo and part chimp. We are rational actors who make irrational choices. To take one example, why did German infantrymen observe periodic de facto truces with their opposing counterparts in the trenches of World War I? We are complex, yet also simple in our designs. As Christopher Coker notes, “Natural selection does not necessarily favor complex life forms.” The evolutionary rut of chimpanzees, as Nietzsche noted, was their dullness. They were merely content with survival and the easy life, whereas for the human species (and arguably the states they would eventually create), survival was not enough.

This debate gets to the larger questions: Why do we fight? And how we do reduce violence among man? The answers, perhaps still buried in yet-to-be-unearthed archeological digs, may determine how likely peace is in our future.

Lionel Beehner is an assistant professor at the U.S. Military Academy at West Point and director of research at the Modern War Institute. The views expressed in this article are those of the authors and do not reflect the official policy or position of the Department of the Army, Department of Defense, or the US government.