We Aren’t Ready for a Cyberattack 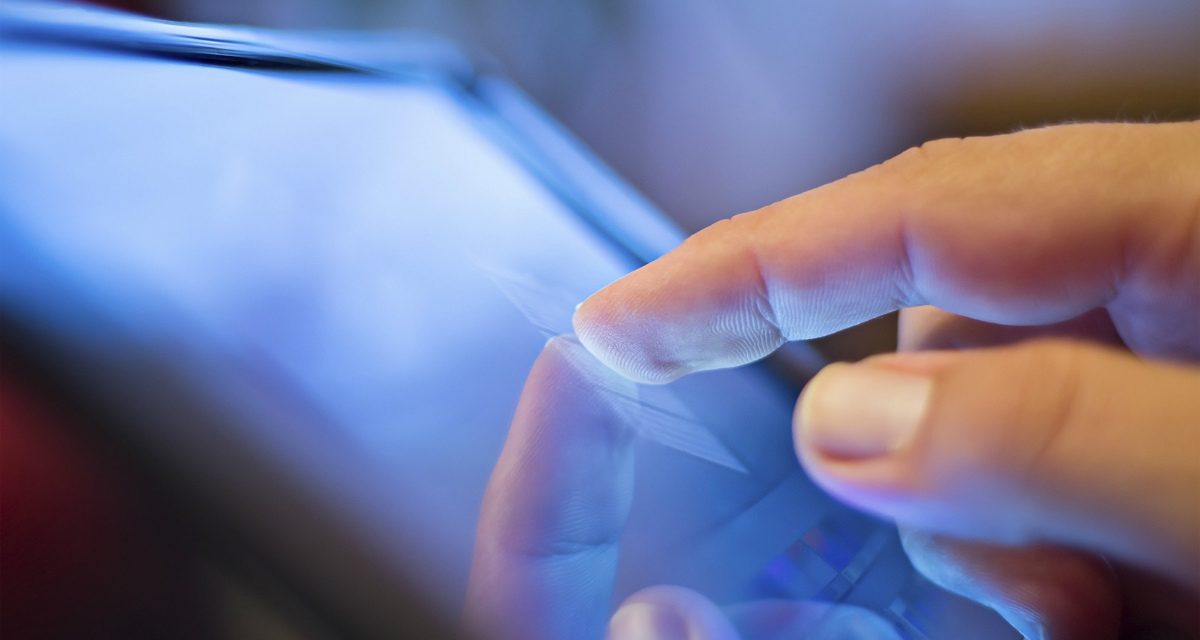 Last month, the US and UK governments released a joint “Technical Alert” on the dangers of “Russian state-sponsored cyber actors.” While timely and targeted, this alert shouldn’t be a surprise to anyone.

We’ve witnessed enough cyberattacks in recent years to understand that the digital domain is humanity’s new battlefield. And while the West is ramping up its defenses, its efforts aren’t guided by an overall doctrine. That’s right: There is no master plan.

What we need now, before a more serious cyberattack, is a doctrine along the lines of our National Response Framework. This document is, in its own words, “a guide to how the nation responds to all types of disasters and emergencies.” Resources, roles, responsibilities, you name it. From the Oval Office down to local governments. It even includes Native American Tribal Councils. No, seriously, look it up—because you can. This isn’t a secret, eyes-only doomsday plan. The National Response Framework is open to the public because it needs to be. There can’t be any room for misinterpretation or confusion.