Army Service and Talent Management in the All-Volunteer Era 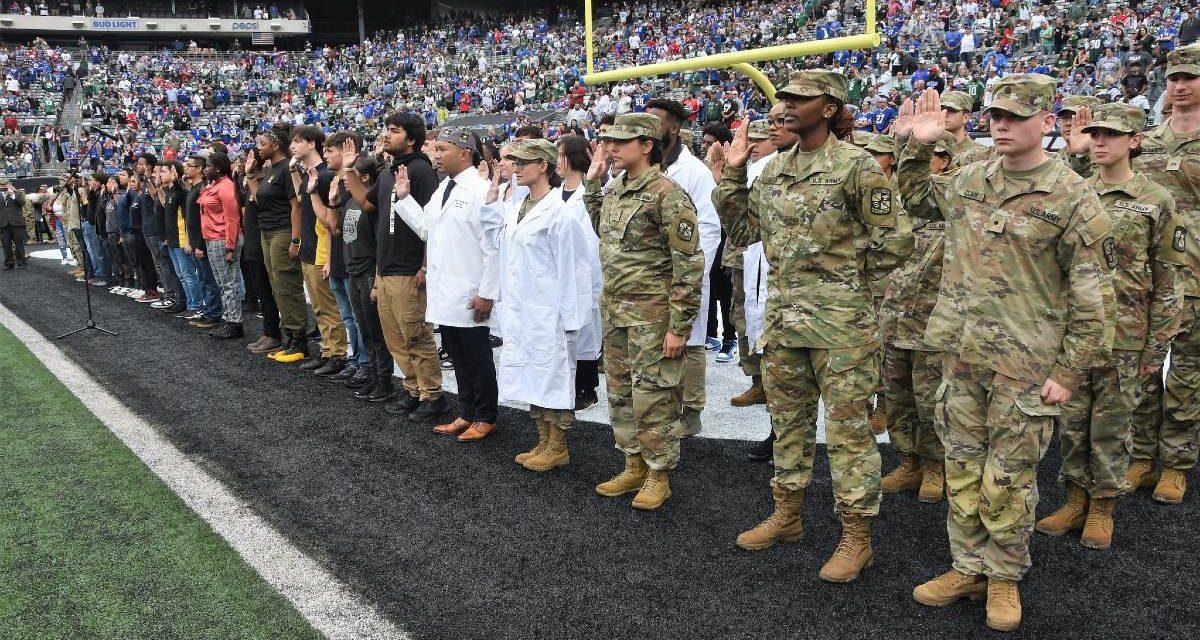 Be sure to subscribe to Social Science of War so you don’t miss an episode! Find it on Apple Podcasts, Stitcher, Spotify, Pandora, TuneIn, or your favorite podcast app!

Episode 3, Season 1 of the Social Science of War podcast examines how service in the Army impacts a soldier’s earning potential, how the Army is responding to its current recruiting crisis, and other talent management issues.

Our guests begin by outlining the findings of a significant recent study published in Harvard University’s Quarterly Journal of Economics, coauthored by one of this episode’s guests, titled “Army Service in the All-Volunteer Era.” The paper examines how service in the Army impacts long-term outcomes for enlisted members, to include their annual income, education attainment, home ownership, and multiple other variables. The paper finds that both black and white applicants benefit from Army service in the short run, mainly because the military pays well relative to comparable civilian jobs. However, between eleven and nineteen years after application, black veterans experience annual earnings gains of $5,500 to $15,000 while white veterans do not see significant changes in earnings.

These findings support arguments such as that made by General Colin Powell that “the military has given African-Americans more equal opportunity than any other institution in American society.” Our guests discuss multiple potential explanations for why black service members benefit disproportionally from service in the military, and what the implications are of these findings for Army talent management policies. They conclude with a discussion on what might be causing the current Army recruiting crisis and approaches the Army can take to address recruiting shortfalls.

Command Sergeant Major Faith Alexander is the senior enlisted advisor at the Army Enterprise Marketing Office, which supports the Army’s recruiting efforts. She began her distinguished career in 1996 as a geospatial engineer and has led countless soldiers over the past twenty-five years. from the squad level through, most recently, serving as the command sergeant major for the Army University. Before that, she was the garrison sergeant major at Fort Leonard Wood.

Lieutenant Colonel Kyle Greenberg is an academy professor for economics in the Department of Social Sciences at West Point and the director of long-term research for the Army’s Office of Economic and Manpower Analysis. His primary areas of research are labor economics, public finance, the economics of education, and market design. Kyle served tours in Iraq and Germany prior to teaching at West Point. He earned a BS in mathematics from West Point in 2005 and a PhD in economics from the Massachusetts Institute of Technology in 2015. You can read the paper this article is based on, which he coauthored, here.

Kyle Atwell was the host for Episode 3. Please reach out to Kyle with any questions about this episode or the Science of War podcast.