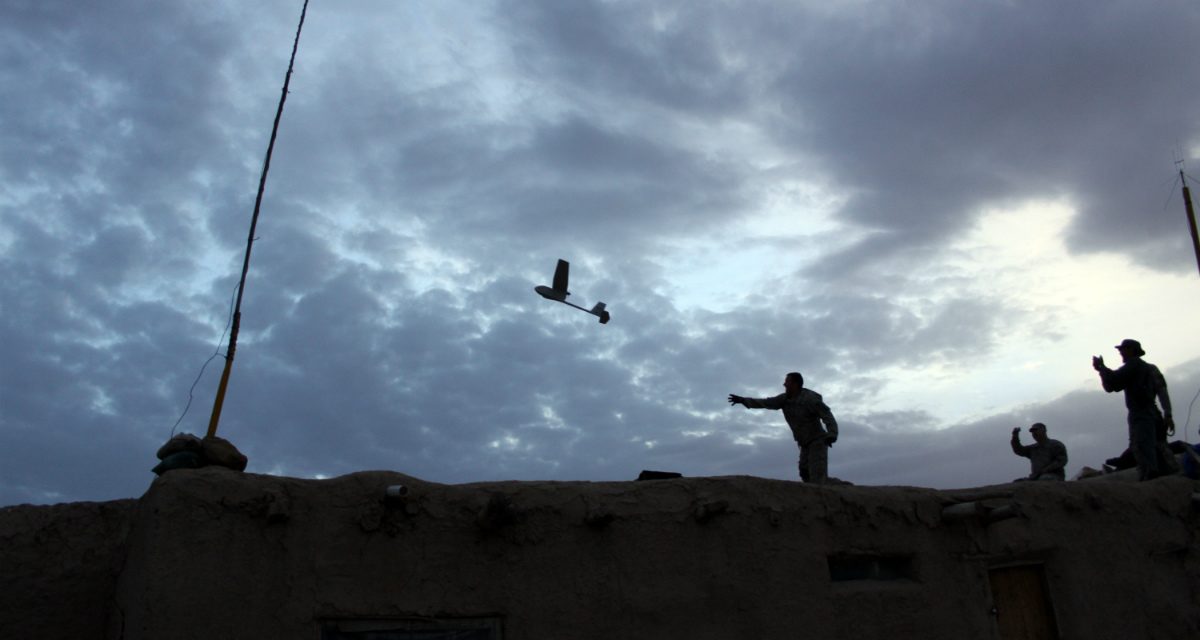 “You can make mistakes, but lose equipment and you will be fired.” I learned this early in my career, and it has continued to be reinforced on an almost daily basis with tie downs, weekly and monthly inspections, and automatic investigations for just about any piece of equipment misplaced.

Keeping track of equipment is vital to being a professional soldier, but there are negative side effects from a culture of accountability. With the U.S. Army facing a potential surge of money to modernize, we need to recognize this culture, or it will could detract from our efforts to prepare for the future.

The new secretary of the Army, Mark Esper, has identified modernization as one of his priorities. There are plans for a new Futures Command and cross-functional teams meant to aggressively streamline requirements, research and development, and procurement and acquisition processes. Teams will address everything from a new combat vehicle to soldier lethality—which can span new weapons, night vision and unmanned aerial vehicles at the individual soldier level.