The Art of a Political Deal with the Taliban 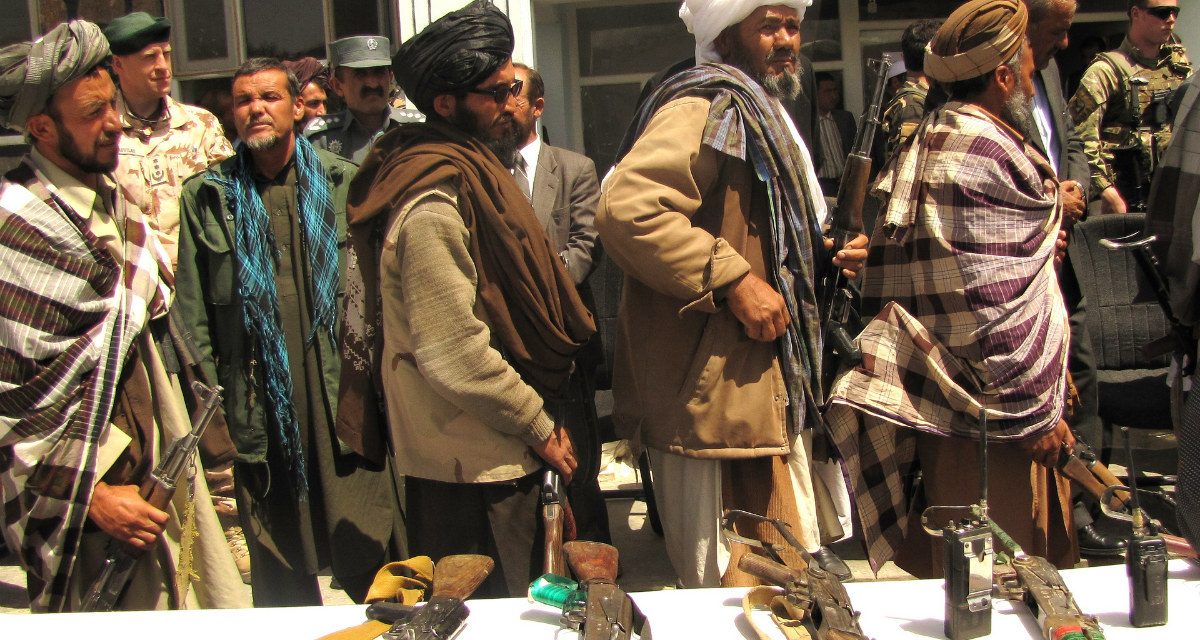 Days after reports that the Trump administration is considering [whether] to close the Taliban political office in Qatar, the United States has revived the four-nation Quadrilateral Coordination Group (QCG), aimed at seeking to politically negotiate an end to the War in Afghanistan.

Negotiators from Afghanistan, China, Pakistan and the United States convened in Oman on Monday to nudge the Taliban to come to the negotiating table.

The Taliban did not attend. This comes amid fresh speculations that the Taliban leader Haibatullah Akhundzada crept into Afghanistan early this month to meet with his regional commanders in Helmand province. His purported objective was to chart out a plan to survive the new U.S. rules of engagement, especially the surge in airstrikes.

What does it all mean for the prospects of any future peace settlement?