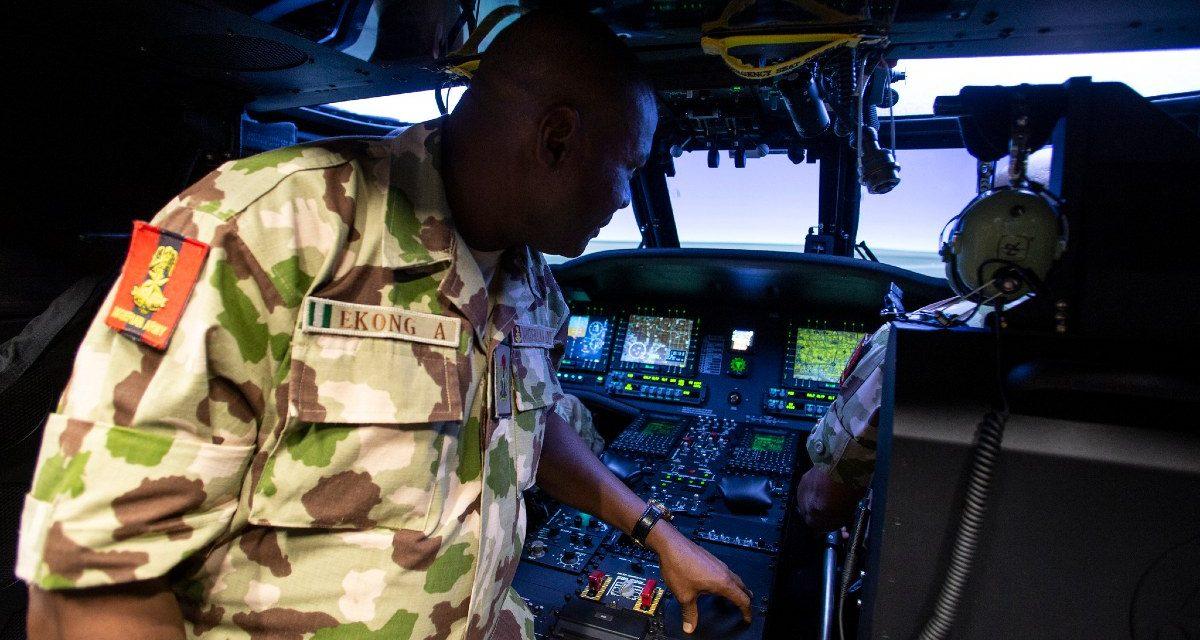 Episode 68 of the Irregular Warfare Podcast explores aviation advising and how airpower can be a critical aspect of building partner capacity.

Our guests begin by highlighting past success of air advising and explaining aviation’s role in establishing access and influence with partner nations. They go on to explain how key air advising capabilities are being divested, presenting a capability gap between what combatant commanders are requesting and what the services can provide. Finally, they end by discussing the implications of emerging technologies on future air advising and how models of air advising can adapt and be reprioritized.

Retired Brigadier General John Teichert recently retired as the assistant deputy under secretary of the Air Force, international affairs, where he oversaw the service’s security cooperation portfolio. Prior to that, John was the senior defense official and defense attaché to Iraq. He has been an F-15E combat pilot, an F-22 test pilot, the commander of Joint Base Andrews, and the commander of Edwards Air Force Base. He holds degrees from MIT and Stanford University, and is the founder and president of Capital Leadership LLC.

Colonel Tobias Bernard Switzer is an active duty Air Force foreign area officer, a nonresident fellow with the Irregular Warfare Initiative, and an adjunct senior fellow with the Center for a New American Security. Formerly a special operations helicopter pilot and combat aviation advisor, he has deployed in various counterinsurgency roles to Iraq, Central America, and Afghanistan where he commanded a NATO special operations advisor team assigned to train, advise, and assist the Afghan Special Mission Wing.

Laura Jones and Jeff Phaneuf are the hosts for Episode 65. Please reach out to them with any questions about this episode or the Irregular Warfare Podcast.