Back to the Future: Resetting Special Operations Forces for Great Power Competition 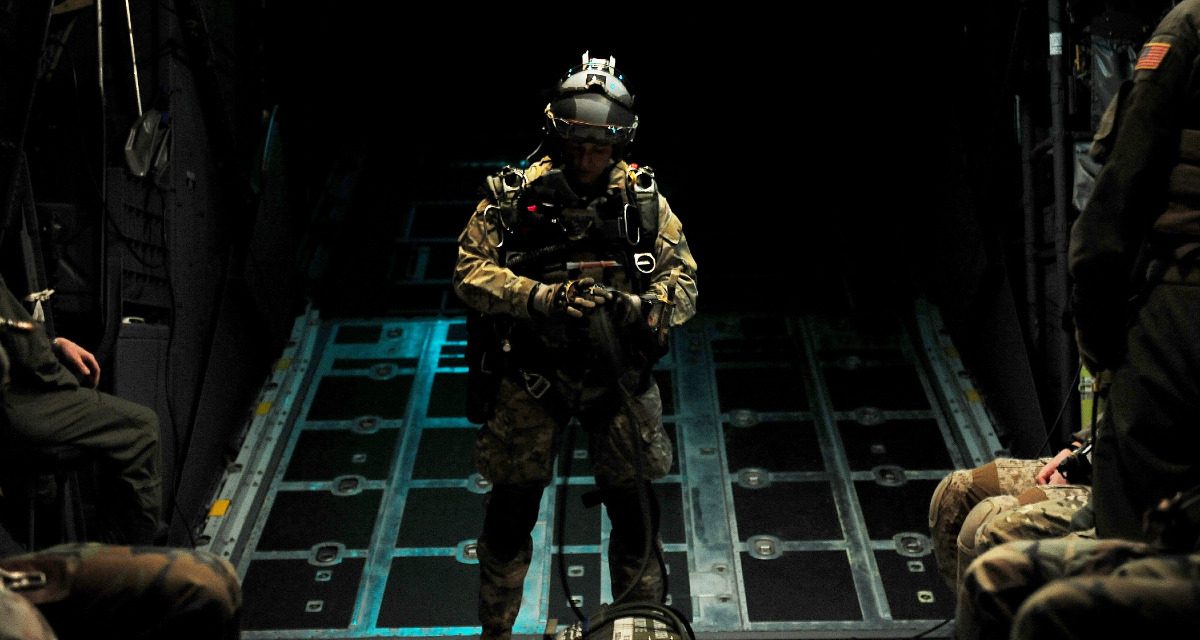 Special operations forces have been a favorite national security tool in the post-9/11 era; wars in Afghanistan and Iraq have consumed their attention and kept the special operations community focused on counterterrorism and counterinsurgency missions. However, the release of the 2017 National Security Strategy pivoted the United States’ strategic focus from terrorism to near-peer competitors China and Russia. What will be the role of special operations forces (SOF) in this era of great power competition? Where is SOF falling short in the shift to meet this new focus area?

Our two guests address these questions and more based on their extensive experience with SOF at the highest levels of the US government: one as the most senior SOF practitioner in the United States military, the other as a leading national security policymaker.

They argue SOF needs a reset from the past two decades focused on counterterrorism and counterinsurgency. SOF missions, at least in popular perception, have focused heavily on direct action against terrorists and insurgents. However, SOF will have several important roles to play in support of deterrence against near-peer rivals, to include collecting information needed to better understand areas of potential conflict, setting conditions for success should conflict occur, and maintaining strong partnerships with the countries surrounding US rivals. Our guests conclude by proposing multiple policy changes to adapt SOF to the era of great power competition.

The Honorable Michèle Flournoy is the cofounder and managing partner of WestExec Advisors. She previously served as the under secretary of defense for policy in the Obama administration from 2009 to 2012, where she played a key role in formulating US strategy and policies that impacted SOF. Michèle is also the cofounder, and served as the chief executive officer, of the Center for a New American Security, a DC-based think tank.

Retired Admiral Eric Thor Olson was the eighth commander of United States Special Operations Command. Eric is a highly decorated Navy SEAL officer, having been awarded both a Silver Star and a Bronze Star for Valor, and was the first Navy SEAL appointed to the ranks of three-star and four-star admiral. At the time of his retirement, he was the longest-serving SEAL in the military.

The hosts for this episode are Kyle Atwell and Abigail Gage, please contact them with any questions about this episode or the Irregular Warfare Podcast.

The Irregular Warfare Podcast is a product of the Irregular Warfare Initiative, a collaboration between the Modern War Institute and Princeton University’s Empirical Studies of Conflict Project—dedicated to bridging the gap between scholars and practitioners to support the community of irregular warfare professionals. You can listen to the full episode below, and you can find it and subscribe on Apple Podcasts, Stitcher, Spotify, TuneIn, or your favorite podcast app. And be sure to follow the podcast on Twitter!