Battle For Army’s Soul Resumes: Lessons From Army After Next 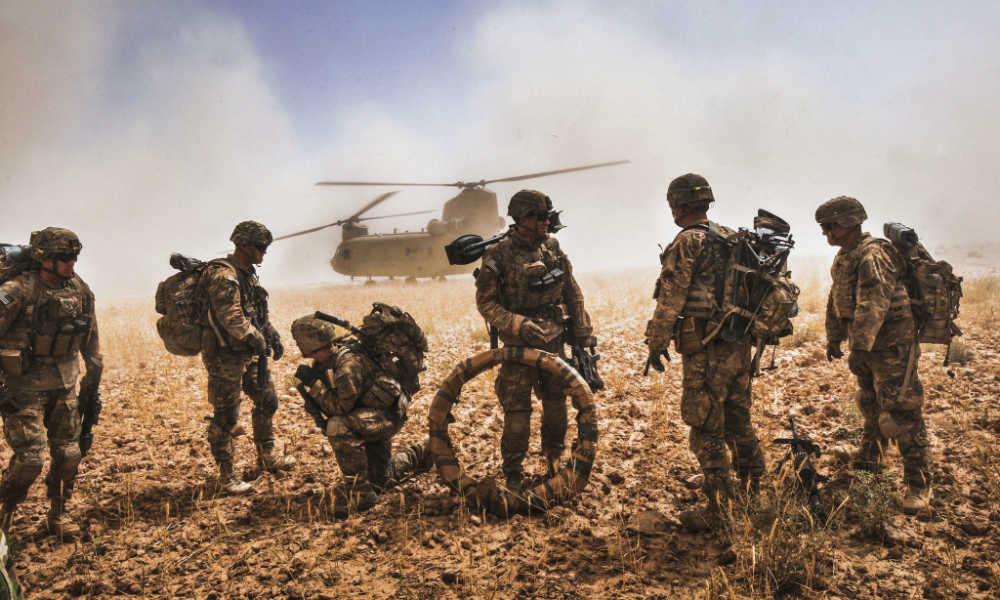 Editor’s note: In a piece for Breaking Defense, MWI adjunct scholar and retired Maj. Gen. Bob Scales traces the legacy of the 1990s-era Army After Next initiative and explores how it impacts the way the Army fights today—and will continue to do so into the future.

This year is the twenty-fifth that I’ve been practicing the dark art of future-gazing. I came to the mission very reluctantly in 1991, when the then-Chief of Staff of the Army, Gen. Gordon Sullivan, entrusted me with writing the Army’s official version of the Gulf War, Certain Victory. As expected, I touted the virtues of Norman Schwarzkopf’s “Great Wheel” maneuver across the sands of Iraq and Kuwait. But I left the project bothered by the fact that, perhaps, I might have inadvertently reinforced the past rather than fostering the future.

The long shadow of my poorly stated thesis in Certain Victory, which professed the enduring primacy of armored warfare, is with us still. I see it in the writings of the powerful apostles of the Armored Cavalry Regiment (ACR), who continue to believe in the eternal goodness of great tank formations, even though history left the ACR-based Army in its own dusty tracks decades ago.

My epiphany came three years later, when in 1995 another Chief of Staff, Gen. Dennis Reimer, gave me the mission of looking into the deep future of warfare, beyond 2025. As head of the Army After Next (AAN) project, I had access to an enormously talented group of young officers, many of whom are still doing great work today. With the assistance of my deputy, Col. Bob Killebrew, we invented the Army’s first strategic game, which continues today in heavily modified form as Unified Quest.