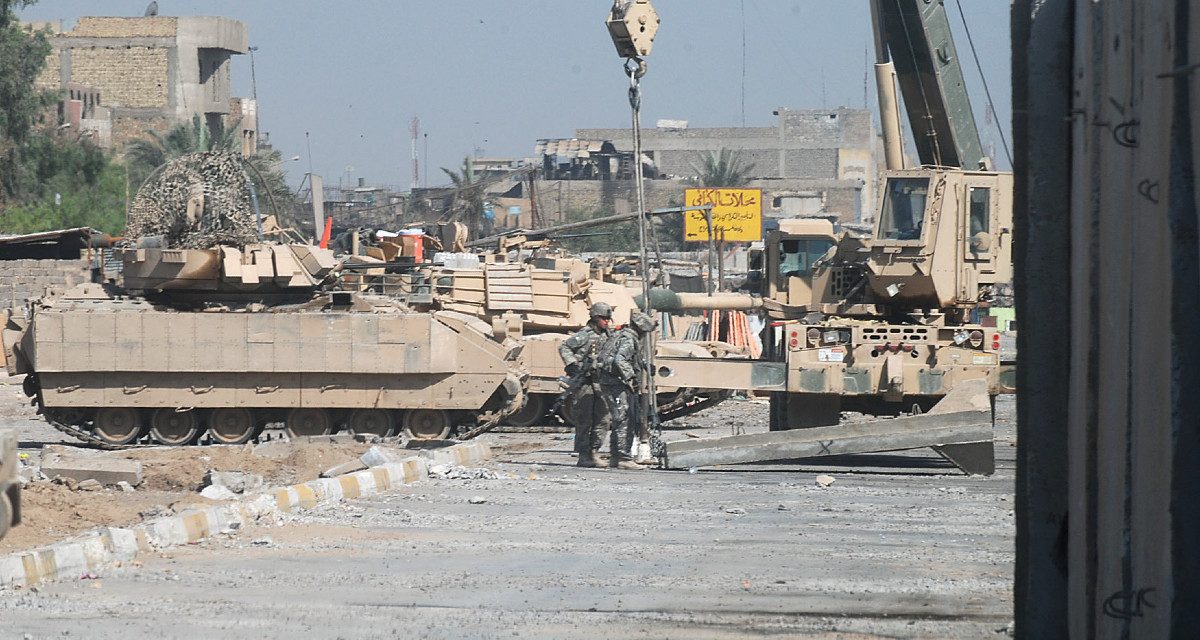 In the fourth episode of MWI’s Urban Warfare Project podcast, John Spencer is joined by retired Lt. Col. Rob MacMillan. In 2008, Lt. Col. MacMillan was serving as the battalion operations officer of 1-68 Armor in 3rd Brigade Combat Team, 4th Infantry Division. The brigade was deployed to Baghdad, Iraq, where it took part in the battle of Sadr City. He shares details of the battle and the role his battalion played in it. The conversation offers a detailed operational view of the battle and of the unique challenges of urban warfare.

Listen to the episode below, and be sure to subscribe to the Urban Warfare Project podcast on Apple Podcasts, Stitcher, or your favorite podcast app so you don’t miss an episode.