A Bear of a Problem: Russian Tactical Cyber Operations 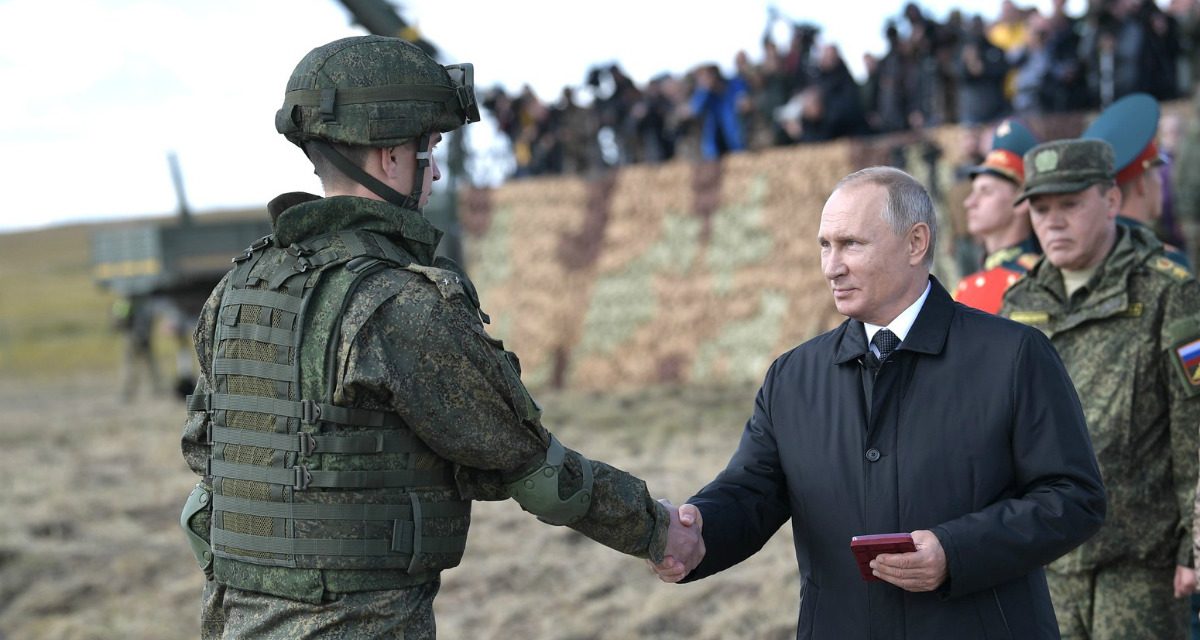 On the front lines in the Donbas region of eastern Ukraine—an area known as the Joint Forces Operation, formerly the Anti-Terrorist Operation zone—ground combat operations are evolving and incorporating new features.

Previous installments of this column have examined information operations and electronic warfare in this context. But increasingly, cyber is also playing an impactful role, presenting a potential vision of future cyber-enabled conflict.

The use of cyber by Russian Spetsnaz (special forces) and their proxies in the Donbas may not be sexy. Bits and bytes still cannot take and hold territory. Cyber capabilities do not allow soldiers to avoid the cold, wet grind on a contact line with hundreds to thousands of daily cease-fire violations. Nor has the vision of a future conflict conducted at a computer terminal in a headquarters where the violence of warfare is somehow sanitized by strokes of a keyboard materialized. Instead, tactical cyber has devolved and intermingled with information operations and electronic warfare, becoming yet another daily part of the slog to maintain territory, the operational readiness of forces and the tactical viability of equipment. 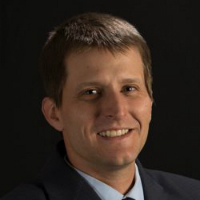 Aaron Brantly is an assistant professor in the Department of Political Science at Virginia Tech and an affiliated faculty member with Virginia Tech’s Hume Center for National Security and Technology. He is also cyber policy fellow for the Army Cyber Institute at West Point. He lived in Ukraine as a Peace Corps volunteer and has traveled extensively in the country over the past ten years doing research and development work. He has a doctorate from the University of Georgia.

Col. Liam Collins is director of the Modern War Institute at West Point. He has traveled more than a dozen times to Ukraine over the past eighteen months. A career Special Forces officer, he has conducted multiple combat operations in Afghanistan and Iraq as well as operational deployments to Bosnia, Africa and South America. He holds a master’s degree and a doctorate from Princeton University.