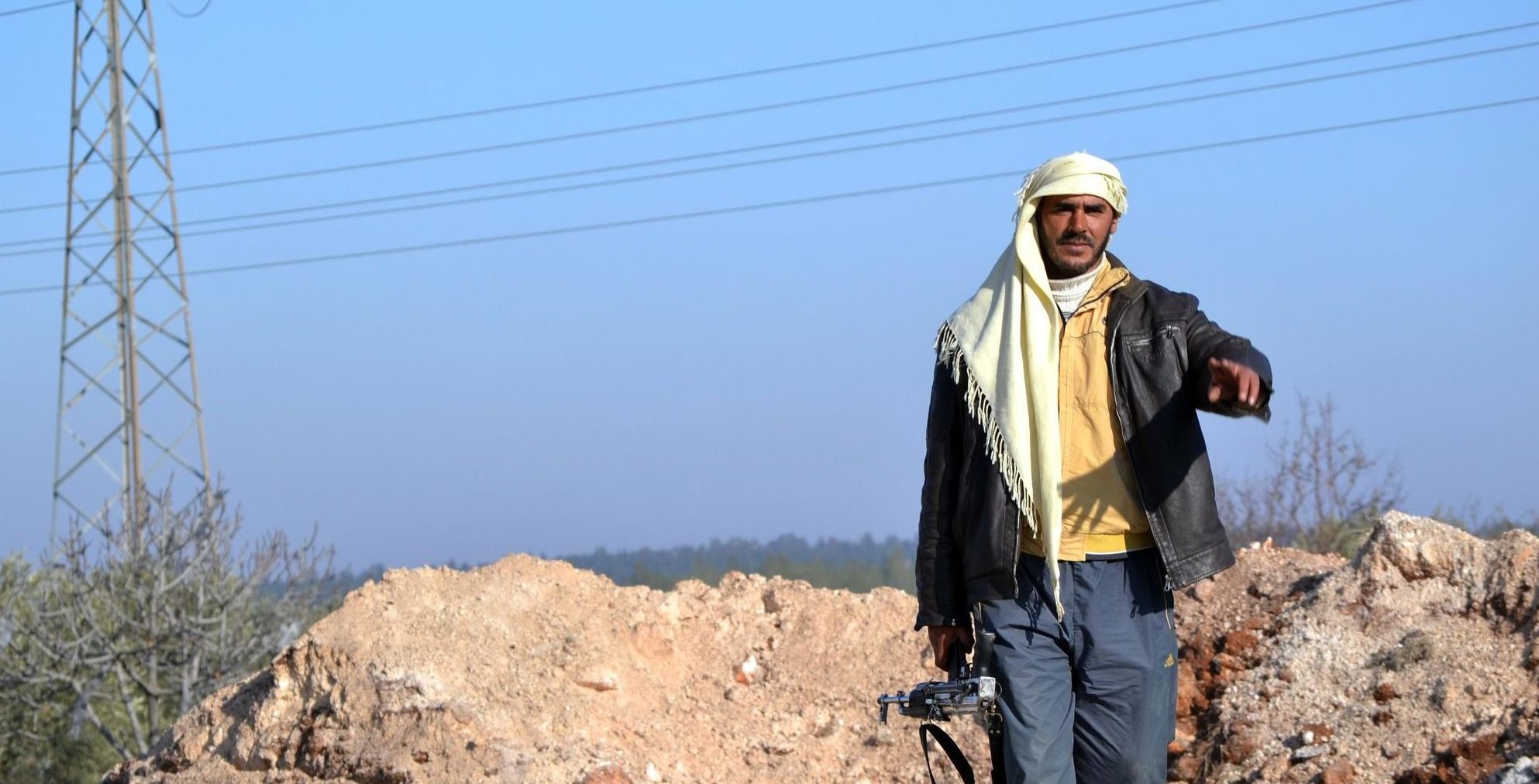 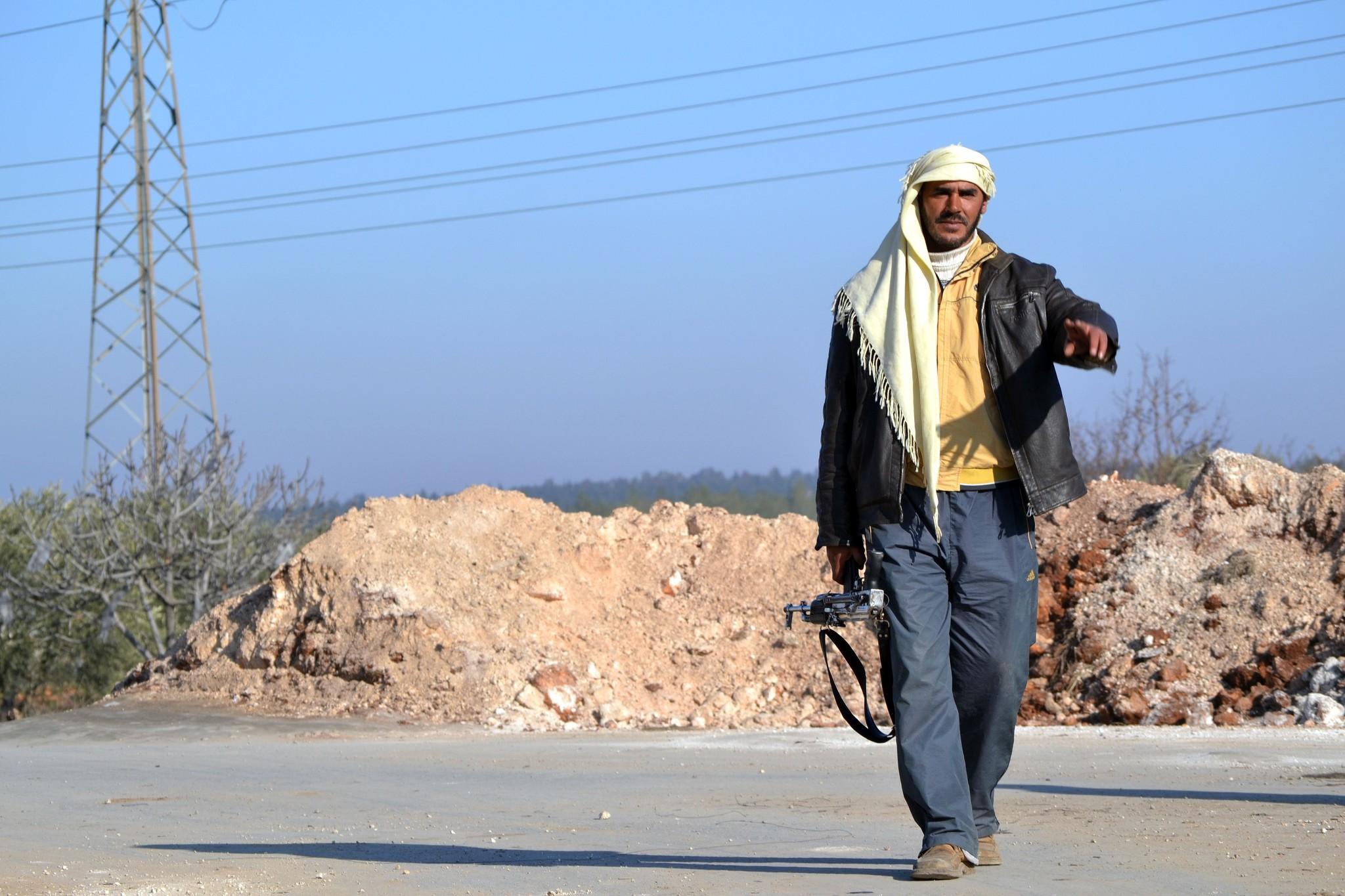 Proxy selection in Syria will have a profound impact on the post-war political order: who wins, who loses, and how they govern. While the elimination of the Islamic State is the immediate objective, emphasis should be placed on prosecuting the war to achieve a political goal that addresses that order. In the absence of direct US military intervention or a commitment to engage in an internationally led state-building project, the most effective way to shape this order is to choose and resource a proxy (or proxies) that can feasibly deliver a political solution acceptable to the United States. US choice should be informed by not only a proxy’s capacity to employ violence, but also its ability to administer territory. Instead of assuming that the Syrian state will return to a centralized Leviathan holding a monopoly of force, deliberately employing proxies to establish segmented control and effectively administer territory within the structure of a cooperative wartime political order may create a system of violence management that paves the way to stability and positions the US to better exert regional influence.