Book Review: How Everything Became War and the Military Became Everything: Tales from the Pentagon by Rosa Brooks 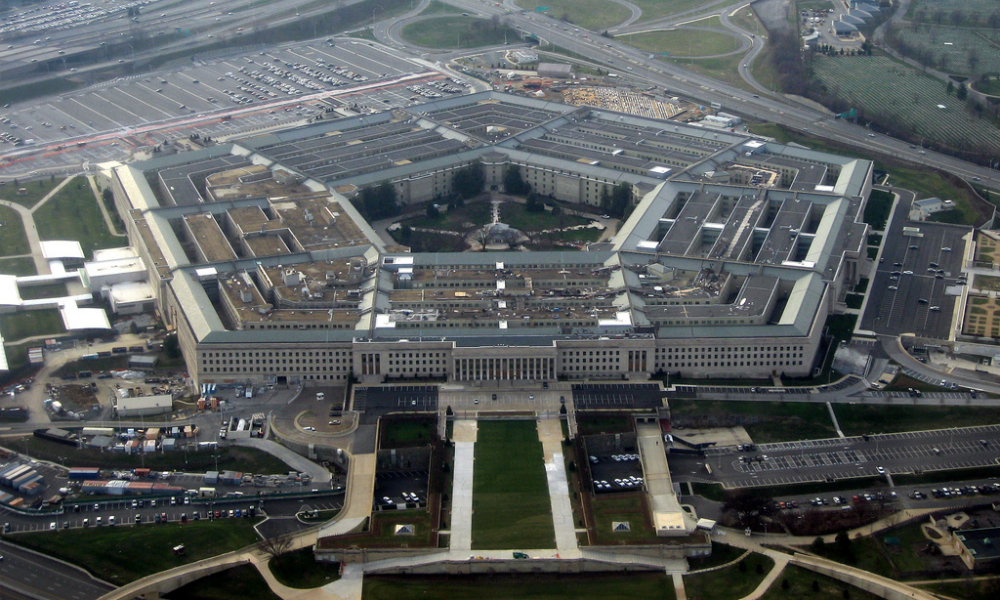 What is war? According to author Rosa Brooks the definition of war has changed. War and along with it the military, has become everything.  In How Everything Became War and Military Became Everything: Tales from the Pentagon, Rosa Brooks takes her readers on a journey that is part memoir, part explanation of the sociological upheaval that has occurred since 9/11, which has put us on a permanent war footing and made the military the preferred solution for problems normally handled by others.

Brooks begins the memoir portion of the book as a sort of fish-out-of-water story. She was raised by parents who were very anti-war.  Yet she found herself working in the Pentagon for Michele Flournoy, who at the time was the Under Secretary of Defense for Policy. For Brooks, her time in the Pentagon got off to a weird start. Somali pirates had just taken control of the container ship Maersk Alabama.  Not long after, a team of SEALs killed the pirates and saved the ship’s captain.  Brooks found herself barraged by coworkers making pirate jokes and wearing eye patches.  The memoir moves quickly from there as we learn about her many bizarre adventures, including a trip to Guantanamo Bay and working in the paradoxical world of lawyers who carry guns.

In the second half of the book, Brooks steps away from personal stories and digs into how and why we as a nation got to a point of calling every problem a nail and using the military as a hammer.  She believes we as a country have found ourselves in a perpetual state of war that we can’t get out of.  In her opinion, there will no longer be times of war and times of peace; just times of more war or less war.

She looks back at at historical examples of how past civilizations were able to draw a line between war and peace. She recounts how Native American tribes would have two Chiefs, one for war and one for peace; Zulu warriors who would designate a time and place to conduct a ritualistic fight; and the Mekeo of Papua New Guinea who would fast and refrain from sex for six months or more prior to combat because they believed that war was toxic and the body needed to be protected from it.

She poses thought-provoking questions, like what is an Army really for? What would that Army look like if its bases were in sprawling metropolises as apposed to where they are now?  Would that change the demographics of the military? Would that demographic change cause a change in how it was used?

Brooks then takes us through a study of law and warfare and how since the start of the War on Terror those laws are beginning to become more lenient. Drawing from her experience in the field of law, she posits that our liberal use of drones to engage targets under the guise of the war on terror in countries that we are not actively conducting combat operations could send us down a slippery slope.  Our current policies regarding drones will allow other countries to justify doing the same thing to people they deem a threat.

She leaves us with three options:

Overall, Brooks has written a book that is both personal and provocative – a must-read for anyone interested in the inner workings of the Pentagon and how we got to the point where the military has become everyone’s favorite hammer.

Major James King is currently serving as a Brigade Senior Intelligence Officer (S2) for a Stryker Brigade Combat Team in Alaska.  While serving over 20 years in the National Guard, Army Reserve, and Active Army, he has held multiple leadership positions in the Military Police, Infantry and Intelligence fields as well as deploying three times in support of Operation Iraqi Freedom. The opinions here are the author’s own and do not reflect the policy of the U.S. Army, Department of Defense, or any government agency.