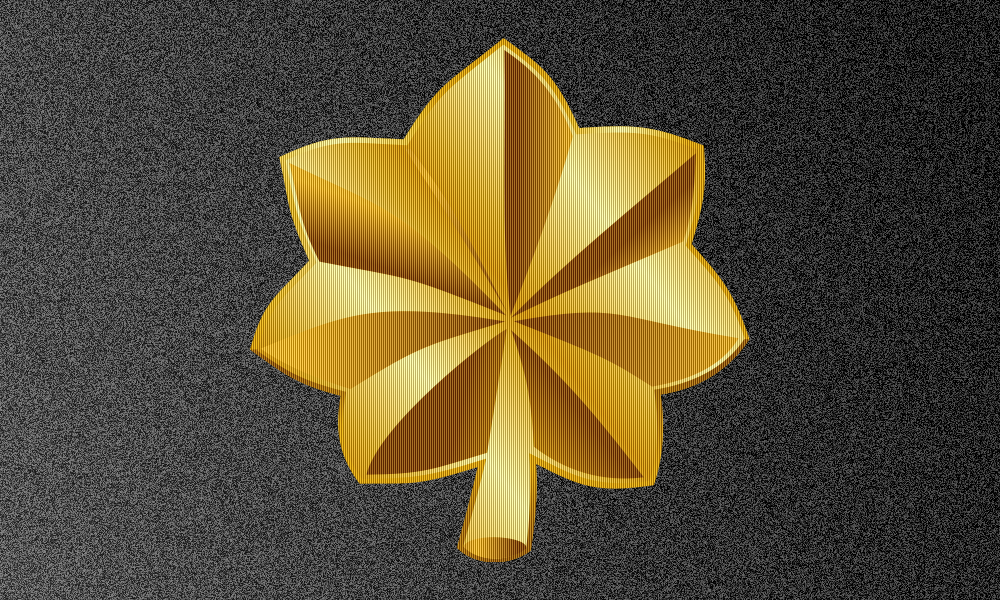 “The Iron Major Survivor Guide: Timeless Tips for the Field Grade Officer and Staff Leaders of All types” by David W. Dunphy, published by Graybeard Publishing, 2016

Don’t read the title of David Dunphy’s book and think you have several years before you need to crack the pages of this light but insightful read.  In a candid, often humorous, and sometimes even lightly sarcastic way, David Dunphy provides some simplified wisdom for negotiating the complex battlefield of being an Officer in United States Army. The structure makes it an easy “pick-up and put-down” book to be revisited and reflected on over time.  Just shy of 200 pages, The Iron Major Survival Guide breaks the bounds of political correctness, and is a must read for both young officers and Non-Commissioned Officers alike.

Have you done some “beer math” in your day?  This author doesn’t hang your mathematical experiences out to dry. He creatively uses math as a metaphor in the progression of topics starting with the Arithmetic of important skills of the Army Professional and progressing through the Algebra of good habits, the Trigonometry of being on and managing Staff, and the Calculus of being a Field Grade leader. The author’s reference to “beer math” circles around to a discussion of what he believes are transcendent topics of the Army’s best “dogma.”

David Dunphy speaks in language easily understood by his primary audience, and he includes a Glossary of Acronyms in the back for those who may not recognize a specific term. Though the backdrop of his book is the military, LTC Dunphy’s book transcends the bounds of his target audience by touching on organizational topics of leadership, staff dynamics, boss-employee relationships, performance evaluation, and much more.  The author’s message is best understood by Field Grade Officers who have already experienced some—if not all—of the professional minefields, obstacles, and cleared objectives that the author describes, but Dunphy’s often humorous anecdotal approach steeped in his own personal experience relays precise wisdom any officer or NCO desiring growth should take to heart and apply to his or her own self development. 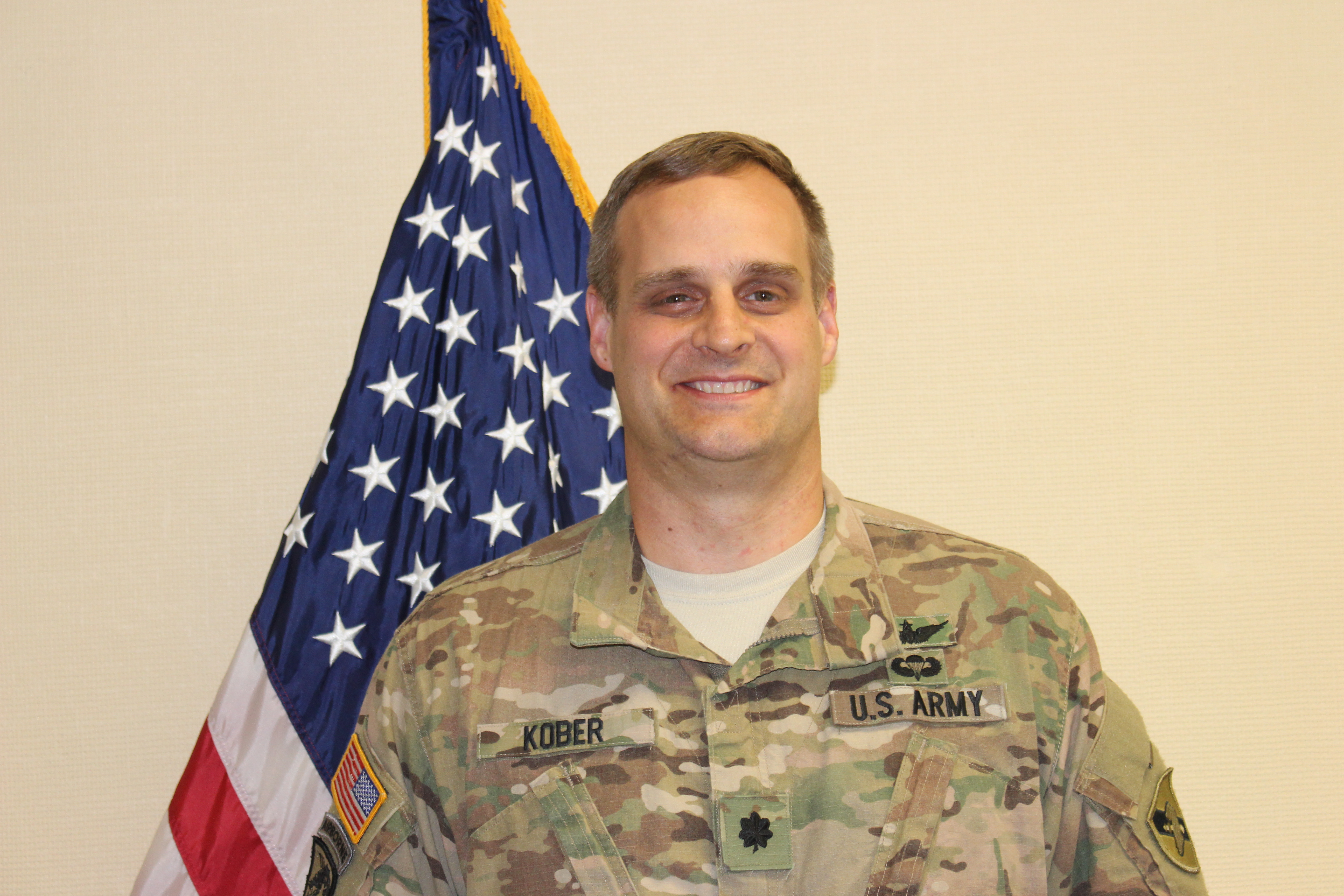 This book review was written by LTC Erik Kober, formerly the XVIII Airborne Corps Chief of Plans in Fort Bragg, NC. He recently assumed responsibility as the Chief of the Military Science Division within the Department of Military Instruction at the United States Military Academy.  In his 20 years of service, LTC Kober has served in various Command and Staff positions at the Platoon, Company/Troop, Battalion, Brigade Combat Team, Echelons Above Brigade, and Corps echelons. The views expressed in this article are those of the author and do not reflect the official policy or position of the Department of the Army, Department of Defense, or the U.S. Government.