Boots on the Ground: Why America Must Invest in Dominant Infantry Forces 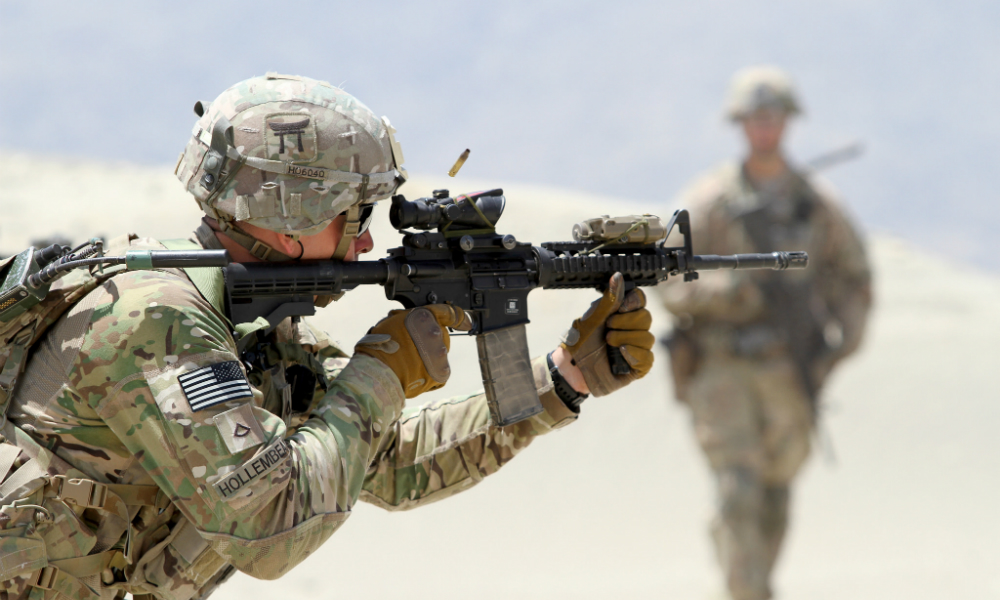 There is an old saying that generals and admirals are like bass…they’re drawn to bright shiny objects. The same holds true in spades for politicians. America has sought to win its wars by investing huge sums on big shiny objects that float and fly in the hope that our wars can be won by expending materiel rather than men.

To avoid bloodshed in battle we plan to fight our wars by assuming (or hoping) that our allies will substitute their soldiers for ours; that we will fight using “non kinetic” forms of national power such as diplomacy, information and economic leverage; that tomorrow’s warriors will fight in cyberspace and that if any killing is necessary it will be done by armed drones.

Read the rest of the article here.