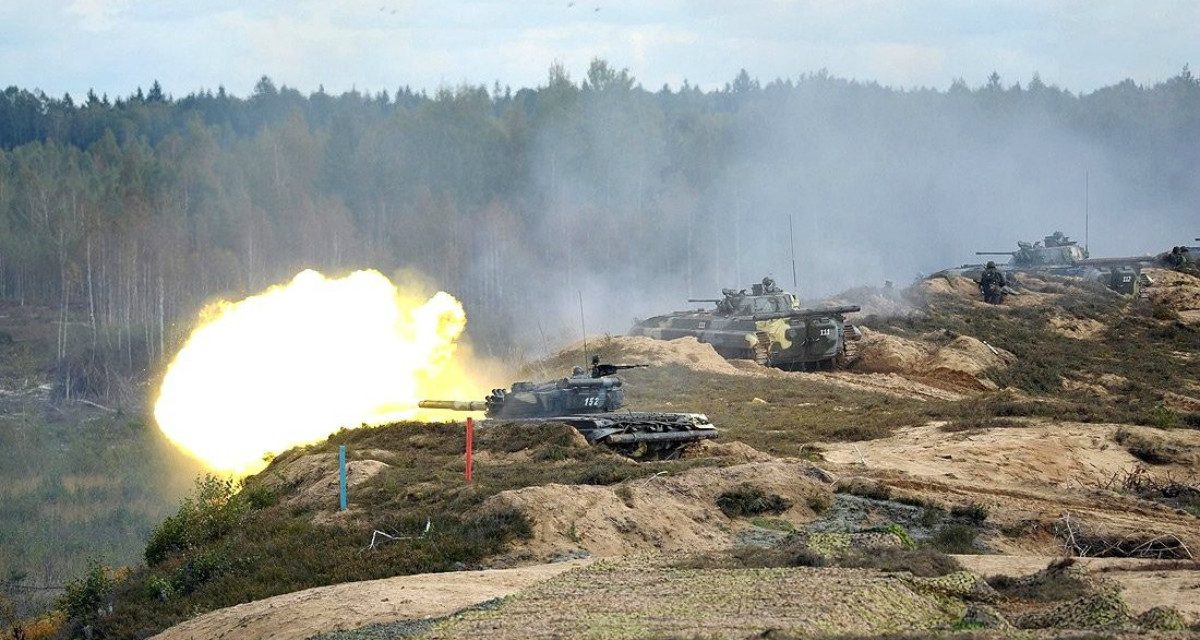 Don’t be surprised if in the coming days you increasingly hear the word Zapad echoing across media outlets and the blogosphere as though it were a category five hurricane, or an apocalyptic event approaching. Zapad, meaning “West” in Russian, is the Russian military’s annual strategic exercise, scheduled to commence on Sept. 14. Such capstone training events have been held on a quadrennial rotation since 1999 between four strategic directions, including Vostok (Eastern), Tsentr (Central), and Kavkaz (Caucasus). As anticipated, Zapad 2017 will take place in the Baltic region, held jointly with Belarus, and led by forces based in Russia’s Western Military District.

The ongoing confrontation between Russia and the United States, together with the exercise’s geographical focus, makes this a particularly significant event. Large-scale Russian exercises have always imparted a sense of foreboding, yet the reaction to Zapad 2017 is especially sensational this year. The Center for European Policy Analysis has even created a dedicated website with a countdown clock as though awaiting doomsday. Ahead of Zapad rolls a strong wave of anxiety among NATO members, senior officials, and the Russia-watcher community. Such exercises call for vigilance and caution, but panic is unwarranted.

Michael Kofman is a Senior Research Scientist at CNA Corporation, a Fellow at the Wilson Center’s Kennan Institute, and a Non-Resident Fellow at the Modern War Institute at West Point. Previously he served as Program Manager at National Defense University. The views expressed here are his own.