Broadening Assignments Are the New Black 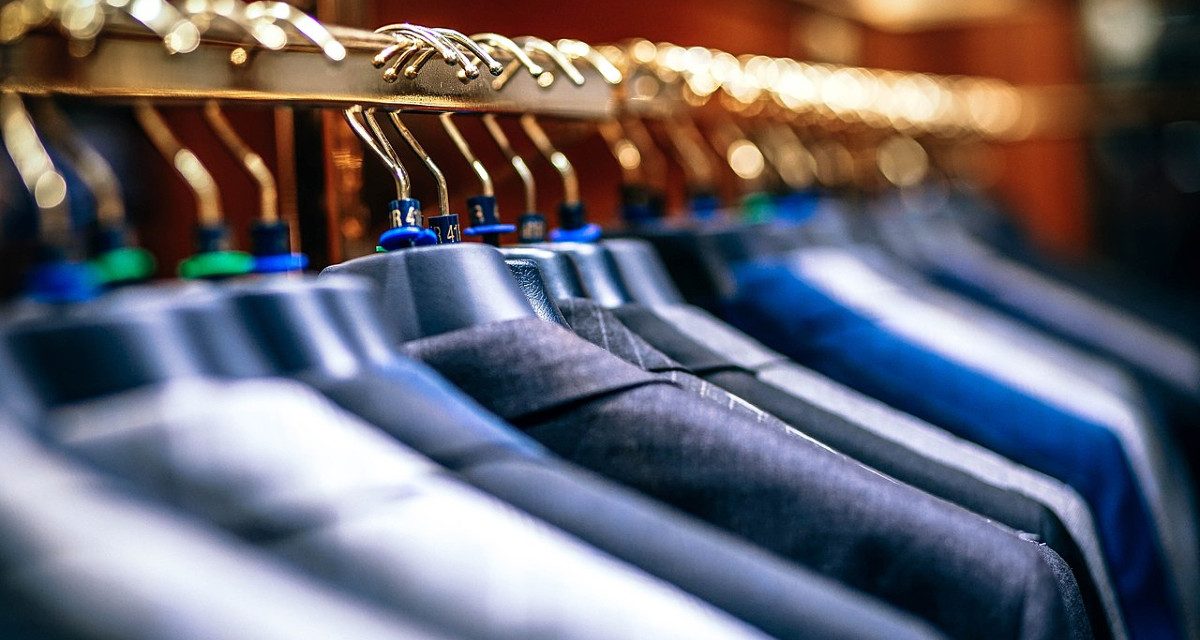 I have a confession to make: I don’t own a blue blazer. In the past, that would have made me a bit of maverick among field-grade officers according to Dr. Leonard Wong of the Strategic Studies Institute. In a 2006 article, “Fashion Tips for Field Grades,” he described a particular sartorial phenomenon among Army officers—their tendency, around the time they reach the rank of major, to narrow the articles of civilian clothing in their wardrobes down to just a few, tried-and-true items. For male officers, that often meant a blue blazer and khakis. He uses that phenomenon as a metaphor for another trend he observed—that of most Army officers’ inclination to avoid broadening assignments in favor of operational units and staff positions. Doing otherwise—or getting off the “muddy boot track,” as Dr. Wong described it—is “irrational” because it runs counter to the “pervasive Army culture.”

Fourteen years later, have things changed? Do field-grade officers still only have blue blazers in their wardrobes? Has the institutional Army, despite continuous warfighting requirements, evolved to promote what it calls “pentathlete leaders”—innovative and adaptive, with a breadth of skill and experience? As an officer who left the traditional path in favor of the pentathlete model, I am admittedly biased in my recent exposure. However, in my experience, including currently as a student at the resident Command and General Staff Officer Course, I have observed anecdotal evidence of a fundamental cultural shift. In short, the Army now encourages and provides opportunities to broaden officers in order to create pentathlete leaders. The key for the Army now is to understand that shift and explore ways that it can be further solidified and enhanced in the future.

In my experience, today’s field-grade officers are diverse in thought, personal goals, and experiences. These officers want broadening assignments but accept the reality that officer evaluation reports and time in key developmental (KD) positions still drive promotions and centralized selection lists. After a decade of high operational tempo, mid-career officers are worn out. Throughout this time, their mentors have stressed the importance of family and balance. So it is no surprise the introduction of the Assignment Interactive Model 2.0 (AIM 2.0) marketplace, which gives officers a choice in their assignments, tends to favor duty location over duty position. According to data released by the Army Human Resources Command in a recent AIM 2.0 briefing, San Antonio, Hawaii, and Colorado are sought after regardless of available KD opportunities. Assignments such as the National Training Center and Korea, by contrast, are the least sought after despite available KD positions and obvious opportunities to develop expertise. Officers with agency over their path are now voting with their assignment preferences and the results are counter to Dr. Wong’s 2006 conclusion.

Numerous recent policy changes encourage this behavior. The ability to defer a promotion board or to transfer into a functional area, and more flexible intermediate-level education options, give officers greater flexibility. They now have time to go to graduate school or perform a broadening assignment while remaining competitive.

This means that officers are now forced to consider multiple options in their wardrobe beyond the blue blazer. AIM 2.0 encourages them to think about and accentuate their nontraditional skills. There are opportunities to highlight civilian skills and attributes, cultural and travel experience, civilian certification, and civilian education. For competitive officers trained to never have an “empty box” on a briefing slide, this offers motivation to seek broadening opportunities. Importantly, unit commanders and hiring officers leverage the system to develop a holistic image of prospective officers. Because nontraditional skills and attributes are prized, the cycle will perpetuate, and the Army culture will continue to change.

This culture change is vital. In an increasingly complex world, the Army needs well-rounded leaders who can leverage a broad array of experiences to develop solutions. Sometimes the well-worn blue blazer is the right choice; but other occasions will call for a tan one, or a business suit, or even a Hawaiian shirt.

As long as the Army dictates KD positions as mandatory for promotion and centralized selection lists, competitive officers will meet the requirement. The Army will always require trained warfighters and careful consideration must be given to any changes in personnel management. The data resulting from these changes should be captured and analyzed and further revisions implemented as appropriate. More change will very likely be necessary to keep the Army’s officer corps motivated to evolve.

Keeping the same wardrobe is easy and comfortable; however, it is too limited. Our adversaries know we wear blue blazers—they know what we bring to the fight. When they change the dress code, we must be ready. Reinforcing recent shifts in Army culture, and being open to further policy changes to do so, will ensure the US Army remains competitive and adaptive in the future.

Maj. George Fust is a military intelligence officer currently attending the Command and General Staff Officer College. He previously taught in the Social Sciences Department at the US Military Academy at West Point. He holds a master’s degree in political science from Duke University.