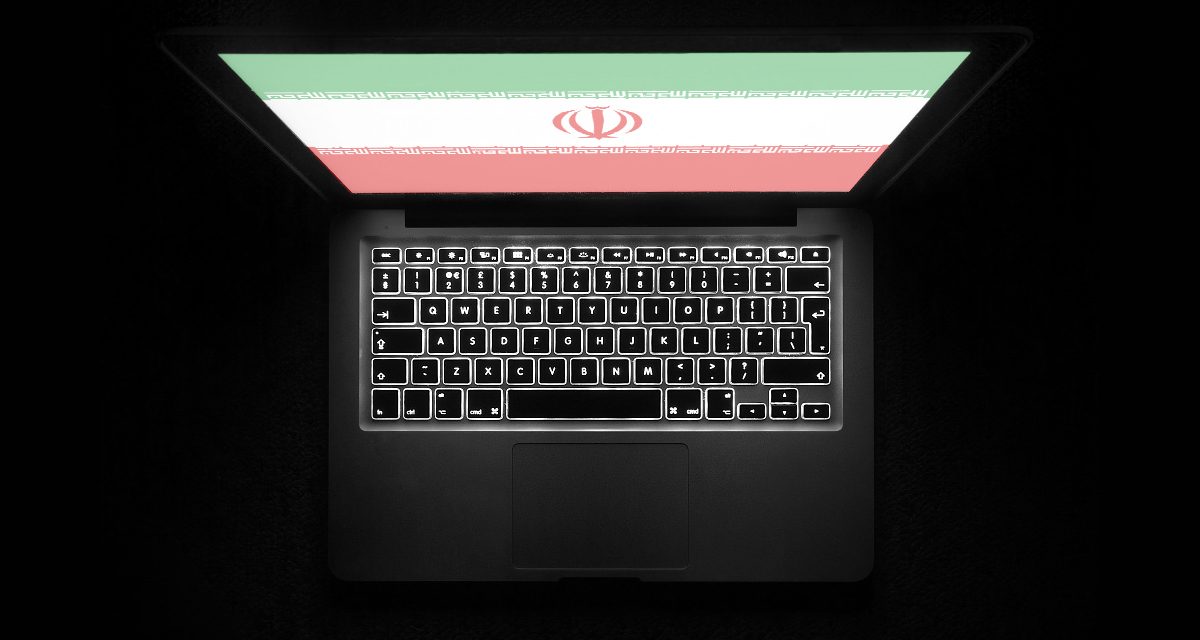 In mid-October, Reuters reported that the United States had carried out a cyberattack against Iran. The cyberattack, which anonymous sources said was carried out in late September, was in response to an alleged Iranian attack earlier that same month on Saudi oil facilities. The cyberattack, sources said, targeted “Tehran’s ability to spread ‘propaganda.’” Iran has denied responsibility for the attack on Saudi oil facilities.

This latest cyberattack on Iran comes in the context of growing fears that Russia might not be the only country seeking to interfere in upcoming US elections. Officials and experts are expressing concern that countries like China, North Korea, and Iran have studied the Russian playbook and might engage in their own operations. FBI Director Chris Wray told Congress last week, “All of those countries in different ways are clearly interested in engaging in malign foreign influence.”

Recent reports have focused in particular on Iran. On multiple occasions over the years, social media platforms like Facebook and Twitter have removed accounts linked to alleged Iranian propaganda, with the most recent removals coming in October 2019. Earlier that same month, Microsoft reported that a group of Iranian hackers that it called Phosphorous had attempted to compromise a number of email accounts, including some that Microsoft said are “associated with a U.S. presidential campaign.”

Read the full piece at Forbes.

Sean Lawson is an adjunct scholar at the Modern War Institute at West Point and an associate professor at the University of Utah. The views expressed are those of the author and do not reflect the official position of the United States Military Academy, Department of the Army, or Department of Defense.