What Can We Learn About the Future of Proxy Warfare from the 2008 Mumbai Attacks? 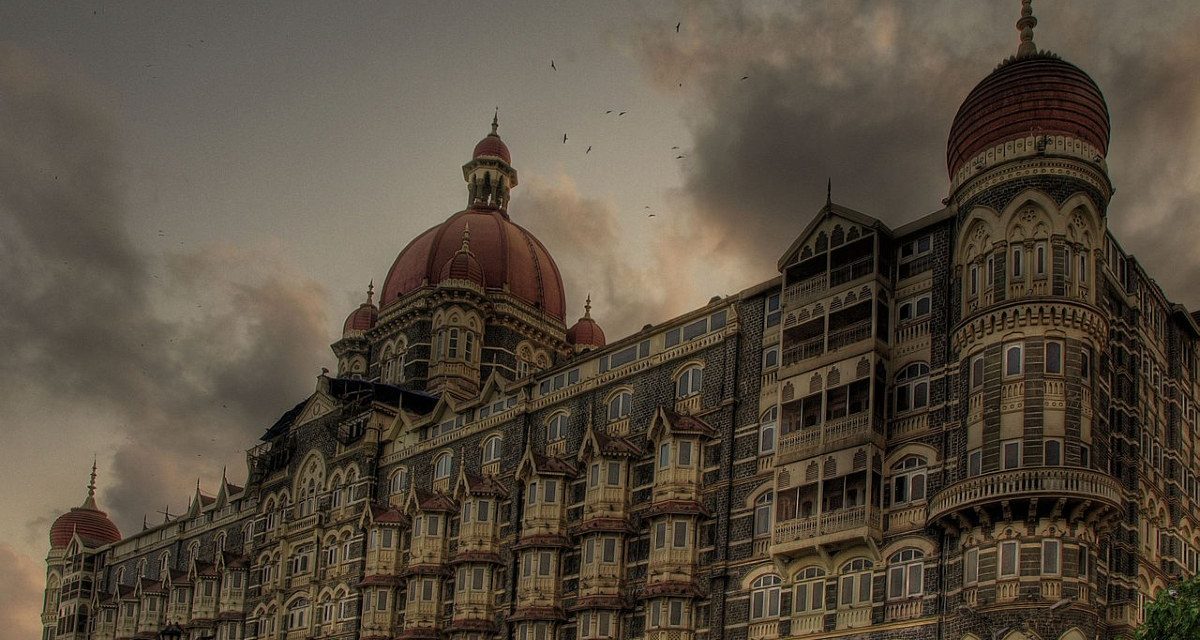 Last summer, we traveled to India with a team of West Point faculty and cadets to study the 2008 Mumbai terrorist attacks. Those attacks revealed lessons about the challenges of urban warfare. They also highlighted—as we learned during our two weeks there conducting dozens of interviews, site visits and detailed research—a number of lessons about the use of proxies in the twenty-first century. Combined with lessons we also learned during a similar cadet and faculty research trip to Ukraine the year before, our research yielded important conclusions that should inform the way the US Army conceptualizes the role of proxies in modern war.

When ten Pakistan-based terrorists infiltrated Mumbai and laid siege to targets across the city in November 2008, they brought the city of eighteen million to a standstill for nearly four days. The world watched, shocked by the duration and impact of the attack from so few terrorists with limited training.

Based on intelligence gathered before, during and after the attacks, it was determined that the terrorists were members of the Islamist militant group Lashkar-e-Taiba and had received support from Pakistan’s Inter-Services Intelligence directorate. Lashkar-e-Taiba has a history of employing terrorism as a means of influencing ongoing national disputes over the Jammu and Kashmir regions of India. The terrorists involved in the Mumbai attacks came from impoverished areas of Pakistan and had little education. Many were given to Lashkar-e-Taiba by their parents with promises of monetary payment once their children completed, and were almost inevitably killed during, their mission.

John Spencer is a retired US Army officer, chair of urban warfare studies at the Modern War Institute at West Point, and co-director of MWI’s Urban Warfare Project. He previously served as a fellow with the chief of staff of the Army’s Strategic Studies Group. He served twenty-four years as an infantry soldier, which included two combat tours in Iraq.

Liam Collins is a retired US Army officer and former director of the Modern War Institute at West Point. As a career Special Forces officer, he conducted multiple combat deployments to Afghanistan and Iraq as well as operational deployments to Bosnia, Africa and South America. He holds a doctorate in public affairs from Princeton University.