Can the Military Make Peace? Lessons for Afghanistan from Colombia 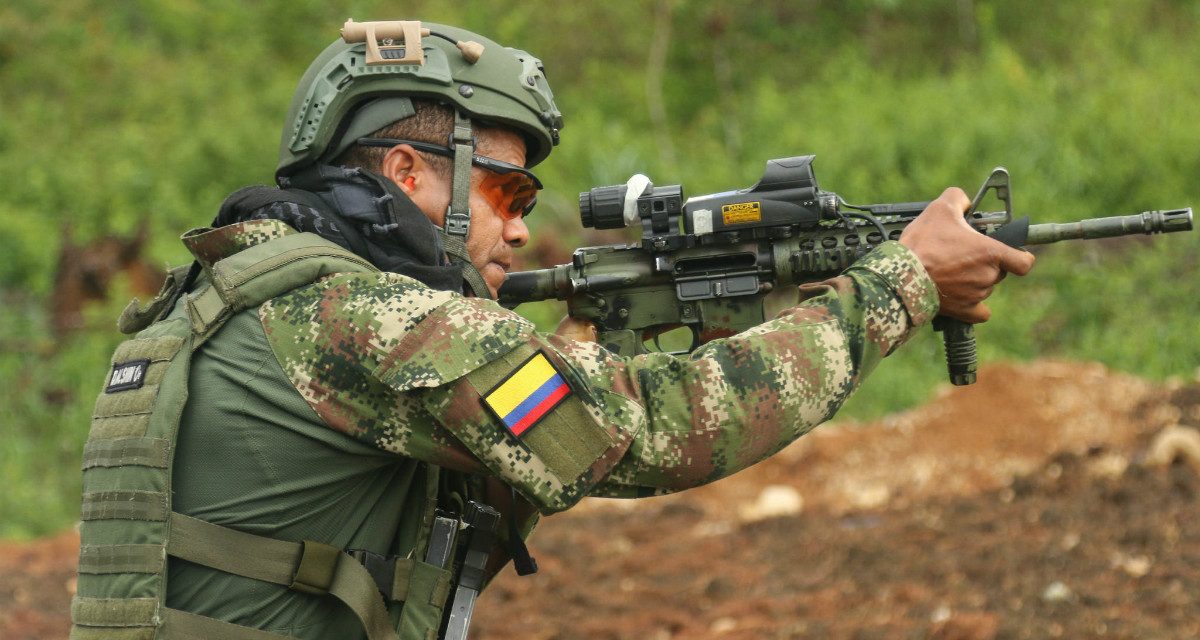 In 2016, after more than fifty years of fighting, the government of Colombia signed a historic peace deal with the Revolutionary Armed Forces of Colombia, a leftist guerrilla group more commonly known as FARC. Unfortunately, a signed peace agreement does not guarantee peace will endure. Critical to ensuring a lasting peace is an effective demobilization, disarmament, and reintegration process. What role the military should play in that process is an important question that could determine any peace agreement’s sustainability.

Each summer, we organize Contemporary Battlefield Assessments in which we lead a team of faculty and cadets from West Point’s Modern War Institute to a recent conflict zone to conduct research. Past assessments have taken us to Sri Lanka, Georgia, Ukraine, and other “warm” conflict zones.

This past summer, we traveled to Colombia to study how the demobilization, disarmament, and reintegration (DDR) process unfolded there. With the war in Afghanistan in its eighteenth year, and while the Afghan government and US-led coalition have implemented small-scale DDR programs, there has yet to emerge a DDR process at the organizational or national level. Colombia provides some valuable lessons that will be insightful when considering DDR for Afghanistan—especially for how the military, which will almost inevitably play a role in the process, can best contribute to building sustainable peace.