The Case for Realistic Generals 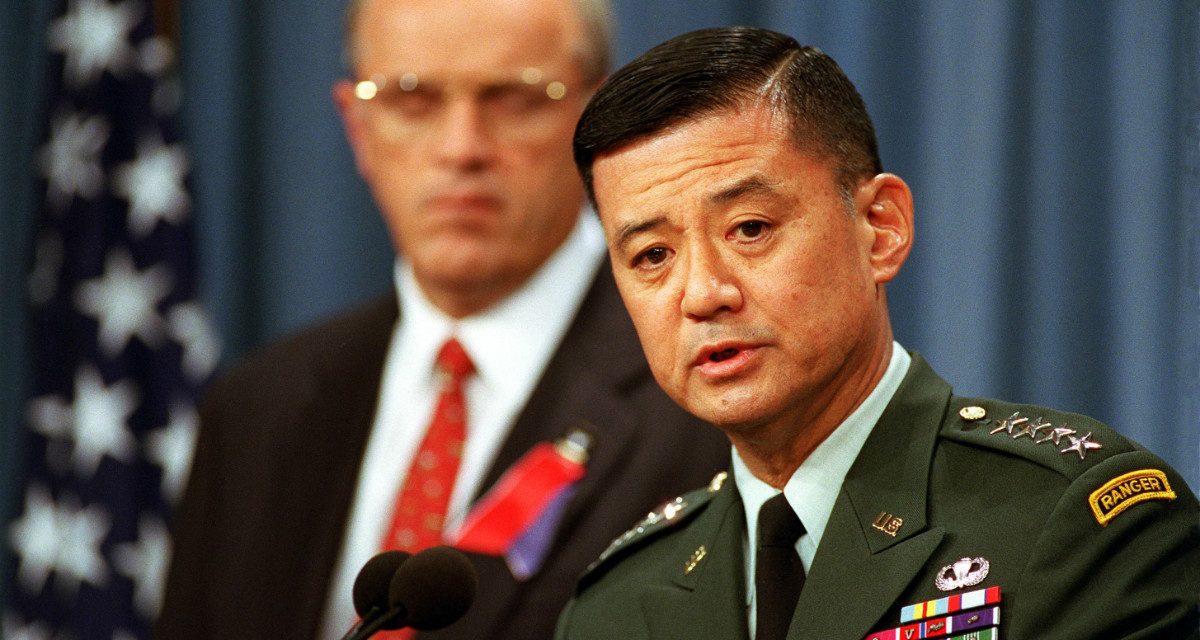 In a recent MWI article, ML Cavanaugh, defending remarks by Gen. John Nicholson, argued that America needs optimistic generals. Ryan Leach and David Danford promptly responded that, on the contrary, America needs cynical generals. I argue that what America really needs are generals who occupy a realist middle ground firmly rooted in facts. Our generals must have the confidence to see themselves through difficulties and inspire their subordinates, while at the same time not let that confidence cloud their judgment as to what is realistically possible.

Cavanaugh’s argument that generals must be optimistic hints at but doesn’t quite find a key leadership truth. Rather than optimistic, generals should be confident. While this may at first appear to be semantic gymnastics, the distinction is nonetheless essential. Optimism denotes a hopefulness about the future and a positive or cheerful attitude. The problem is that hope and cheerfulness aren’t necessarily connected to facts. As Gen. Gordon Sullivan said, “Hope is not a method.” Confidence, on the other hand, is a belief in something created by a trust in the truth of it. A commander’s confidence that the unit can accomplish the mission comes from a belief that the facts of the situation will lead to that end. The outward appearance of a confident attitude flows from inward conviction. In other words, confidence is linked to reality whereas optimism is not.

Leach and Danford’s appeal for cynical generals, however, is not the antidote to optimism. While cynicism is the opposite of optimism, it nonetheless suffers from the same shortcoming; it is based on attitude rather than reality. The optimist hopes things will turn out well, while the cynic doubts it is so. Leach and Danford rightly point out that an optimistic general may offer tainted military advice to civilian authorities. But cynicism risks the same error. While the optimist may provide unrealistic options, the pessimist may take legitimate options off the table. Both are violations of a general officer’s professional obligation to provide civilian authorities their best advice.

Both articles provide historical examples to support their respective positions, but there is little that differentiates these examples besides who won and who lost. Had the D-Day invasion been a colossal failure and Eisenhower resigned, his name easily could have been used by Leach and Danford to support their argument. Instead, D-Day was a success, and Eisenhower appears in Cavanaugh’s piece. One case worth examining, however, is that of Gen. Eric Shinseki. Leach and Danford cite Shinseki’s disagreement with Paul Wolfowitz on the number of troops needed for the invasion of Iraq as an example of pessimism. In fact, this was realism at its best. Shinseki did not doubt the mission could be accomplished. Rather, he provided a realistic assessment of what it would take to accomplish it. Leach and Danford are not wrong to hold up Shinseki as a model worth emulating, but characterizing his military advice as pessimism is inaccurate.

America needs realistic generals whose confidence in themselves, the mission, and their subordinates stems from a grounded assessment of the facts of the situation. It is a difficult position to maintain. One imagines it might be at times very tough to keep the darkness of reality from depressing one’s confidence, or alternatively, to keep one’s confidence from biasing the interpretation of important facts. Jim Collins, author of Good to Great, called this the Stockdale Paradox. The name comes from his interview with Vice Adm. James Stockdale, a prisoner for seven years in the Hanoi Hilton, who said, “You must never confuse faith that you will prevail in the end—which you can never afford to lose—with the discipline to confront the most brutal facts of your current reality, whatever they might be.”

Whether the optimism of Gen. Nicholson or other generals played a prominent role in the success or failure of strategy or policy is a matter of debate. There is considerably more to decision-making and winning than attitude. What is clear, however, is that generals who maintain a confidence grounded in reality are in the best position to offer the unvarnished advice civilian leaders need. 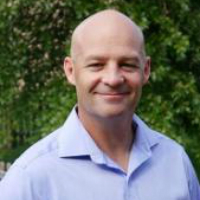 Lt. Col. Trent J. Lythgoe, is a US Army aviation officer. He currently serves as an instructor at the US Army Command and General Staff College and is pursuing a Political Science PhD at the University of Kansas.