Their Chairs Are Empty, but We Know What Their Sacrifice Was For 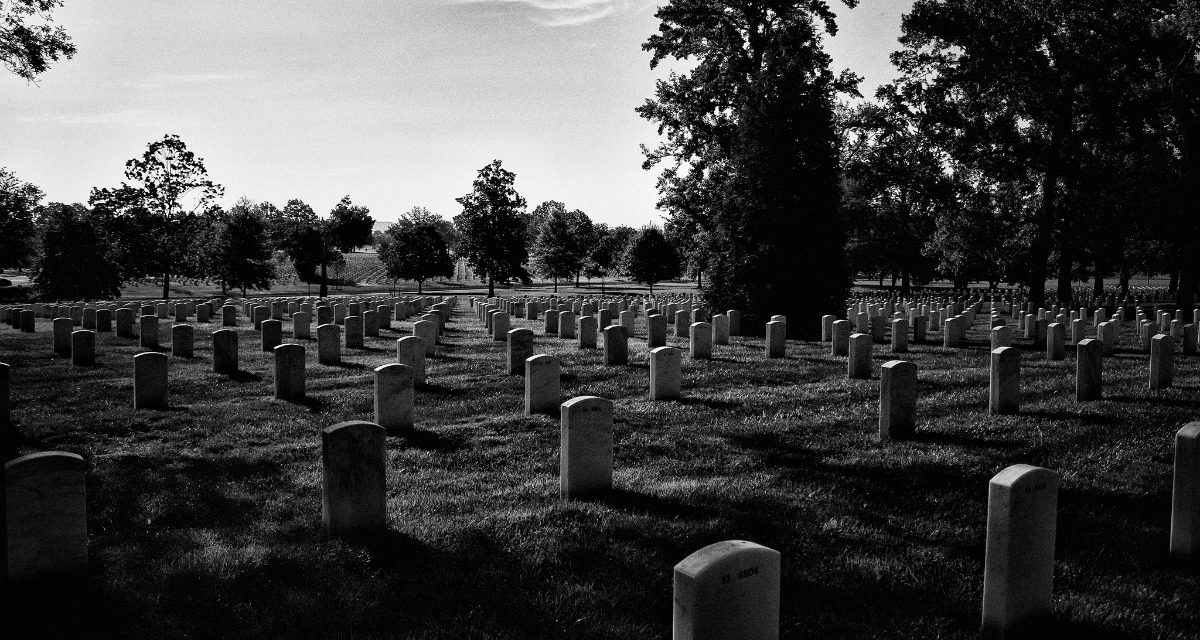 I didn’t even know I was crying until half my face was wet. It was Memorial Day 2004, and I had just returned from a year of fighting as a cavalry officer in Iraq. I was sitting in a sea of parishioners at my parents’ church for a holiday-themed Sunday, complete with tiny flags and people thanking me for my service. It was all very nice until the minister’s voice trailed off and an enormous screen showed images of American soldiers recently lost.

Then I saw him. No, it wasn’t him, exactly, but the guy on the screen looked enough like one of the soldiers under my command who had been killed that I was overwhelmed by tears. I pushed my way down the pew, ran to a bathroom and stayed there until the storm passed.

Maj. ML Cavanaugh is a US Army Strategist, a Non-Resident Fellow with the Modern War Institute at West Point, and a member of the Wounded Warrior Project’s Advisory Council.