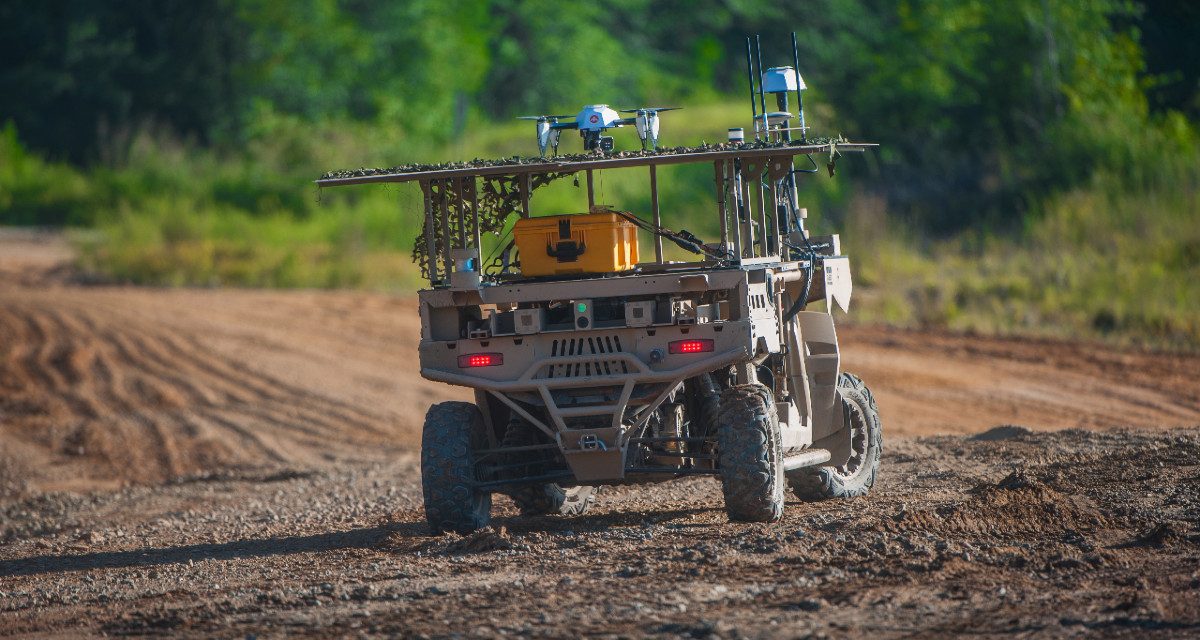 Transitions, whether in professional sports or business, are critical to get right. Those who get them right reap the benefits of championships or market share; those who do not, become easy wins, lose market share, or simply cease to exist (such as Kodak or Blockbuster). Transitions for militaries are no different. Between the world wars, Germany developed its blitzkrieg (“lightning warfare”) doctrine while the French developed the Maginot Line. Thus, as the US Army finds itself in transition after nearly 20 years of fighting wars in Afghanistan and Iraq, it must get it right.

This is not the Army’s first major transition. Following the Vietnam War, the Army’s conceptual focus transitioned from counterinsurgency to the employment of new, high-tech armor integrated with state-of-the-art air power to confront the Soviet Union. This new concept, called AirLand Battle, arrived from a wholesale transformation of the Army’s doctrine, organization, training, material, leadership, personnel, and facilities. Today, after decades focused on counter-terrorism and counterinsurgency, the Army is transitioning to another battlefield concept known as multi-domain operations. This concept envisions the simultaneous employment of army, navy, air force, cyber, and space forces to compete with, and if necessary, defeat Russia or China in armed conflict.

Read the full article at War on the Rocks.

Col. Liam Collins, US Army retired, is the former director of the Modern War Institute at West Point. As a career Special Forces officer, he conducted multiple combat deployments to Afghanistan and Iraq as well as operational deployments to Bosnia, Africa, and South America. He holds a doctorate from Princeton University.

Capt. Harrison “Brandon” Morgan is a Non-Resident Fellow at the Modern War Institute at West Point. He is the commander of Attack Company, 1st Battalion, 18th Infantry Regiment, 1st Infantry Division, currently deployed as part of a rotational armored brigade to the Republic of Korea. Previously, he deployed as the 1st Infantry Division’s Atlantic Resolve liaison to the Republic of Lithuania and as an infantry weapons platoon leader in the 82nd Airborne Division during Operation Inherent Resolve, Iraq.