China’s Strategically Irregular Approach: The Art of the Gray Zone 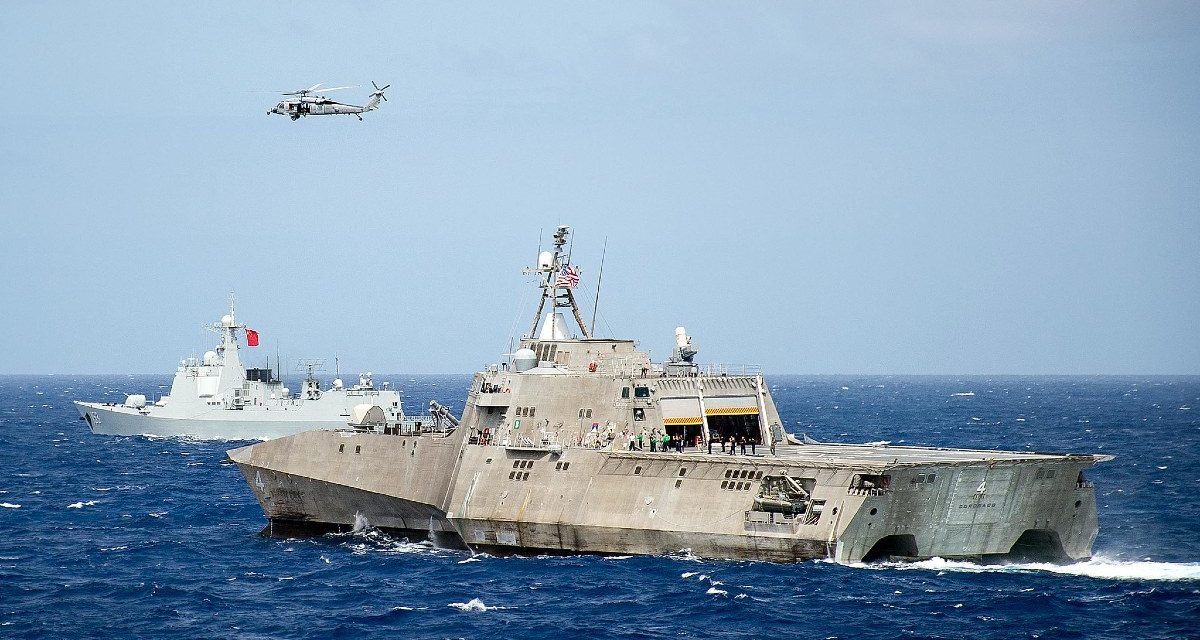 How does China operate in the space between war and peace to gain strategic advantage in Asia and globally? What do these gray zone activities look like, and how do they facilitate China’s influence in the region? What are the consequences of inconsistent US policy and posture in the Pacific in countering China’s rise?

Episode 34 of the Irregular Warfare Podcast explores what China’s efforts in the gray zone mean for the United States, setting a foundation for understanding where and how the United States might choose to counter these activities. Our guests begin by characterizing the manner in which China engages in a strategically irregular approach and why this approach is logical given China’s weaknesses relative to the United States. They then discuss what these efforts mean for other Asian nations, and how those effects matter in the US competition for influence. They conclude by critiquing inconsistencies in US policy in the Pacific, recognizing that countering China’s influence requires building and maintaining consistent relationships over time.

Ambassador David Shear served for thirty-two years in the US Foreign Service, most recently as the US ambassador to Vietnam, and has also worked in Sapporo, Beijing, Tokyo, and Kuala Lumpur. He was the assistant secretary of defense for Asian and Pacific security affairs from 2014 to 2016, when he performed the duties of principal deputy under secretary of defense for policy. Ambassador Shear is the recipient of the State Department’s Superior Honor Award and the Defense Department’s Civilian Meritorious Service Award. He is currently an adjunct professor at the Johns Hopkins School of Advanced International Studies.

Dr. Zack Cooper is a senior fellow at the American Enterprise Institute, where he studies US strategy in Asia, including alliance dynamics and US-China competition. He teaches at Georgetown University and Princeton University, codirects the Alliance for Securing Democracy, and cohosts the Net Assessment podcast. Dr. Cooper was previously the senior fellow for Asian security at the Center for Strategic and International Studies, and a research fellow at the Center for Strategic and Budgetary Assessments. He served as assistant to the deputy national security advisor for combating terrorism at the National Security Council, and as a special assistant to the principal deputy under secretary of defense for policy at the Department of Defense.