Cities Pose Huge Challenges to Military Forces. The Biggest Might be Just Crossing the Street. 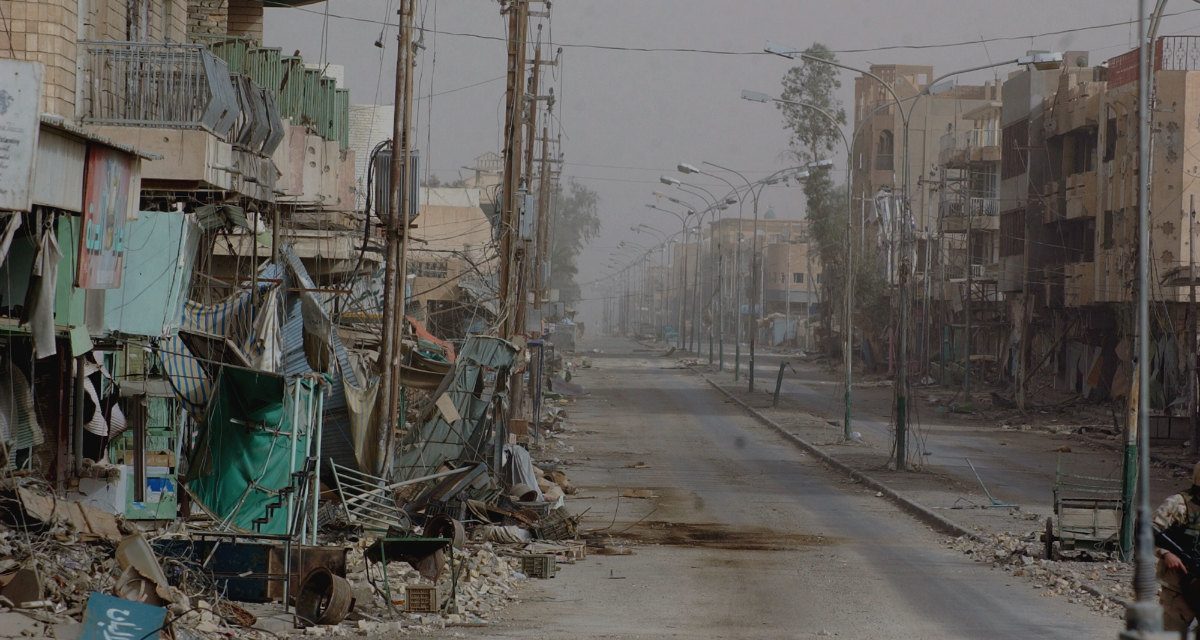 Many of the challenges of urban warfare are not new; nor, unfortunately, are the options soldiers have to confront these challenges. The US Army has a long history of fighting in cities and its tactics, techniques, and procedures have been refined mostly from the hard lessons of World War II and the evolution of close-quarters combat that occurred following the failed 1972 rescue attempt during the Munich Olympics. Furthermore, urban warfare poses a set of challenge that is not going away. Gen. Mark Milley, Army chief of staff, and Gen. Stephen J. Townsend, commander of US Army Training and Doctrine Command, frequently emphasize the need to prepare the Army for combat in densely populated urban areas. At the most basic level, however, it is clear that there remain an obvious but neglected tactical problems in city fighting that the US Army needs to contend with.

The amount of damage and numbers of casualties in fighting in recent years in Raqqa, Aleppo, Marawi, and Mosul show how rudimentary urban warfare tactics remain, as well as the highly destructive nature of combat in cities. Without new tactics and tools for dealing with some of the basic challenges of urban combat, military units are forced to employ extremely destructive methods to reclaim cities from entrenched defenders. These tactics are reflected in the “destroy the city to save it” mantra.

Since the major urban battles of World War II, Vietnam, Panama, Somalia, Iraq, and other conflicts, the US Army has developed and improved its equipment and technology. Soldiers now have advanced precision weaponry allowing them to target a single floor of a single building on a crowded block with ordnance that minimizes collateral damage, drones for aerial surveillance and weapons delivery, military satellites for signal intelligence and electronic warfare, and even cyber offensive and defensive capabilities.

Despite all the advanced technology, there are still very limited options or tools for one of the biggest and historically dominant challenges for military forces conducting offensive operations in a city—simply crossing the street.

The limitations of the current tactics and tools available to soldiers in urban combat, particularly in the dangerous business of crossing open areas, make it clear that new ideas and approaches are needed. If the city is the battlefield of the future, we do a disservice to those of our soldiers who will fight there by not giving them better options than they have now.