Civil Affairs and the Second Battle of Fallujah 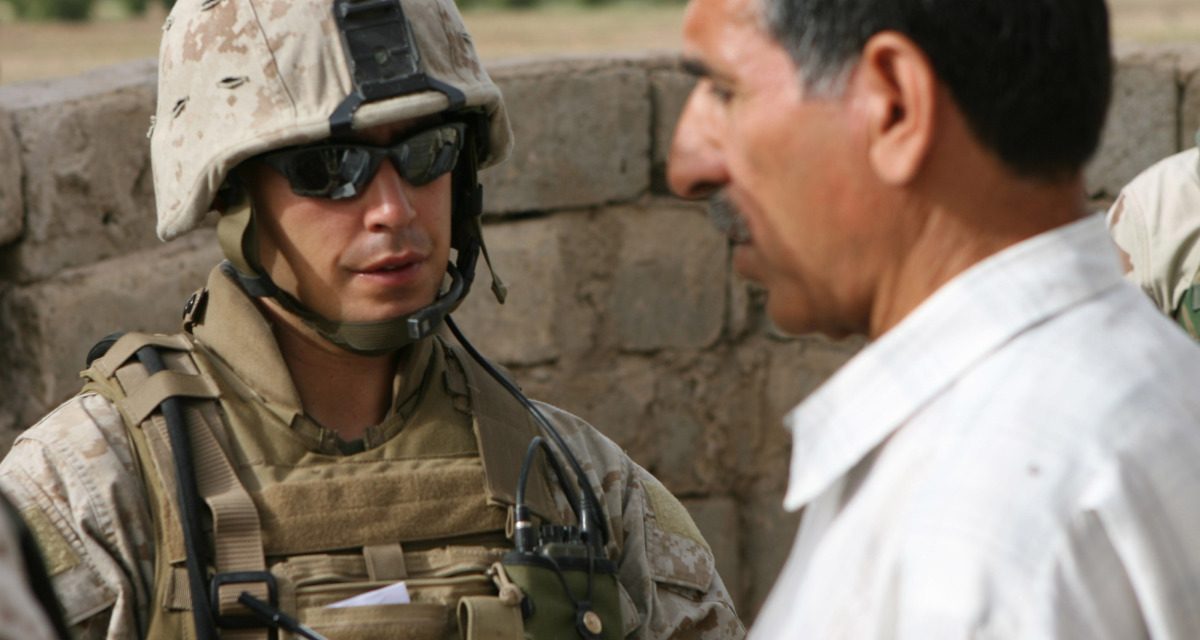 Editor’s note: This podcast episode was created in partnership with the One CA podcast and the Civil Affairs Association.

In this episode of MWI’s Urban Warfare Project Podcast, John Spencer is joined by retired Colonel Leonard DeFrancisci. He served thirty-two years in the Marine Corps and in 2004 he was a civil affairs detachment commander for Regimental Combat Team 1 during the Second Battle of Fallujah, Iraq.

In the conversation, Col. DeFrancisci describes the missions civil affairs units are charged with along the full spectrum of military operations and the training personnel undergo to prepare them to fulfill those missions. He also talks specifically about the role of civil affairs in the lead-up to the Second Battle of Fallujah and the activities undertaken by civil affairs forces during the battle. The story he tells highlights the special capabilities civil affairs soldiers and Marines can bring to even a high-intensity urban battle.