During its Civil War, Sri Lanka Was a Garrison State. Will the Easter Attacks Turn it Back into One? 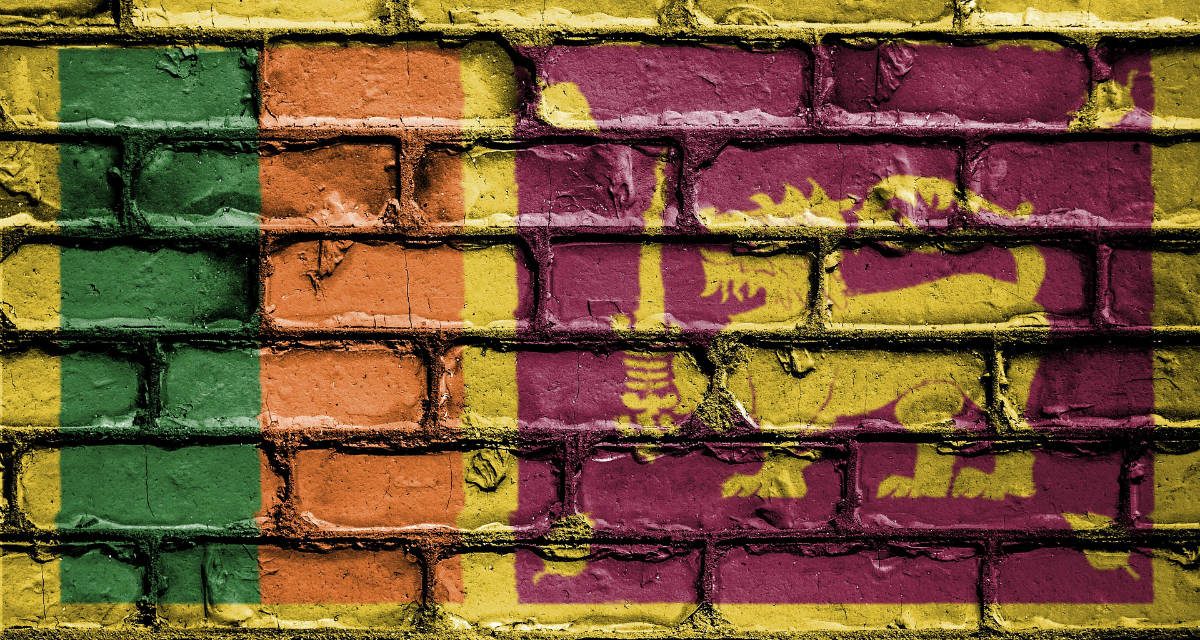 The Easter Sunday attacks in Sri Lanka against Christian targets that killed hundreds raises obvious concerns of remilitarizing a society still getting over the scars of war. The worst violence the country has seen since its longstanding civil war ended almost exactly ten years ago is naturally being discussed at least partly in that war’s context. But while the means of warfare are similar, the motivations are different. The civil war was fought between a Tamil minority and a Sinhalese majority. It was ethnic nationalism, not religion, that drove the Tamil Tigers to institutionalize suicide bombing as a tactic and the military to target hospitals adorned with the Red Cross logo.

Despite the war’s brutality—hundreds of thousands killed, women and children employed as suicide bombers—places of worship were largely spared (though with some famous exceptions, such as a Tiger attack against the Temple of the Tooth in 1998). All faiths were practiced throughout the war years. And Christian radio was as alive and well in Kandy, in Sri Lanka’ center, as it was in Kansas.

Last week’s attacks—and the official response to them—call that religious inclusivity into question. The government of Sri Lanka has invoked sweeping powers, authorizing its military and police to arrest virtually anyone. For decades, this was an island littered with checkpoints. Recently, we led a team of West Point faculty and cadets to Sri Lanka to conduct research into how the long civil war was brought to a close. What was shocking during visits to former battlefields was the almost casual lack of security presence, perhaps as a way for everyday Sri Lankans to move on. Call it, as one Indian commentator did, the “complacency of peace.”

No doubt the attacks were a major intelligence failure by the government of President Maithripala Sirisena, who for all his flaws has sought to unify the island. The attacks will only undermine moderates like him and embolden hardliners in the opposition, most notably the former president, Mahinda Rajapaksa, and his powerful family (his brother was his defense minister). Rajapaksa is still popular among Sinhalese nationalists for defeating the Tamil Tigers in 2009 and ending the war, even as he is seen as a controversial figure, or a war criminal, among many international observers. The Islamic State has claimed responsibility for the attacks, a video of the bombers pledging allegiance to the group’s leader has been released, and at least one of the bombers is reported to have trained with the group in Syria. But even as experts work to ascertain the degree of the group’s involvement, the specter of foreign influence can also serve as a useful bogeyman for a government that is already overstretched.

Another fear is that the government, fearful of appearing too soft on terrorists, will take semi-permanent emergency steps to appeal to Sri Lankan hardliners, yet in so doing will shear the fabric of a brittle post-conflict society still in the throes of a healing process. Similar to recent terrorist attacks in Northern Ireland and Colombia, aimed specifically at spoiling the peace process as a way to radicalize flanks, the reaction to the bombings may be more harmful than the attacks themselves.

Suspicions can spread like wildfire, social media or no social media. Muslims make up only a small fraction—7 percent—of Sri Lanka’s twenty-one million people. Last year anti-Muslim riots in Kandy bore some echoes of the mob-like violence that characterized the civil war. Similar riots in 2014 even prompted a brief state of emergency.

Yet this kind of religiously motivated violence has not been typical of Sri Lanka’s post-colonial history. The Tamil Tigers, initially composed of poor fishermen, sought their own homeland, or eelam, in the north and east. Their base of support were ethnic Tamils, politically dispossessed and economically impoverished, who were minorities in their own country, yet enjoyed vast support from within India’s Tamil Nadu state and from well-heeled Tamils abroad. By contrast, the Sinhalese are the majority in Sri Lanka but a minority in the wider region.

Since the war ended, these Tamil-majority areas still face what some aggrieved locals call “structural genocide”: accusations of crowding out local ethnic Tamils by repopulating these areas with Sinhalese from the south and erecting Buddhist temples. The military still controls large swaths of land, including upscale hotels, in the north. Yet Tamils we met sought to reverse such incursions on their territory with political redress, with no desire to return to the jungles to fight another war. In some ways, the humdrum of routine politics has returned to these areas. During our visit to Jaffna in the north, a major concern was a suspicion that liquor stores were improperly being erected near temples and schools as a government-led plot to upend social norms and turn local Tamils docile.

In other words, despite simmering tensions, a sense of normalcy had returned to Sri Lanka prior to Easter Sunday. Even the anti-Muslim riots that took place a few years ago were not spontaneous outbreaks of violence—they were orchestrated by Rajapaksa and fanned by his nationalist supporters on social media. They spread untruths that Muslims with higher birthrates threaten the Sinhalese ethnic majority, or that Muslim-owned businesses discriminated against Sinhalese.

There were serious intelligence deficiencies in connection with the Easter attacks, and the government should bolster its intelligence efforts to foil future plots. Recent combined counterterrorism exercises with the Indian military and welcoming the FBI to assist in the investigation are positive developments. But it should not turn Sri Lanka back into a garrison state.

Ethnic nationalism drove years of violence that wracked the country during the civil war. Today, Sinhalese-Tamil tensions are no longer a main focal point. Yet an equally pernicious kind of sectarianism threatens to turn this tropical paradise into a killing field again.