Clausewitz is from Mars, Jomini is from Venus: Why Context Matters in Military Theory 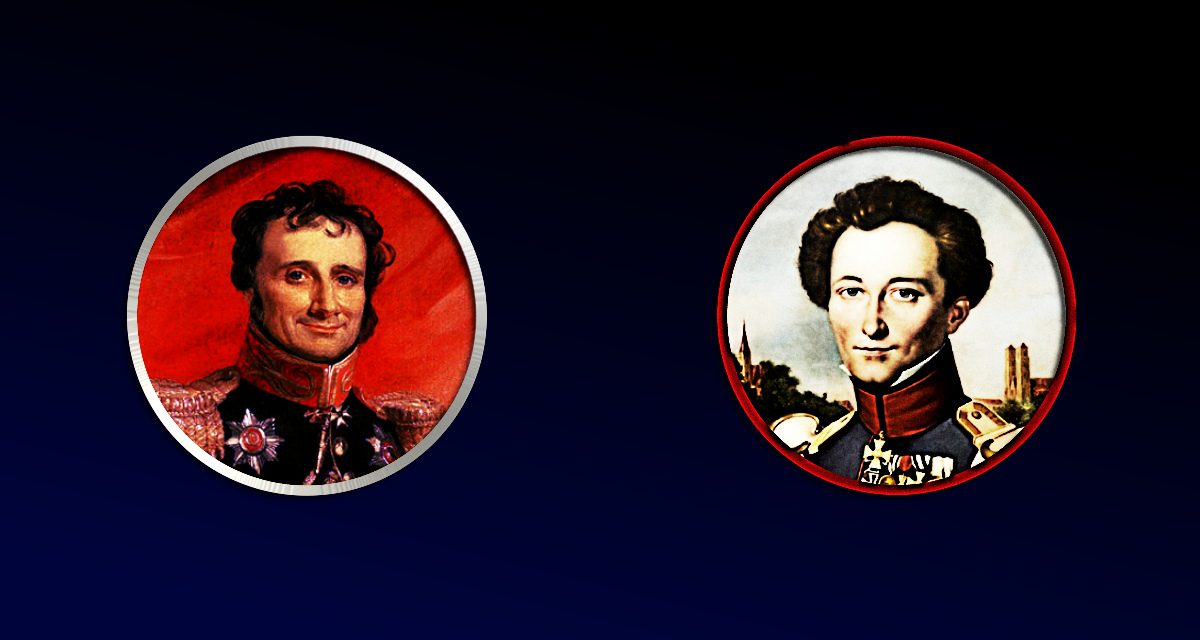 Study your Clausewitz, you’re told. Study your Jomini, too. Study B.H. Liddell Hart, Sun Tzu, and John Boyd. History has provided us no shortage of military theorists for members of the profession of arms to draw insights from. Some are more influential than others, and all have value. But they must be read in the context they were written. Today’s military professional must be aware of influences on the authors they are leveraging for insight. A more complete understanding of the source’s background and evolution of their theory can help prevent misapplication. Observing the source’s conclusion in the context of its origin allows for a more refined evolution of the theory. History offers insight but never a complete solution.

Each of us is a product of our experiences. Life events form the basis of perspective and approach to understanding. Carl von Clausewitz and Antoine-Henri Jomini provide an especially instructive case in point. Both analyzed the same history yet arrived at different conclusions. Despite their similarities as military officers at the end of the eighteenth and into the nineteenth centuries, their overarching theory and conclusions about war differ. The differences between Jomini and Clausewitz are derived from personal insights because of unique life experiences. Those experiences determined the lens each would employ to develop his theory, which, coupled with the differing motivations behind their writing, explains why Jomini and Clausewitz developed different ideas about war. The implications of this finding for current military professionals are significant. Those who rely on these and other military theorists in their professional development must seek to interpret the influences on the authors to prevent misuse and to better understand their own biases. Experience drives perspective. An analysis of the experience, philosophical framework, and motivations of Jomini and Clausewitz provides insight into the development of their timeless theories and provides a model for current professionals.

The experiences both Jomini and Clausewitz encountered from a young age is strikingly different. (Peter Paret’s edited volume, Makers of Modern Strategy, does an excellent job highlighting the lives of these men and is the primary source throughout this article.) Clausewitz saw battle at age twelve while serving in the Prussian army. Compare this to Jomini, whose earliest formative experience was as a banker’s apprentice in France. Clausewitz rose through the military rank and file with various combat and staff duties. This career path exposed him to strategic planning and political-military decisions at the highest level. In contrast, Jomini never held military command and subsequently spent his life in search of recognition he felt he deserved. Both men anchored their military theories on the influences of their early experiences. Jomini’s work largely lacks perspective on the larger aspects of war because his primary vantage point was that of a staff officer. He focused on the practical application of troop employment and lines of effort at the operational and tactical level. Clausewitz, however, was interested in the holistic questions surrounding war. His time as the adjutant to a prince and experience on the losing side led him to question the interaction of politics and war. He experienced firsthand the unpredictable friction involved in fighting war and would later incorporate the imponderables of conflict into his writing. War to Jomini was neat and orderly, heroic even. His writing reflects both his desire for command and the systematic nature of his staff officer experience. While both men draw heavily on their early life experiences, other events and personalities contributed to the differences in their theoretical approaches and conclusions.

Both Jomini and Clausewitz were singularly influenced early in their careers by lecturers of differing philosophical movements. While not especially strict in adherence to a particular philosophy, Clausewitz tended towards German idealism because of his exposure to Johann Gottfried Kiesewetter and G.W.F Hegel. The study of war through this lens is obvious in Clausewitz’s writing style. Clausewitz shows his work constantly. He demonstrates his belief that observations can be measured, but that these observations are influenced by the observer and so the conclusions drawn from them can never be truly known. Additionally, there is an element of chance in events being observed, and thus some questions can never be fully answered. The use of deductive logic can, however, help determine a greater probability of correctness because it seeks to identify the known from the unknowable. War according to Clausewitz is complicated. Successful strategy requires constant evaluation and intellectual humility. Clausewitz uses this philosophy as his primary model for exploring war, in stark contrast to Jomini, who leverages an enlightenment model based on the philosophy to which his primary intellectual influence, Gen. Henry Lloyd, adhered. For Jomini, an observation can be tested with logic to arrive at a conclusion. The world is rational and certain laws dictate how things work. In short, problems have solutions. This is a more direct and conclusive model than Clausewitz’s because the unknown can become known through logic. The early philosophical influences on the two men provided the framework they would use to explain their personal war observations and historical events, and ultimately to develop their differing conclusions regarding war.

The combination of experience and philosophical framework are significant but offer an incomplete understanding of why Clausewitz and Jomini differed in their theories. A review of their motivations to write offers a more complete explanation. Jomini and Clausewitz wrote for nearly opposite reasons. Clausewitz wrote at the end of his career as a form of reflection. He sought to understand his experiences as a total phenomenon. His direct involvement on the losing side of war compelled him to try to help future generations understand the totality of war. Political factors play a central position in Clausewitz’s theory and understanding them is essential to make sound judgments. He wrote as an intellectual exercise primarily to increase the effectiveness of government actions in directing military resources to attain political goals. Jomini, by contrast, began writing at a young age while on active duty. He wrote to establish a reputation for himself and for financial gain. He wrote what his audience wanted: a how-to-guide for war. This led to a formulaic style in his writing. His relative youth and personal ambition are evident throughout his early writings. Both are reflected in his style and content. He captures the principles of war and yet fails to define war itself. He desperately sought battlefield command and subsequently provided an operational handbook for commanders in an attempt to establish his reputation at a young age. He lacked experience at the strategic level and his philosophical framework did not lend itself to qualitative analysis. In short, Jomini was motivated by self-interest while Clausewitz wrote for deeper understanding. Their motivations were instrumental in developing their respective theories of war.

Clausewitz and Jomini offer a compelling case study to remind military professionals to be aware of the influences on the authors they are looking to for insight. The principles they—and other military theorists—offer, therefore, do not provide solutions, but rather individual inputs for developing solutions. They should not be taken at face value, wholesale and unquestioned. The two prominent scholars examined here studied the same events and arrived at different conclusions. This should serve as a warning to military officers today to broaden their scope of study, especially given the prominent role Clausewitz enjoys as first among equals on reading lists and professional military education syllabi. It also highlights how personal background and influence shapes perspective. Knowing this in advance can help identify blind spots and biases and offers a reminder to conduct as much analysis as time permits. Jomini and Clausewitz developed timeless theories but were shaped by their experiences. Officers today would do well to understand the experiences that shape their conclusions and those whom they draw inspiration from.

Maj. George Fust is a military intelligence officer currently attending the Command and General Staff Officer College. He previously taught in the Social Sciences Department at the US Military Academy at West Point. He holds a master’s degree in political science from Duke University and has published in a variety of sources.