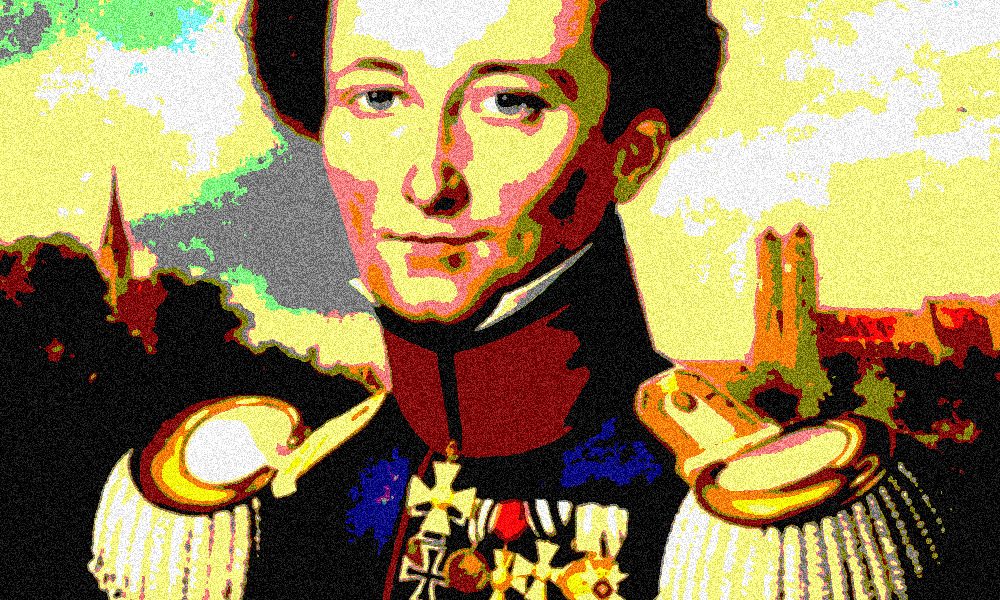 In 2000, Michael I. Handel brought out his long-awaited third edition of Masters of War. Professor Handel of course was the renowed Professor of Strategy at the US Naval War College. Handel achieved a milestone in how strategic theory had been thought of up to that point by showing the distinct simularities between the classic works of Clausewitz and the ancient Chinese Taoist sage Sun Tzu. Handel, however, did not limit his treatment to the two top classics, but dealt with Colbert, Jomini, Machiavelli, Mao, and Thucydides on war as well. His work is a joy for any strategic theorist to read. Even with the passage of time, there has been no comprehensive work on strategic theory that comes close to it, in my view.

It was with that background thought in mind that I eagerly anticipated reading what Professor Handel’s successor, Professor Donald Stoker, had to offer in his newly published work on Clausewitz.

Stoker’s work does provide interesting background on Carl von Clausewitz’s military career. Particularly noteworthy are details of his service during the campaigns of 1813 and 1814. Stoker does a good job in relating the frustrations Clausewitz experienced as a staff officer with the Russo-German Legion.

Since Handel, several significant works regarding Clausewitzian strategic theory  have come out. These include Hugh Smith’s On Clausewitz of 2005, Antulio Echevarria’s Clausewitz and Contempory War of 2007, Andreas Herberg-Rothe’s Clausewitz’s Puzzle of 2007 (in English), and Jon Sumida’s Decoding Clausewitz of 2008. All rightly assume the existance of what I have described as a Clausewitzian general theory of war. Sumida’s is the only work here mentioned in the text by Stoker, with that limited to the comment that Sumida sees On War as being “more complete” (page 264) than Stoker seemingly does. No mention of Sumida’s extensive commentary on both the existance and applicability of the general theory is made at all.

It should be mentioned that Handel’s book devotes an entire appendix to the topic of the general theory including two diagrams to illustrate how the concepts form a highly coherent and adaptable whole, or Gestalt.

I assumed that Stoker would pretty much pick up where his predecessor left off, but this is not the case. Stoker never mentions a general theory at all, let alone that Clausewitz’s thought forms a coherent Gestalt. All we get are snipets: “a theoretical approach” is mentioned on pages 195-6, the “principle of continuity” on page 196, and the “culmination point” on page 192.

It is also interesting that Handel’s groundbreaking book is only mentioned in two footnotes at the end of Stoker’s book. Although the author does mention Handel himself in the acknowledgements, crediting him with providing his “first analytical introduction to Clausewitz’s work,” if this book is any indication, that introduction has not left much of an impression.

Why this glaring omission? On page 264, Stoker gives his explaination, “In reality, we simply don’t know how complete On War truly is, and this is a question that cannot be definitively answered because we know that Clausewitz never finished the book.”

So is it Stoker’s view that the fact that Clausewitz did not provide the final version of On War is a reason for dismissing the existance of the general theory?

If so, then he is radically at odds with Handel, who stated, “Even though Clausewitz never revised On War to his satisfaction, his disclaimers not withstanding, he did develop a coherent and systematic theory of war comprehensive enough to connect its diverse constituents into the desired whole.” Recall too that is the view shared by the other works regarding Clausewitzian strategic theory written since Handel wrote those words.

What we have here is simply a biography of Carl von Clausewitz focusing on his military service between 1792 and 1815. Given the writings in Clausewitzian strategic theory since Handel’s seminal work, it is difficult not to see Stoker’s contribution as at the least a glaring missed opportunity to contribute the next step to what has been written since 2000.

Joseph Guerra is a former US Marine Corps and Army intelligence officer who served in a civilian capacity in Berlin during the last decade of the Cold War. He was involved as both an intelligence operations specialist and an intelligence operations officer in strategic overt Humint collection. His writings have appeared at Clausewitz.com , Infinity Journal, and the National Interest blog, and elsewhere. The views expressed in this article are those of the author and do not reflect the official policy or position of the Department of the Army, Department of Defense, or the U.S. Government.
Share on Facebook Share
Share on TwitterTweet
Share on LinkedIn Share
Send email Mail
Print Print