Clausewitz in Space: The Trinity for Trekkies 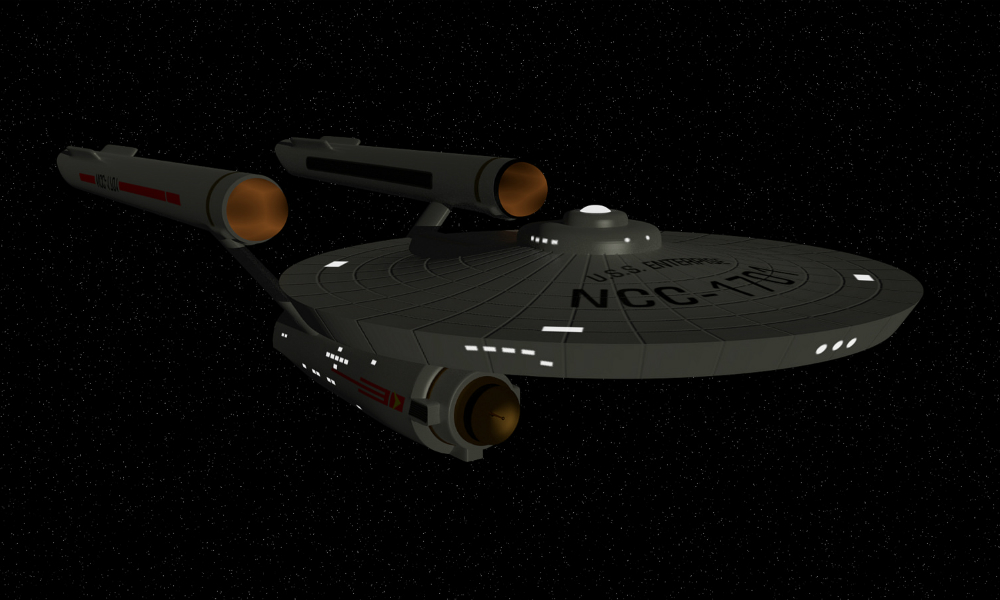 Author’s Note: If you don’t know Star Trek, click straight to iTunes and rent Star Trek II: The Wrath of Khan (1982) and/or Star Trek (2009)—immediately. Then come back and read this.

If you’re anything like me, you forget things. Car keys, Mom’s birthday—the forgetful frustration that comes from approaching airport security after failing (again) to sign up for TSA “Precheck” has become routine. The important thing is to find a mental model, some image to aid your memory’s ability to hold onto information for recall when needed. This matters the most with the most important knowledge.

Like Prussian Maj. Gen. Carl von Clausewitz’s concept of the trinity, from his book On War (which clearly takes precedence over your mother’s b-day):

“War is more than a true chameleon that slightly adapts its characteristics to the given case. As a total phenomenon its dominant tendencies always make war a paradoxical trinity—composed of primordial violence, hatred, and enmity, which are to be regarded as a blind natural force; of the play of chance and probability within which the creative spirit is free to roam; and of its element of subordination, as an instrument of policy, which makes it subject to reason alone.”

In short, the trinity is passion, reason, and chance. In terms of rationality: passion is irrational, reason is rational, and chance is non-rational. Without passion, war is absent energy. Without reason, war is uncontrolled rage. Without chance, war is mere slaughter. All three are necessary, and necessary to remember.

So how do we make sure this important knowledge sticks?

Bones (aka Dr. Leonard McCoy) represents passion. As the ship’s doctor, he’s of Scots-Irish descent and from the American South, and his family name is emblematic of the famous Hatfield-McCoy tribal/clan war. Temperamentally, he’s hot-blooded and quick to anger. Bones is the “enmity” Clausewitz describes.

Mr. Spock represents reason. As the ship’s second-in-command, he’s a green-blooded, part-human, part-Vulcan, who has chosen to subordinate his human side in favor of his Vulcan ancestry. Vulcans are known throughout the galaxy for their suppression of bodily desire. His life is committed to logic, with only occasional traces of human-like irrationality. His gaze is always first to the rational choice, such as his utilitarian dictum: “the needs of the many outweigh the needs of the few.”

Captain Kirk represents chance. As the ship’s captain, he’s a gambler, working the odds, a committed risk-taker, and within his organization he’s most famous for rigging a command simulation (known as the “Kobayashi Maru”) to beat certain no-win odds. He is the “creative spirit” that willingly engages in Clausewitz’s “play of chance and probability.”

In sum, as long as you can remember that the Prussian boldly went where no one had gone before (in writing On War), you won’t forget the trinity.

Which should free your mind up enough to find those keys so you can fly in for Mom’s birthday.