COIN and Culture: How Important is Cultural Intelligence in Counterinsurgency? 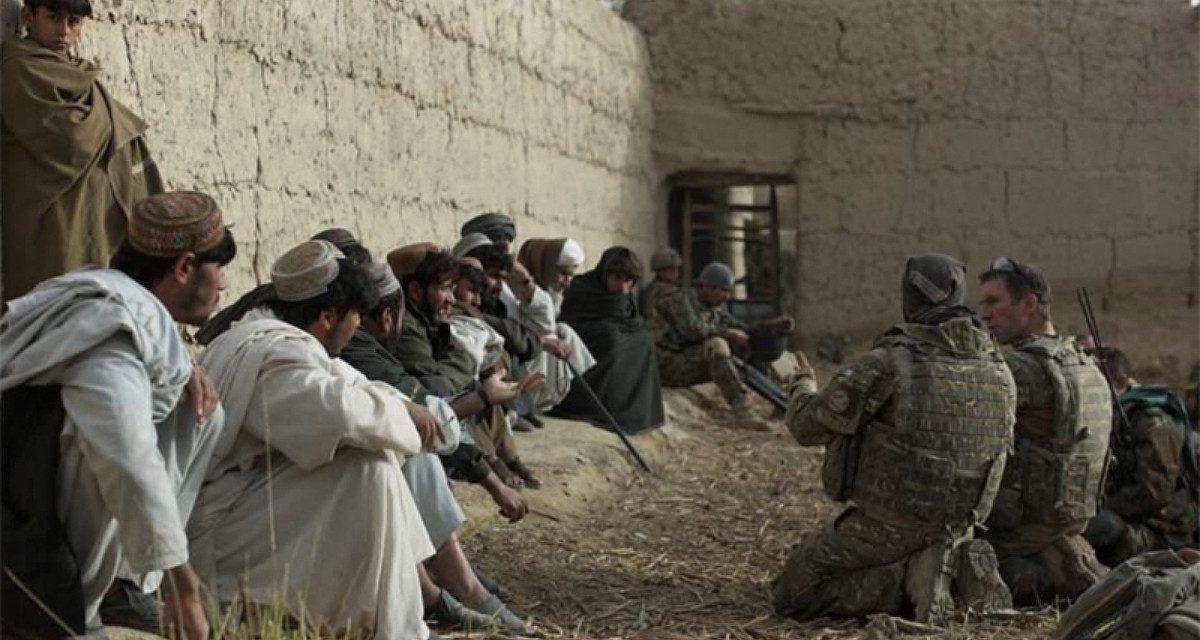 It has become axiomatic that cultural intelligence is key to success in counterinsurgency operations. But is it? This episode examines this assumption—is the cultural training we receive in the military indeed the linchpin to success, or is it a red herring, even a harmful distractor, in the absence of coherent strategy? Why does cultural awareness tend to be absent at the strategic level, and does this really matter? As with much of the questions we discuss on the Irregular Warfare Podcast, the answers are by no means simple—but are important for both policymakers and practitioners to understand.

Our guests on the episode discuss why cultural intelligence is as important to strategic decision-making as it is to tactical actions on the ground and give compelling examples of what happens when this concept is ignored. They explain what cultural awareness should mean in the context of counterinsurgency and, looking ahead, in the era of great power competition.

Sir Simon Mayall had a distinguished forty-year career in the British Army, much of it spent in the Middle East, culminating in the position of Prime Minister David Cameron’s security envoy to Iraq and the Kurdish Regional Government. Since retirement, he has written and spoken extensively about Western involvement in the Middle East and has also authored a book, Soldier in the Sand: A Personal History of the Modern Middle East.

Dr. Christian Tripodi is head of graduate studies for the Defense Studies Department at King’s College London. His research focuses primarily upon irregular warfare—particularly the approach of Western militaries to IW and the forms of knowledge they use to understand the environment. Christian has authored a book on the topic called The Unknown Enemy: Counterinsurgency and the Illusion of Control.