The Coming Robot War—And It’s Not With Robots 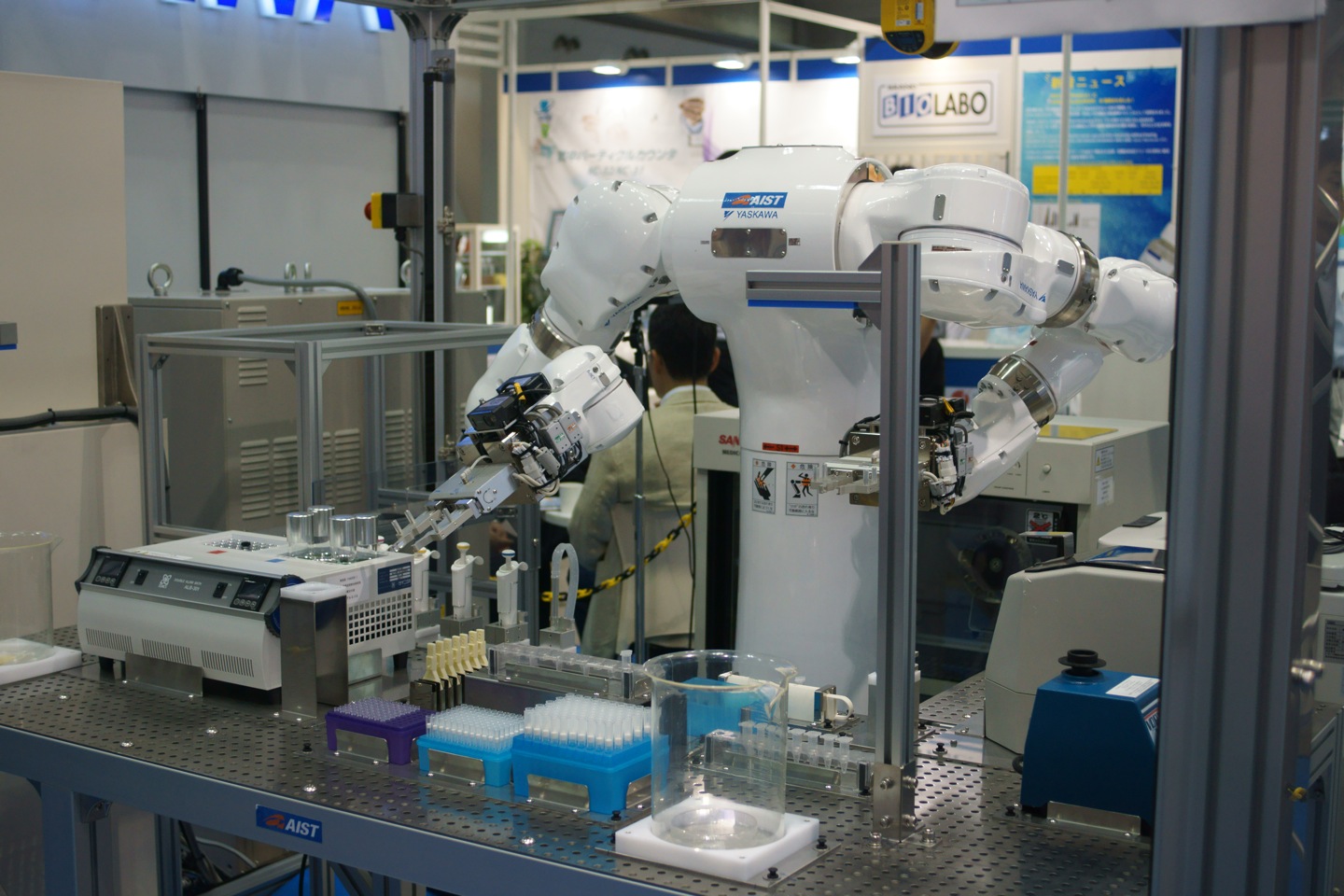 The last time I spoke at West Point, I was asked by a cadet if I worried that increased automation would lead to an eventual robot war. I joked that I wasn’t worried about the Cylons from “Battlestar Galactica” or Skynet from the “Terminator” movies. The reason I’m not scared of these scenarios is because everyone else is.

For decades sci-fi authors have been bombarding us with images of robots rising up against their human masters. Those images resonate because they tap into a much deeper anxiety towards thoughts of becoming “robot slaves.”  Keep in mind the original Slavonic word “rabota” literally means slavery.

And that’s why we don’t have to worry about a robot uprising. The idea is just too scary to ignore. That’s why we made it through the Cold War without nuking each other. The nightmare images of Hiroshima kept our fingers off the button. That’s why the global response to Ebola rivaled Operation Desert Shield.  Greater fear means greater response.

But what about the threats that aren’t obvious, the ones that creep slowly and silently below our psychological radar? Too often these threats are indirect. Think of them as “Catalytic Threats,” harmless on their own, but setting off a chain reaction to eventual, direct harm. Catalytic Threats are the kind that keep me up at night, because too many of us miss the links in their chain reaction. They can’t see how the connection between biofuels and the rise of ISIS, or family land rights and the Rwanda Genocide, or the coming robot revolution and its potential cause for World War III.

The so-called ‘experts’, the folks who are paid to think for a living, are well aware of the first even second step in automation’s chain reaction.  Whether it’s Columbia Business School’s Bruce Greenwald predicting a retreat from globalization or Stephen Hawking warning of “ever increasing inequality,” forecasters are not shy about picturing tomorrow’s workplace. But the workplace is where it stops.

No one seems willing to take that next step, to envision what a world of robot displaced workers looks like. In an article for The Atlantic, Stanford Fellow Jerry Kaplan warned of a future where “men struggle with the emotional upheaval of no longer having a place in the world of work.” But that’s the last sentence in the article. What are all these unemployed, confused, frustrated men going to do with their lives? It doesn’t take a next-gen supercomputer to imagine what some, or a lot of those struggling men will do next.

If we want to get specific, the most glaring example is that economic powerhouse across the Pacific. The engine of China is manufacturing, and the fuel of that engine is abundant, cheap, submissive labor. Its laborers work so hard and make so little trouble that you could even compare them to robots. But what happens when the real robots start replacing them?

What happens to hundreds of millions of people who suddenly find themselves laid off by automated factories, driverless cars, 3d printers and AI services? Even worse, what happens to a system of government that has never had to deal with this kind of upheaval? The country itself might be a thousand years old, but the current ruling system hasn’t even reached 100. They’ve never had to endure the kind of massive, disruptive shocks we in the west regularly take for granted. They’ve tried to micromanage everything on their terms and in so doing have made themselves as vulnerable to a robotic revolution as OPEC is to alternative energy.

What will they do? How will they survive? The people of this country have an ancient saying, “Rich country, Strong Army”.  What if they lost one but still retained the other? Would they use that strong army to crack down on their own people? They’ve done it before (e.g. Tiananmen Square in 1989). Or would they use it instead to distract their people with a foreign adventure? They’ve done it before (e.g. Chinese invasion of Vietnam in 1979).

That’s what scares me: a desperate, panicked leadership class backed into a corner by a hungry, angry, equally desperate populace. The scenario isn’t new, but the catalyst is. When we think about the disruptive potential of automation, we can’t forget the social, political, and eventual military outcomes of that disruption. When we imagine a coming robot war, we need to think less about a war against robots and more about a war because of them.